Chief inspector Hanns von Meuffels is called to investigate outside of Munich. The owner of a local furniture manufacture has been found dead along with her lap dog. The victim's ex-husband, Peter Brauer, is soon the focus of the inquiry. Since he left the company, the once flourishing small business has steadily declined. And he has too. The owner was not particularly well-liked by her staff - not since it became known that she wanted to sell the company to unscrupulous foreign investors. This time von Meuffels has the experienced colleague Constanze Herrmann as a partner, who has returned to daily duty after a long time out following a personal disaster. They only make slow progress: every suspect has an air-tight alibi, the tenuous suspicions cannot be substantiated and the evidence is insufficient. The inspectors are going round in circles. Their instincts say that the ex-husband must be the culprit. Brauer is strangely distant, however his mourning seems sincere. Von Meuffels recognises something of himself in the man: a melancholy characterised by a mistrust of everything that represents a so-called harmonious life. He fosters a sympathy for the suspect, under different circumstances they might have become friends. But now his occupational hunters instinct is awoken... 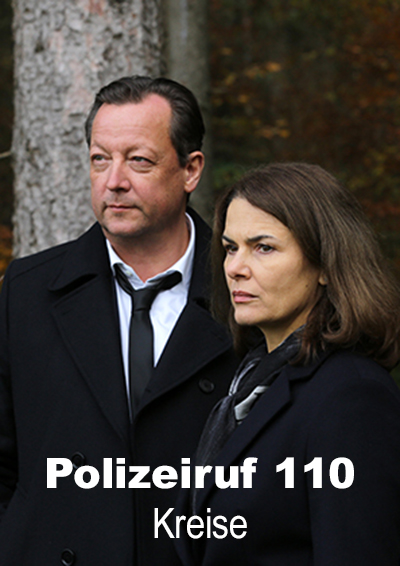 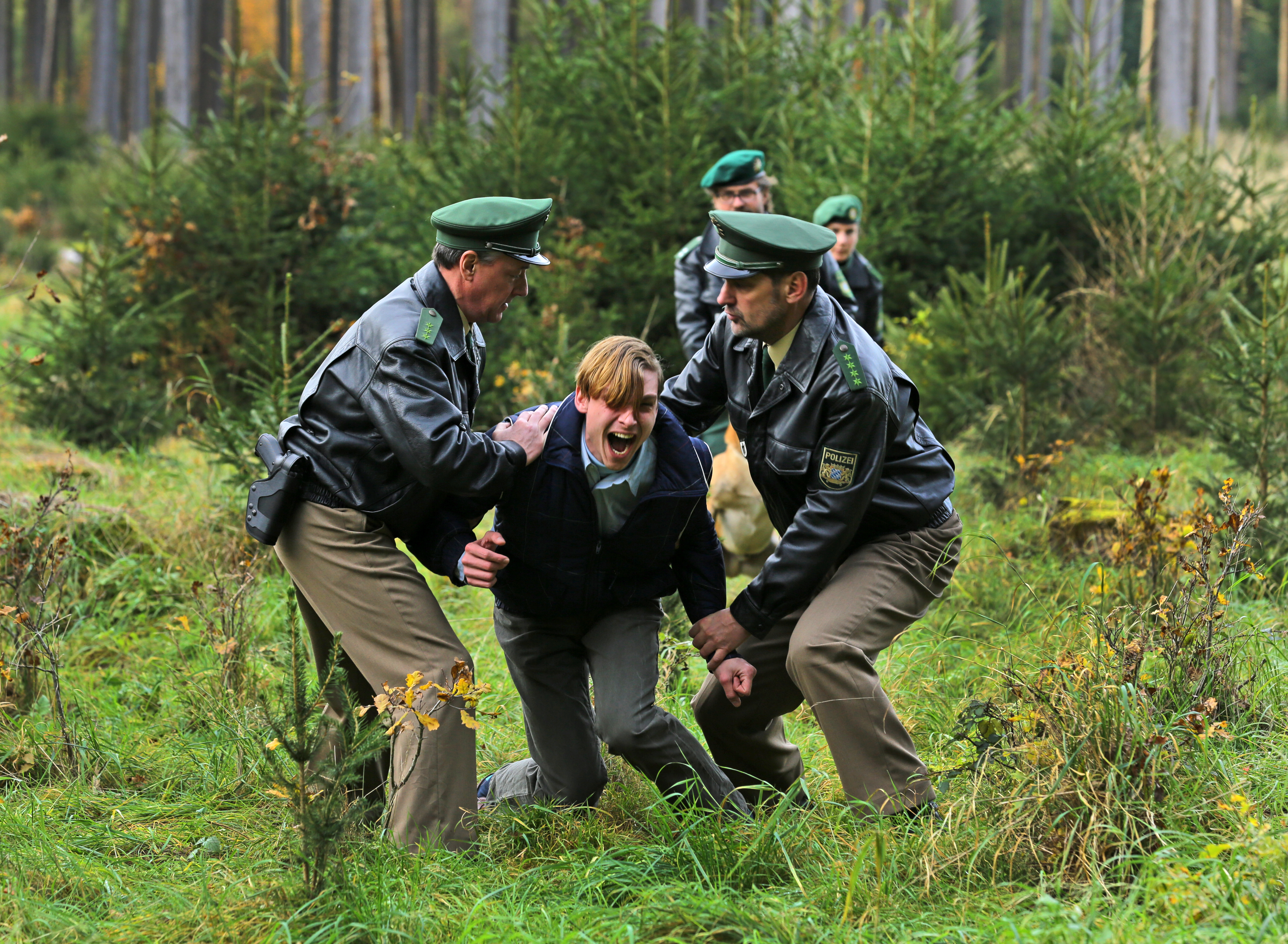 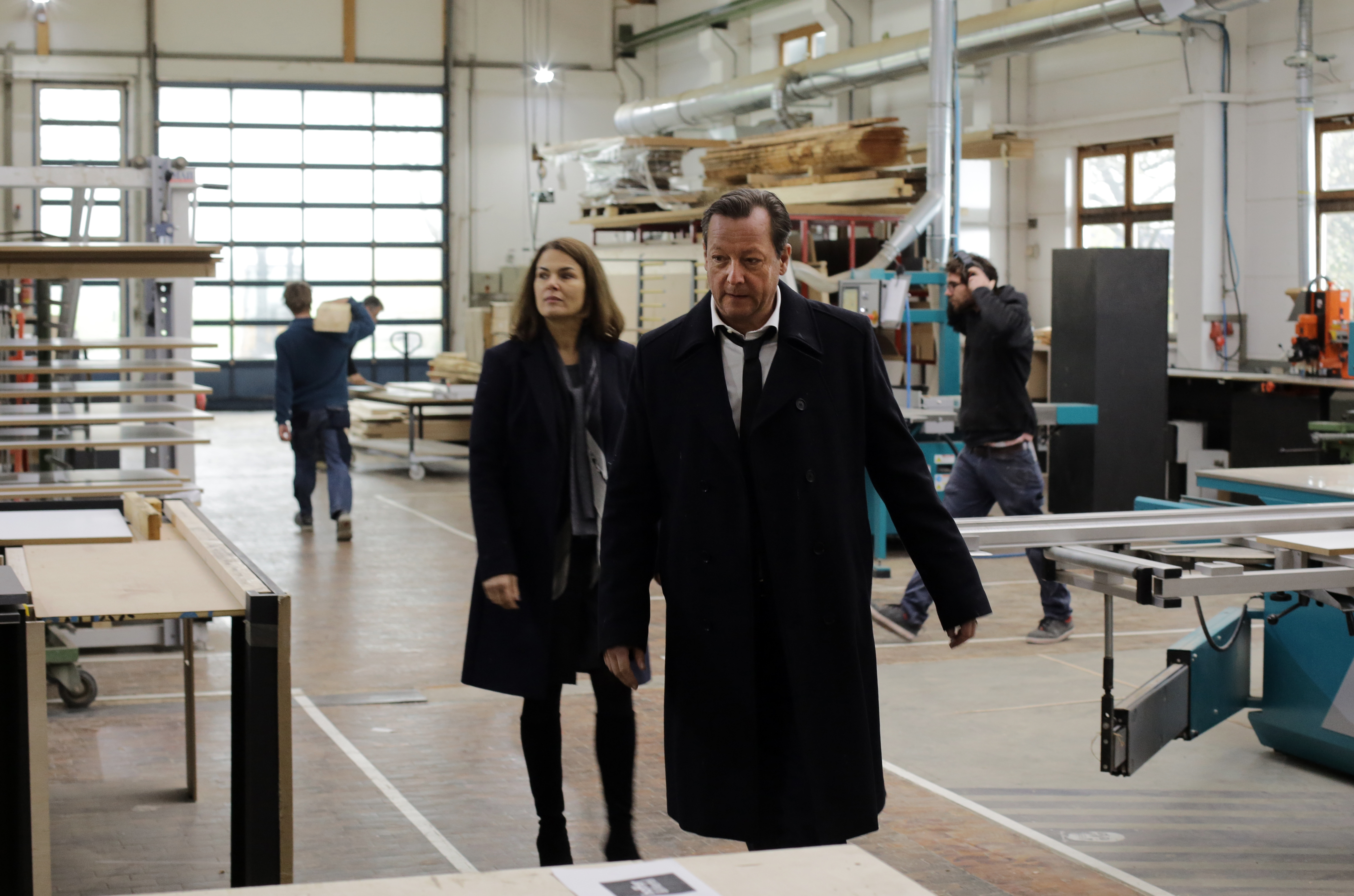 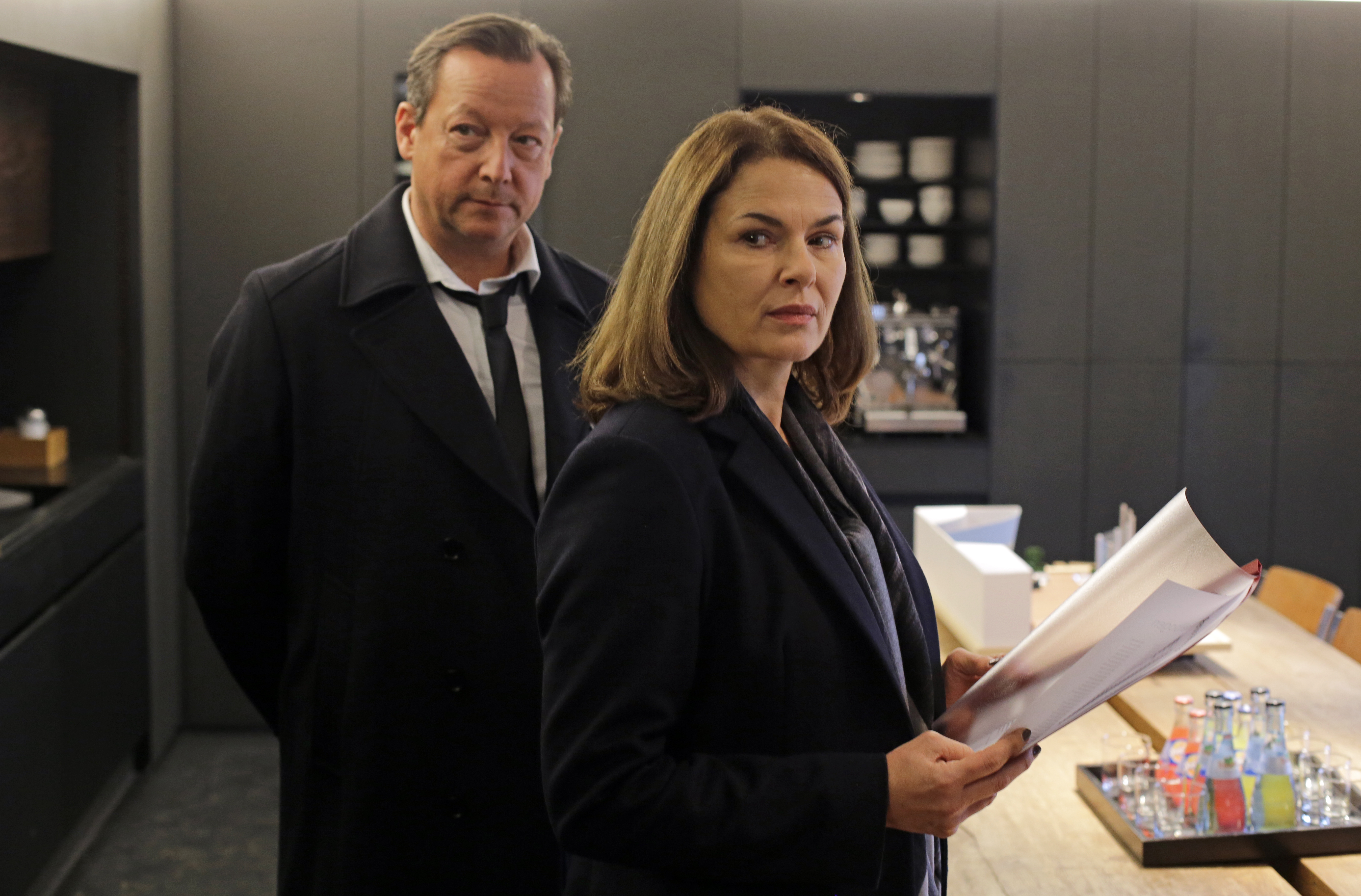 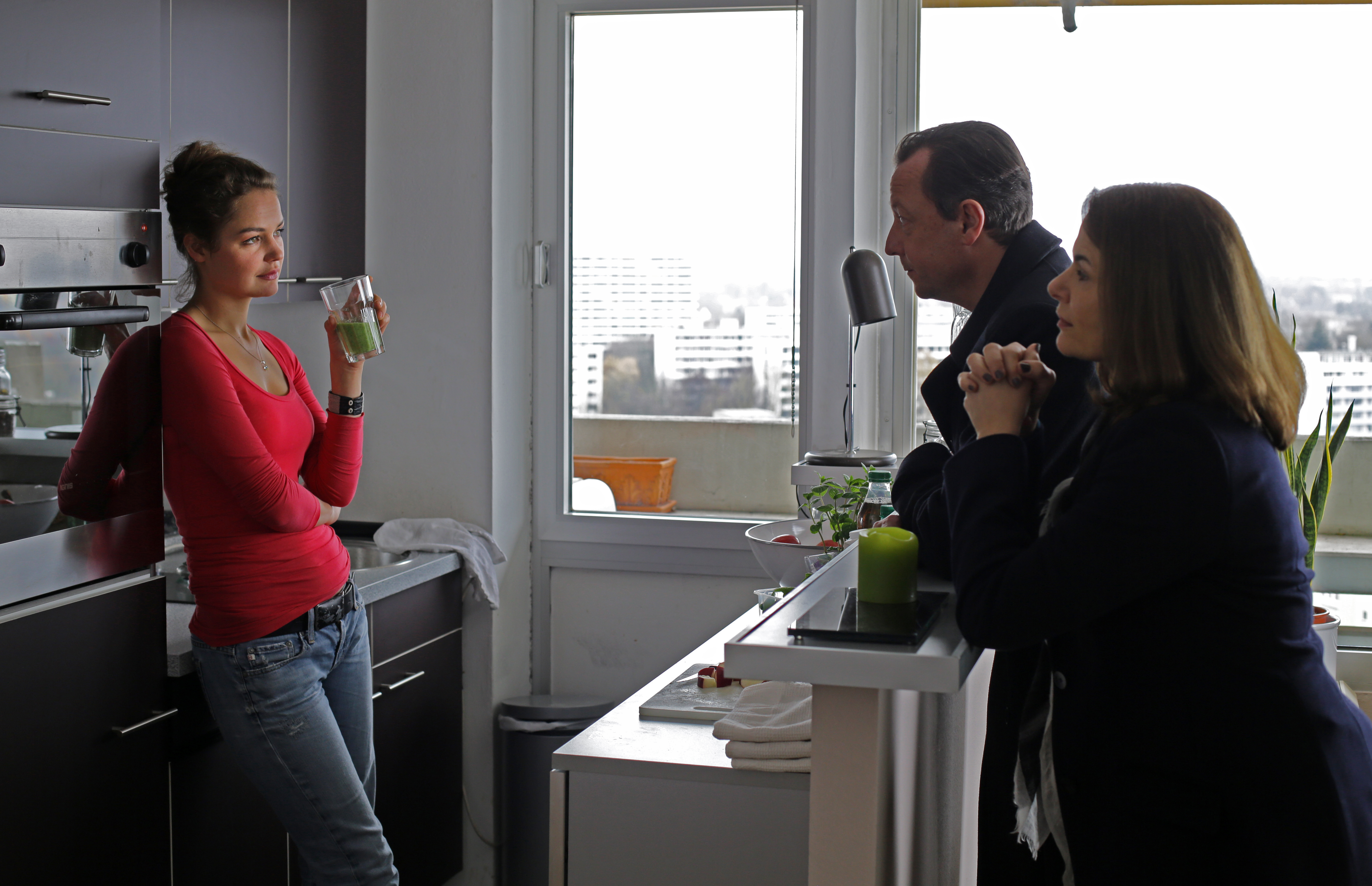 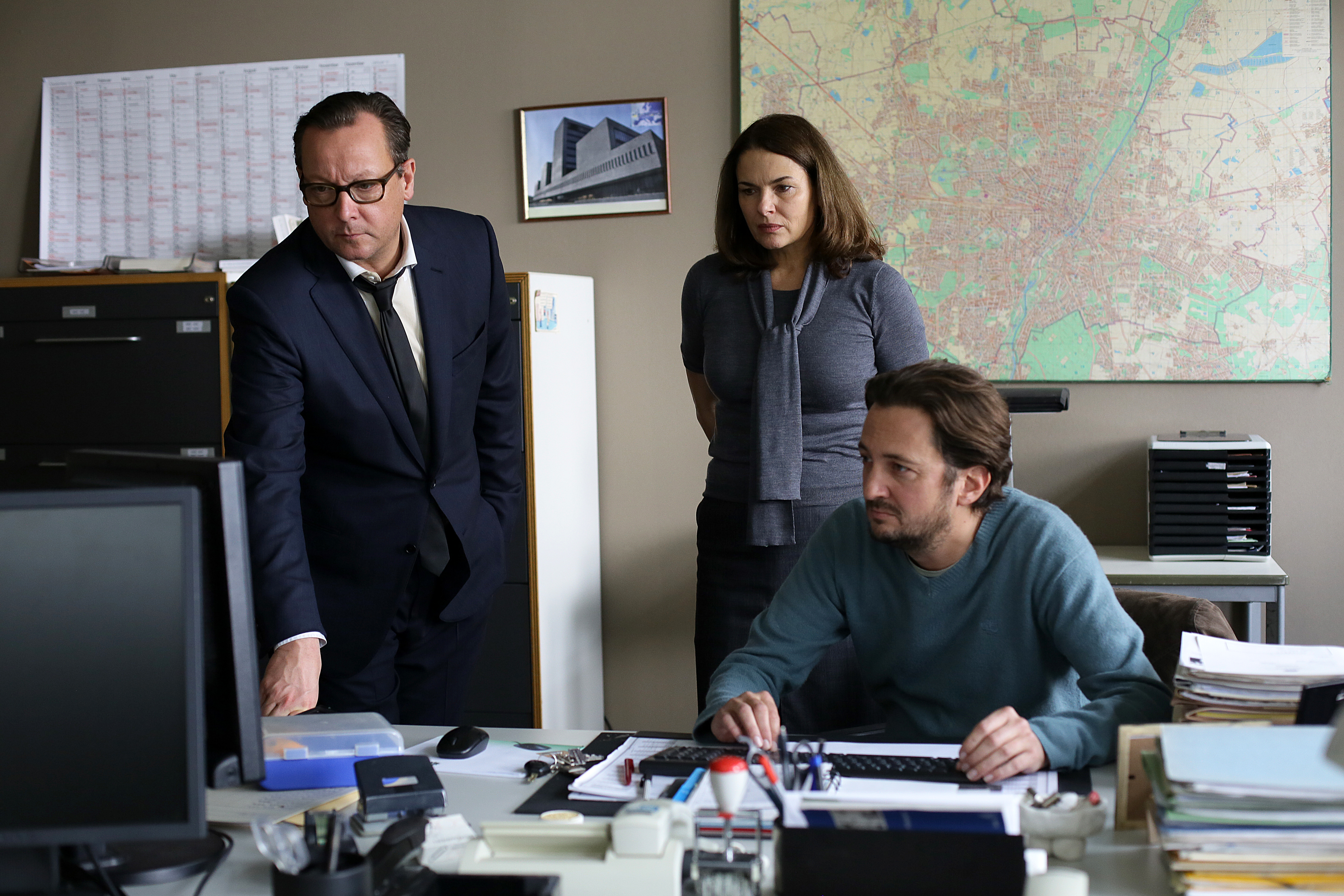