Everybody claims not to have seen anything of the momentous assault, even Rosi though she just had an argument with her mother at the roadhouse. Not even a video taken by a CCTV camera can help as the crucial minutes are missing. Tauber and Obermaier soon find out that 19-year-old Rosi is pregnant and she was on the way to an abortion clinic with her mother. Rosi doesn't say a word about the father of the child. And also Rosi's father, who still has contact to her and his ex-wife, but is married to another woman, is not able to help the detectives. At first everything indicates that Rosi's new boyfriend Claus may be the father of her child. But who ist the perpetrator? Finally the missing parts of the video can be reconstructed and it looks like Rosi knows the person who commited the crime... 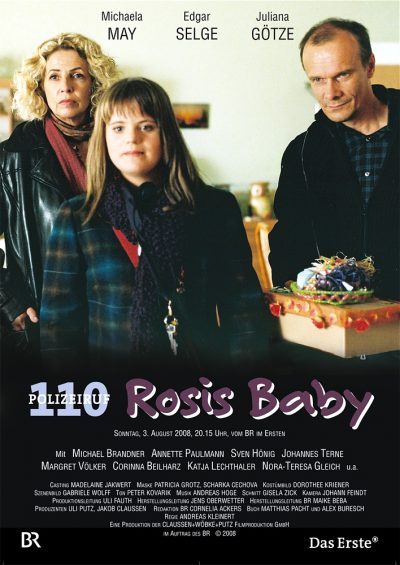 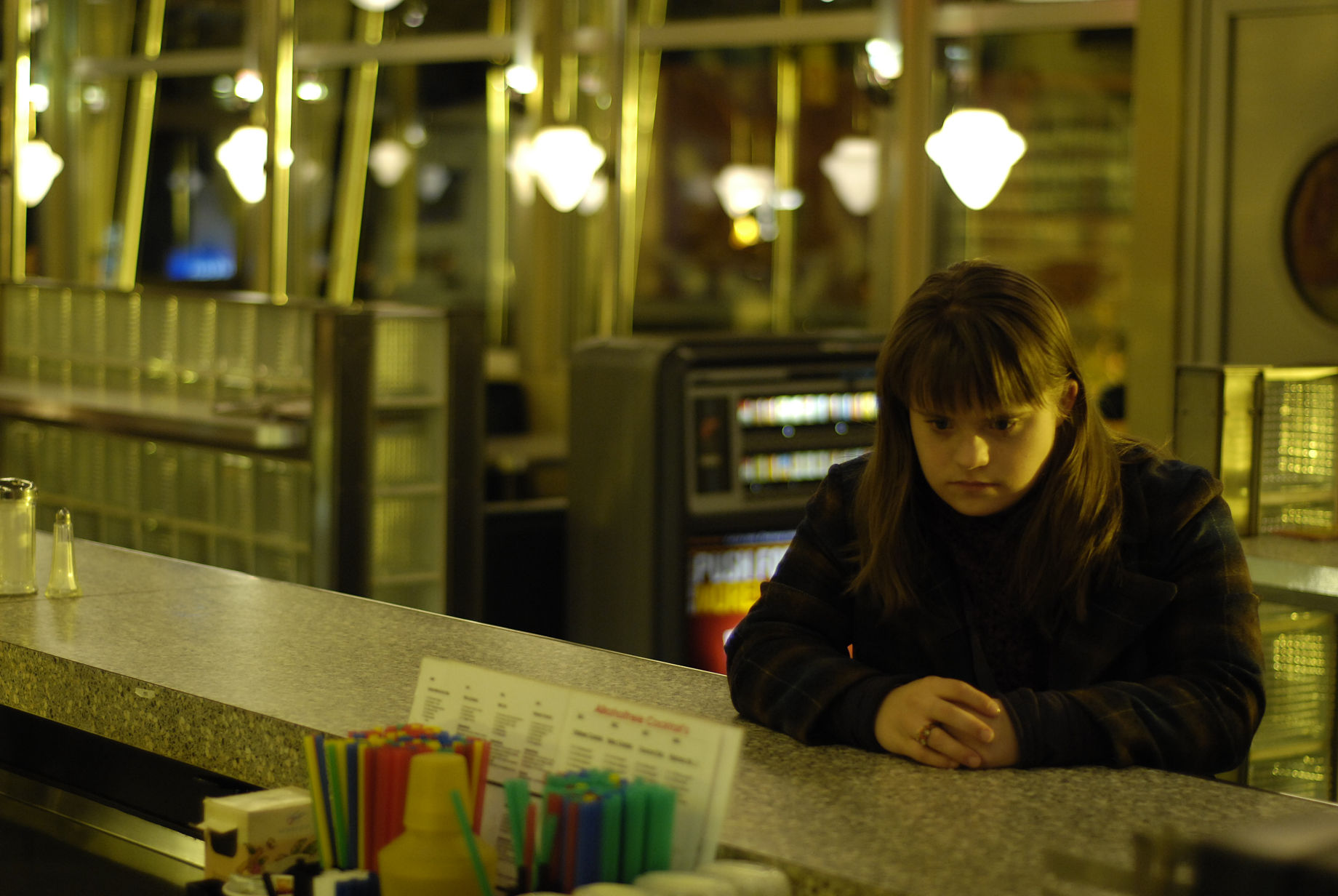 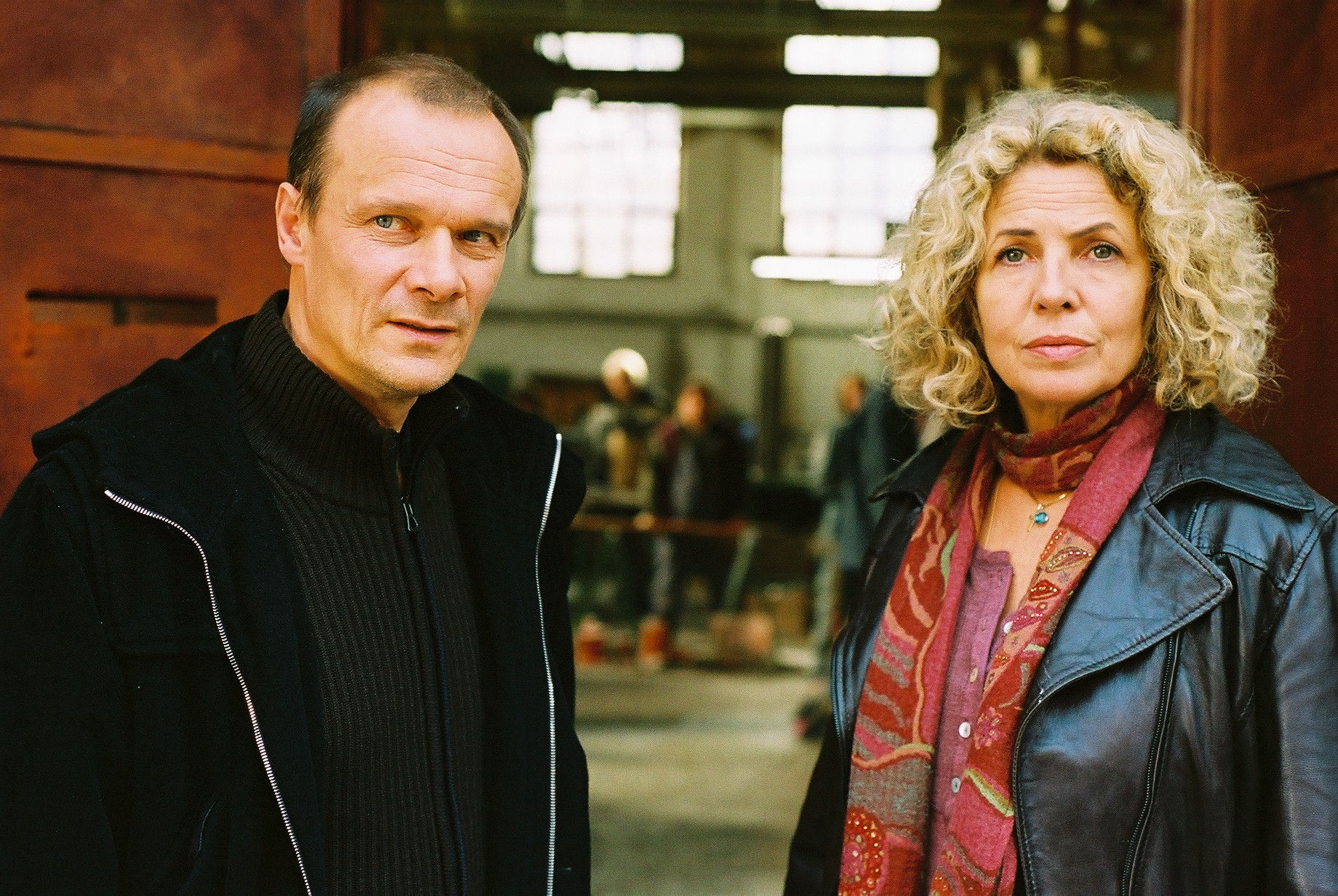 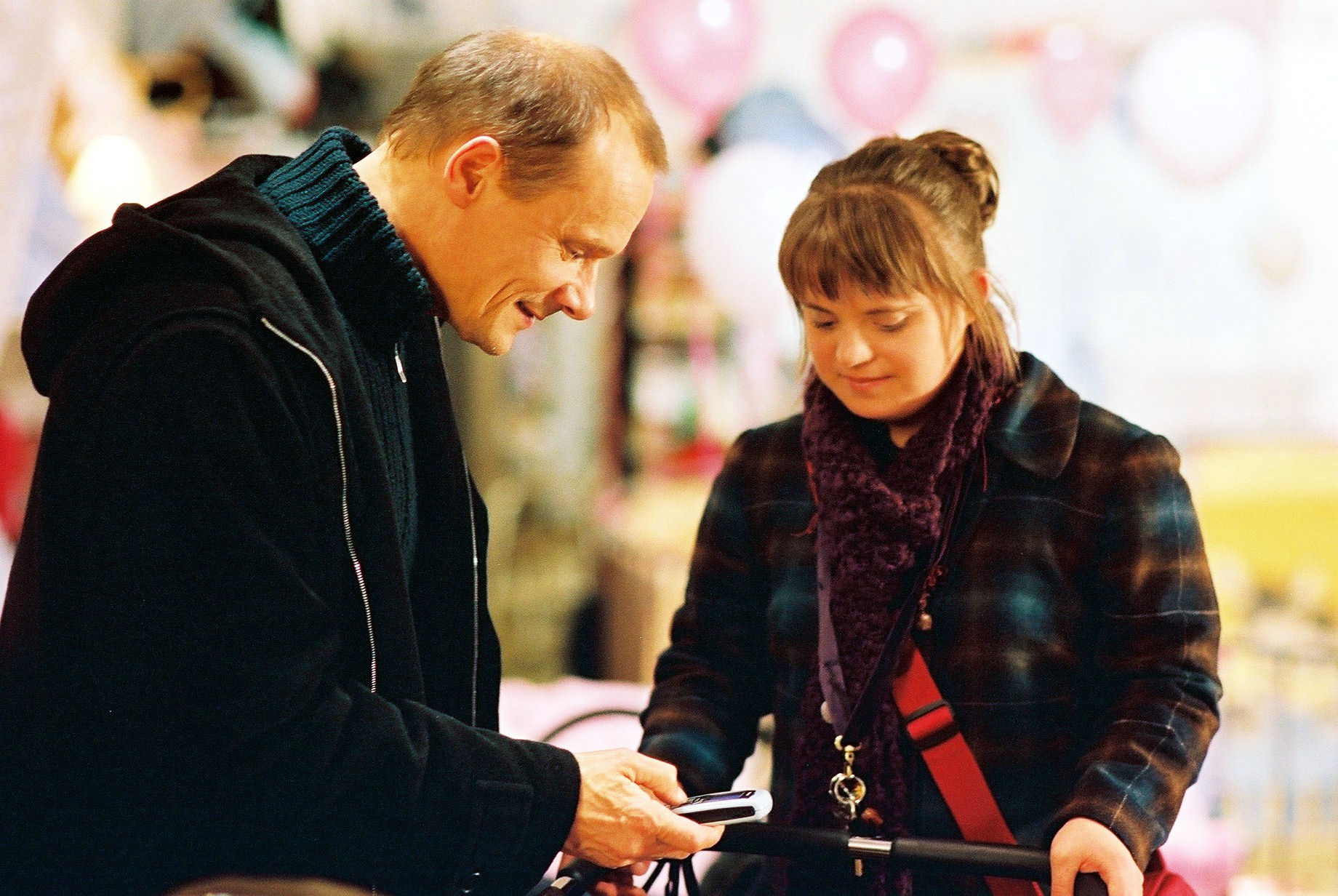