Detective Hans von Meuffels feels more than just professional respect for his former colleague Constanze Hermann. He wants to help her in her struggle with alcoholism, so he involves her in a new case as she is close to relapsing. A young girl is discovered dead, apparently attacked by a wild animal. The autopsy ascertains she was first paralyzed by poison and then killed by a wolf. The trail leads them to the German Turk Özhan, who had a relationship with the victim and owns a tame wolf. After Özhan escapes from the police, the dead wolf is found outside his home. Von Meuffels takes the animal cadaver to the lab of expert Dr. Wiesinger. As far as he is concerned, it was a case of domestic violence and is now closed. He can finally go on holiday with Constanze. They are both looking forward to finally spending some time together. As Constanze packs her things, she is ambushed by the real murderer… 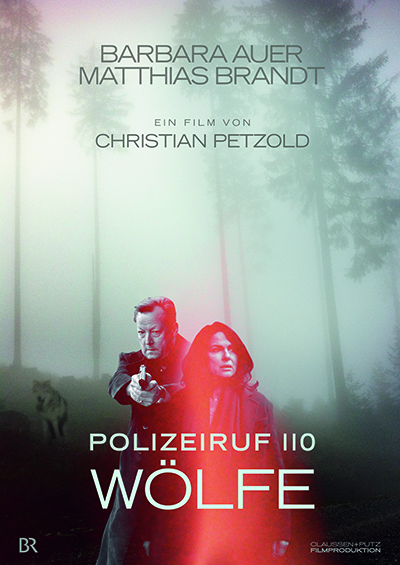 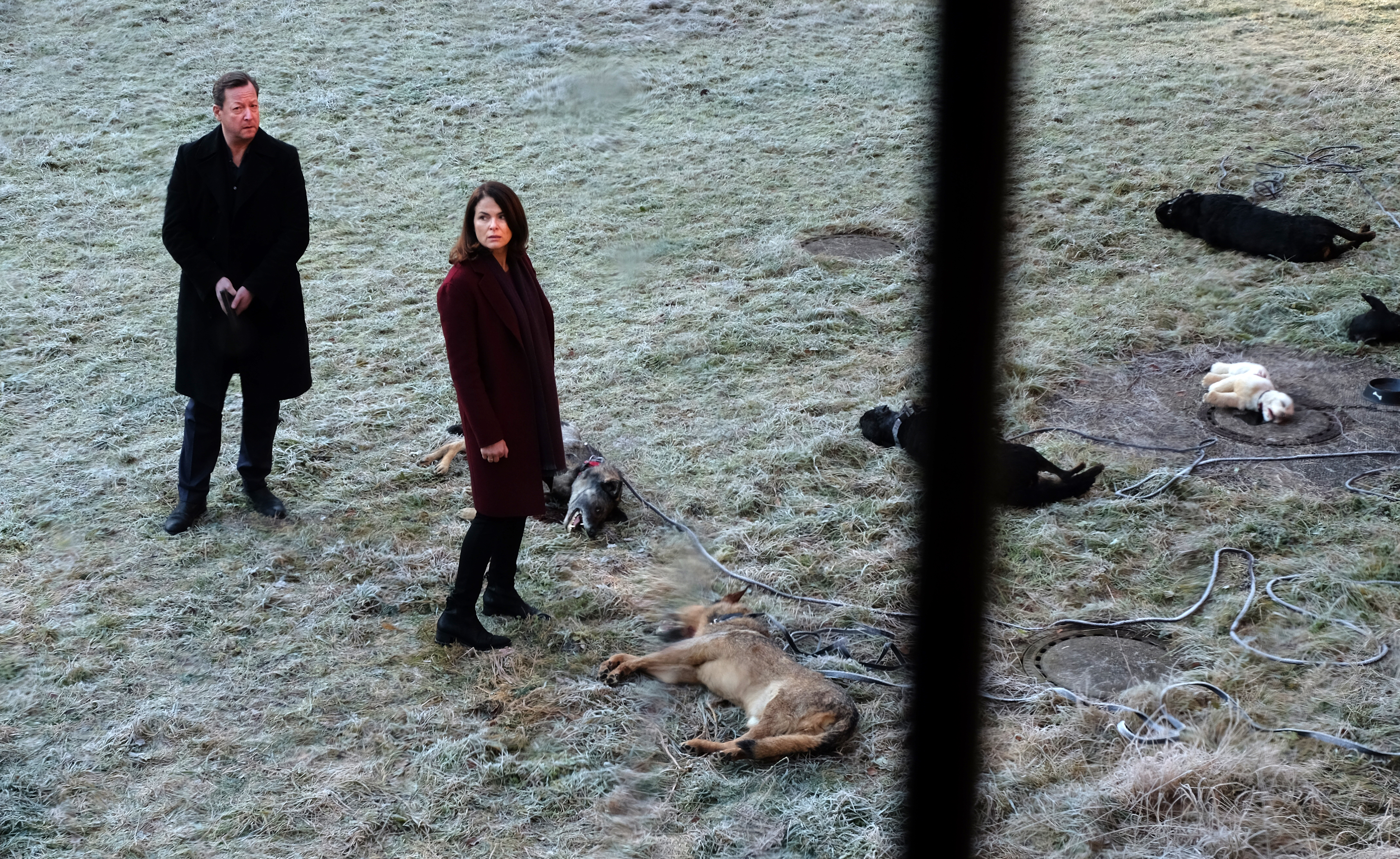 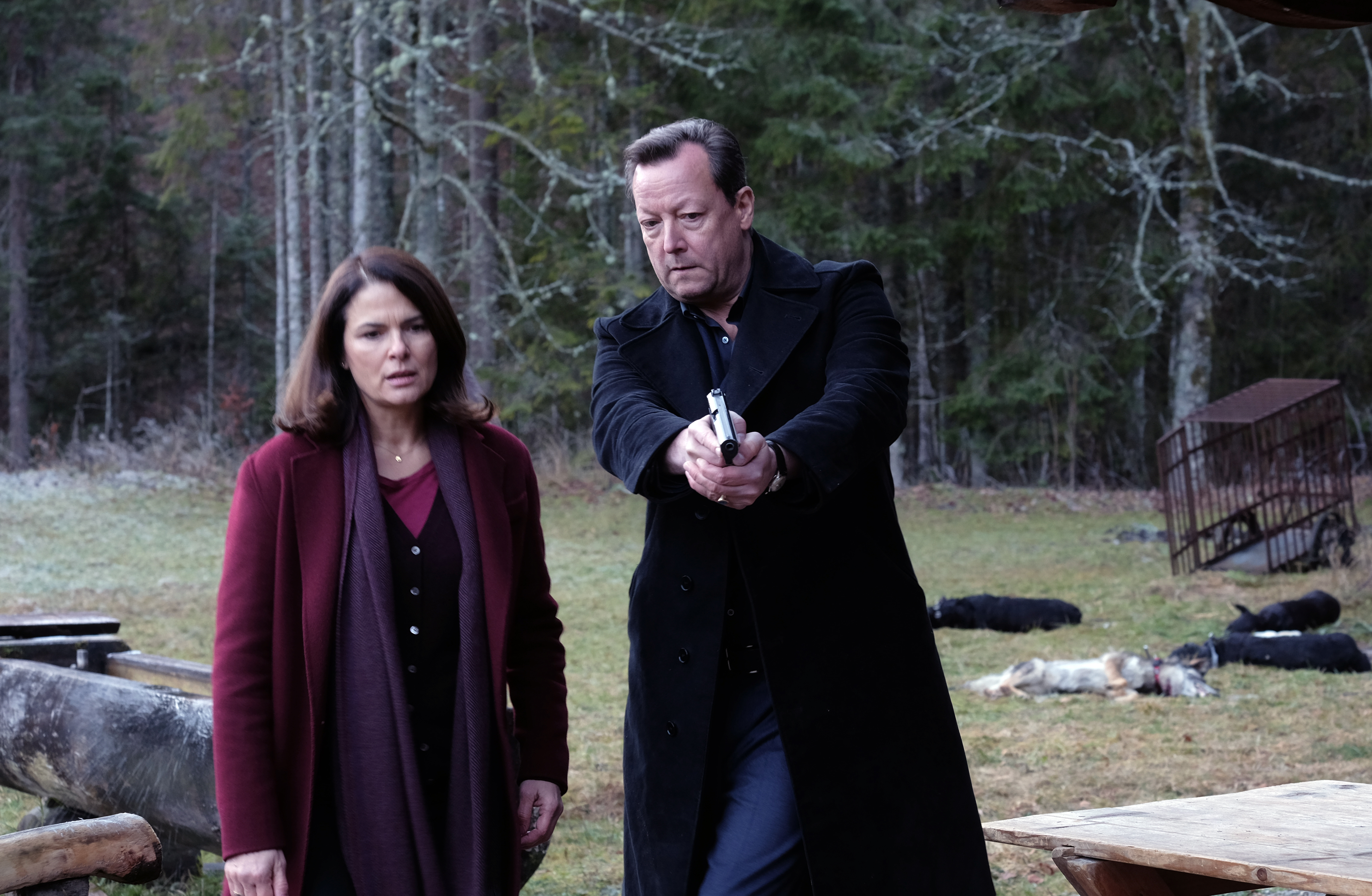 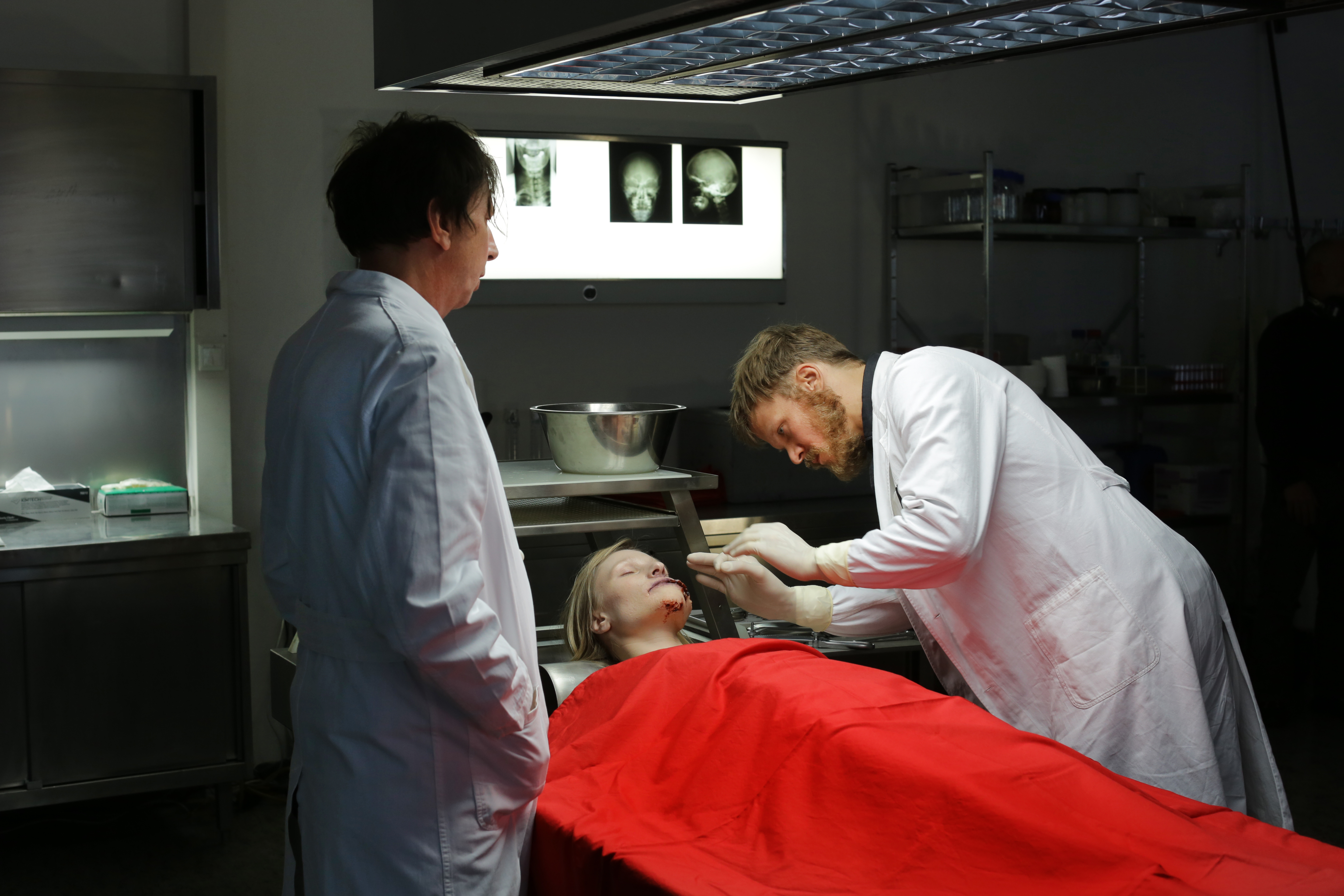 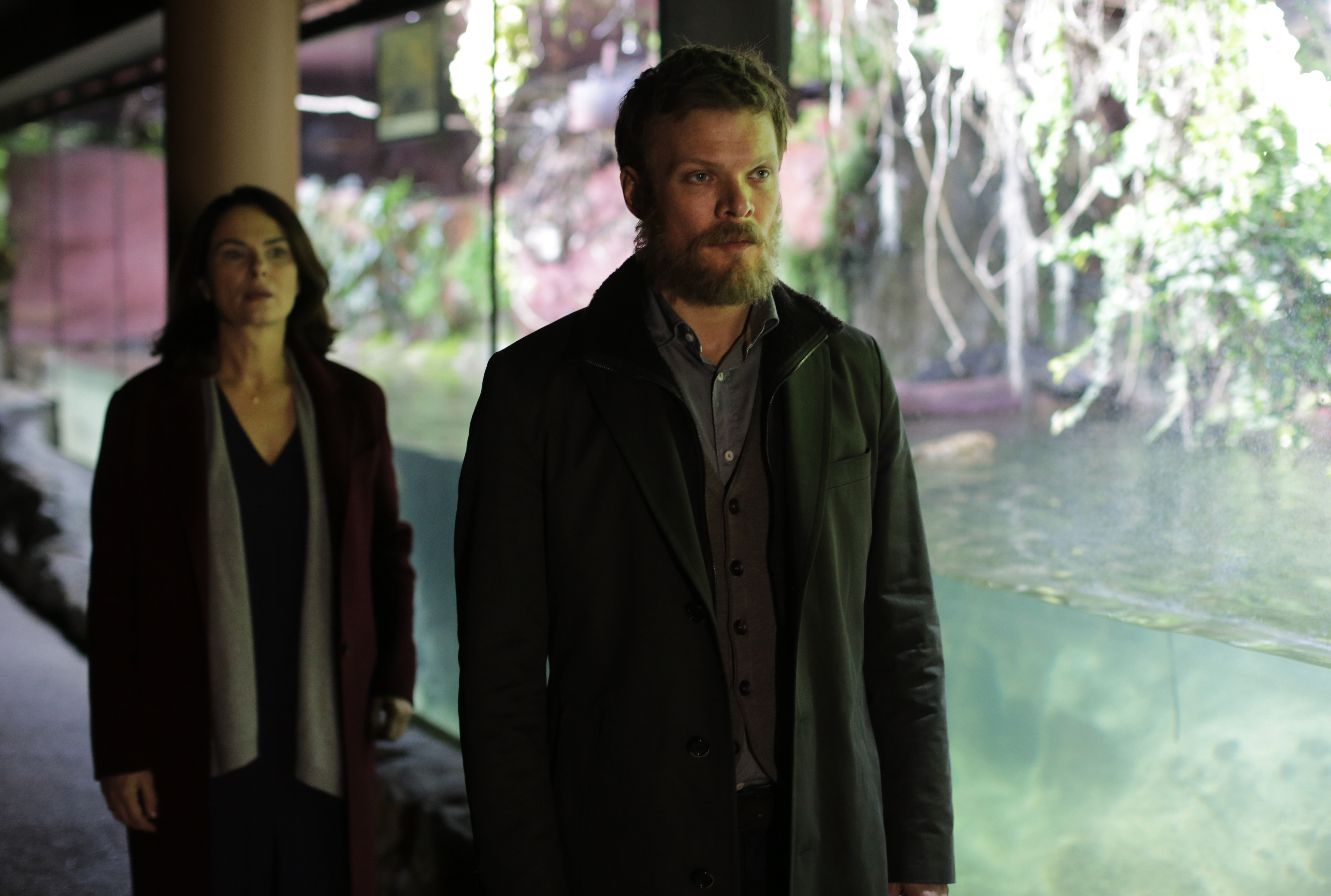 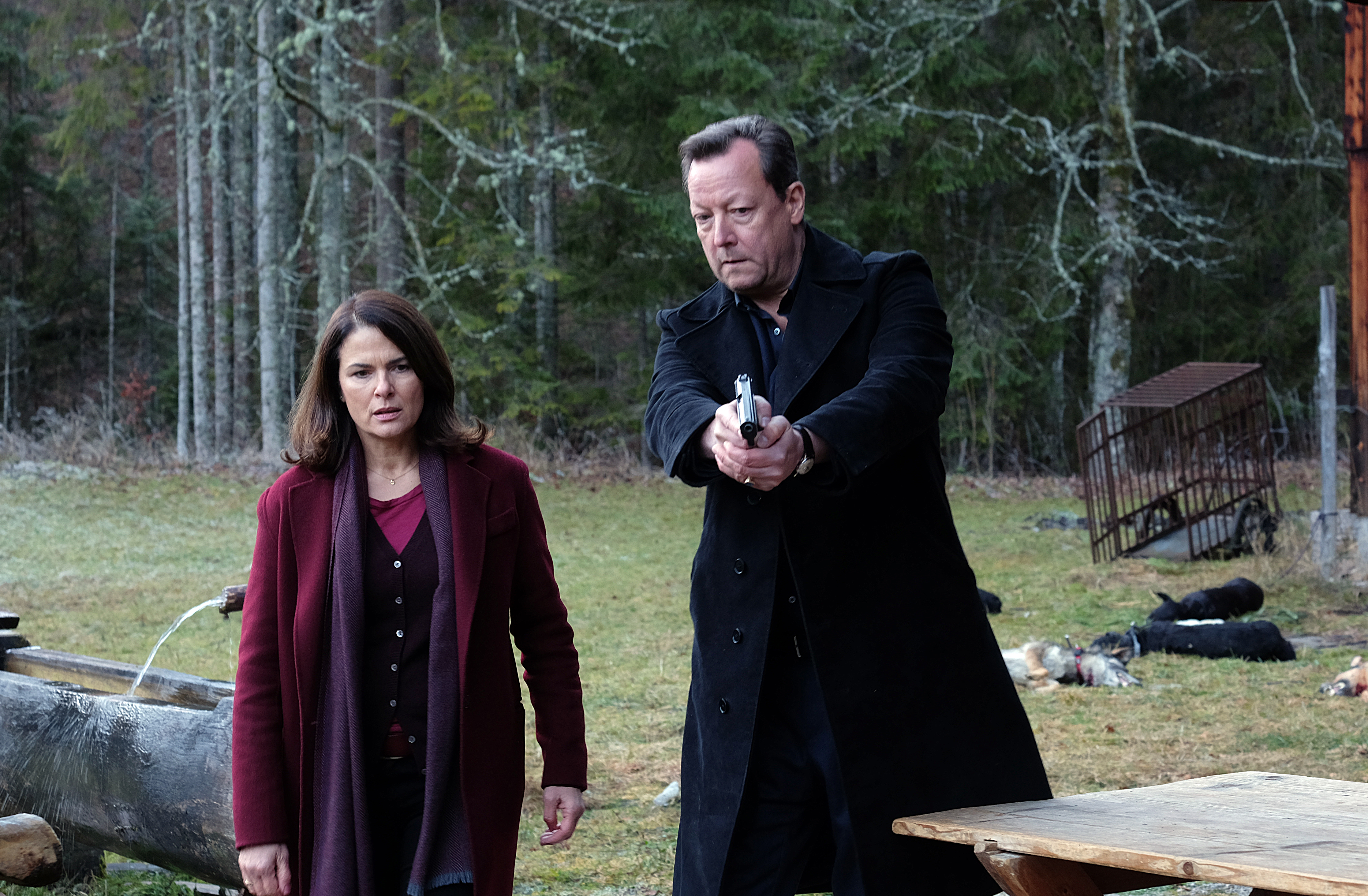