TATORT – THE SON OF THE DESERT

Munich by night: a shiny sportscar races through the streets, ignoring all red traffic lights. When it is stopped by the police, a dead body is discovered on the passenger seat. The driver is soon identified as Nasir al Nasaf, the 5th son of the Emir of Kumar. He is the commercial attaché of his country in the Gulf States, the corpse is Karim, his best friend. Nasir, straightaway claims diplomatic immunity for himself and his car which he defines untouchable exterritorial area. The result are two frustrated inspectors: they are not allowed do anything. Not even an interrogation of Nasir, obviously the prime suspect in this case. Batic and Leitmayr are stretched to their (investigative) limits. 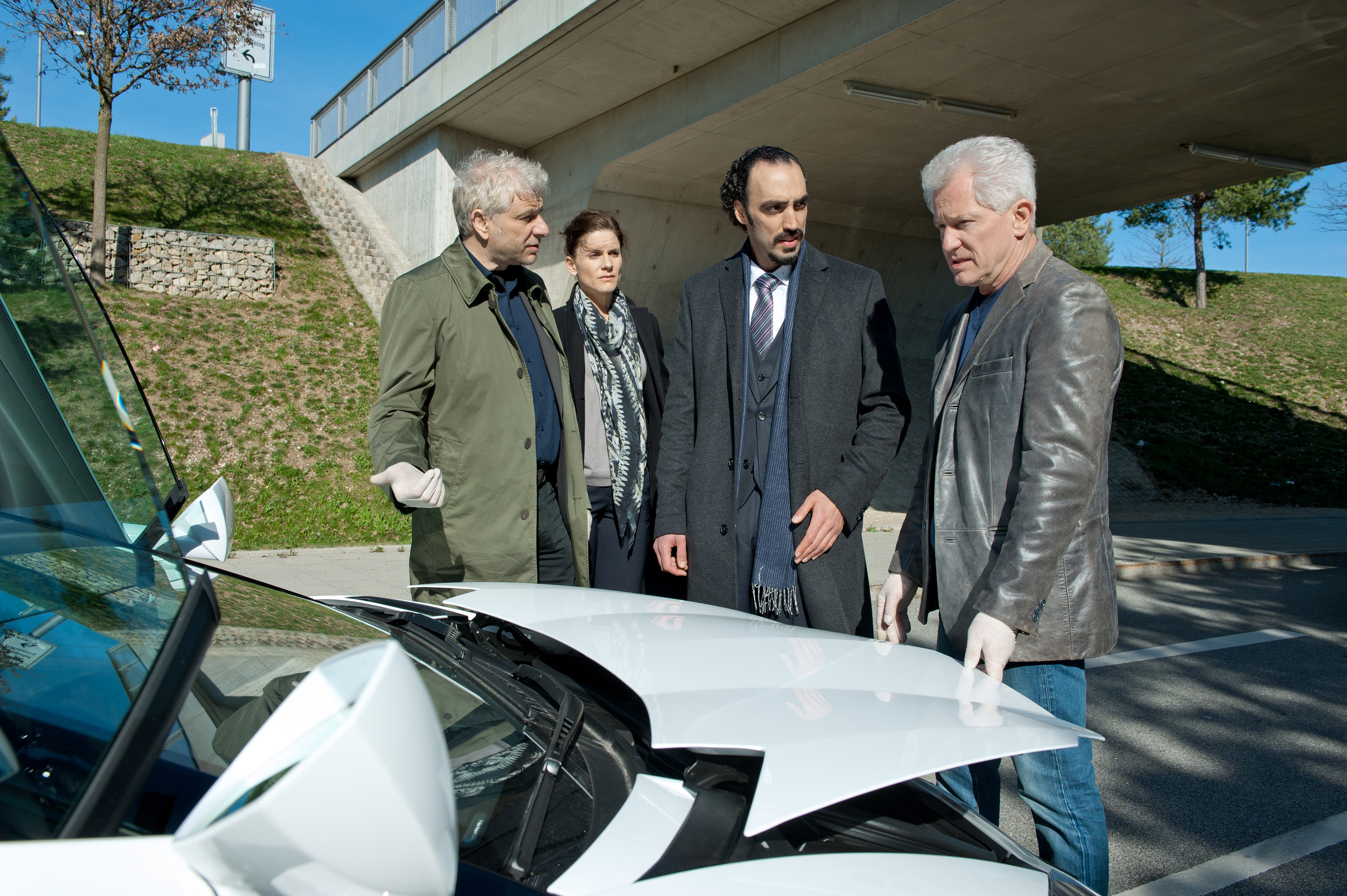 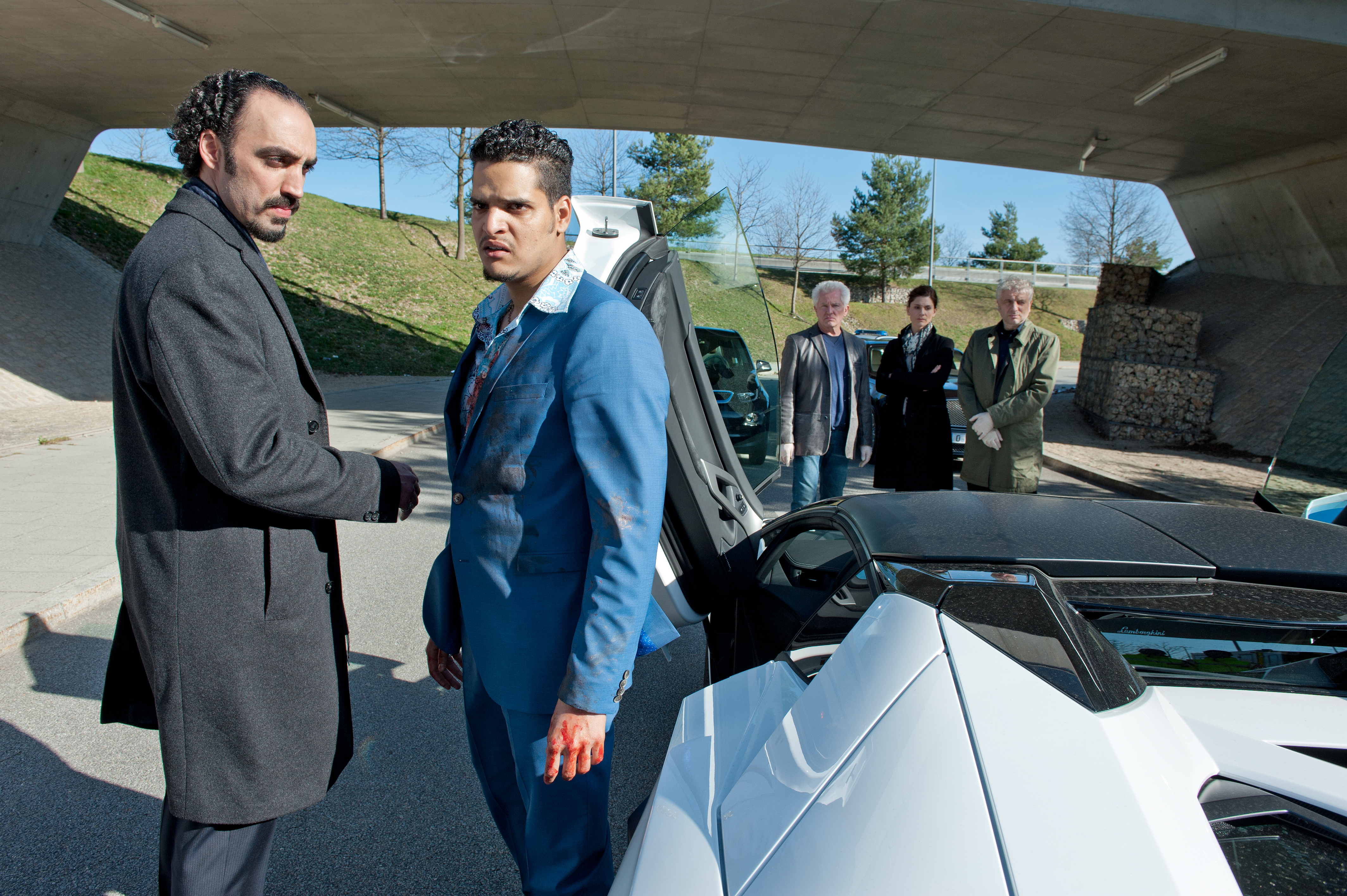 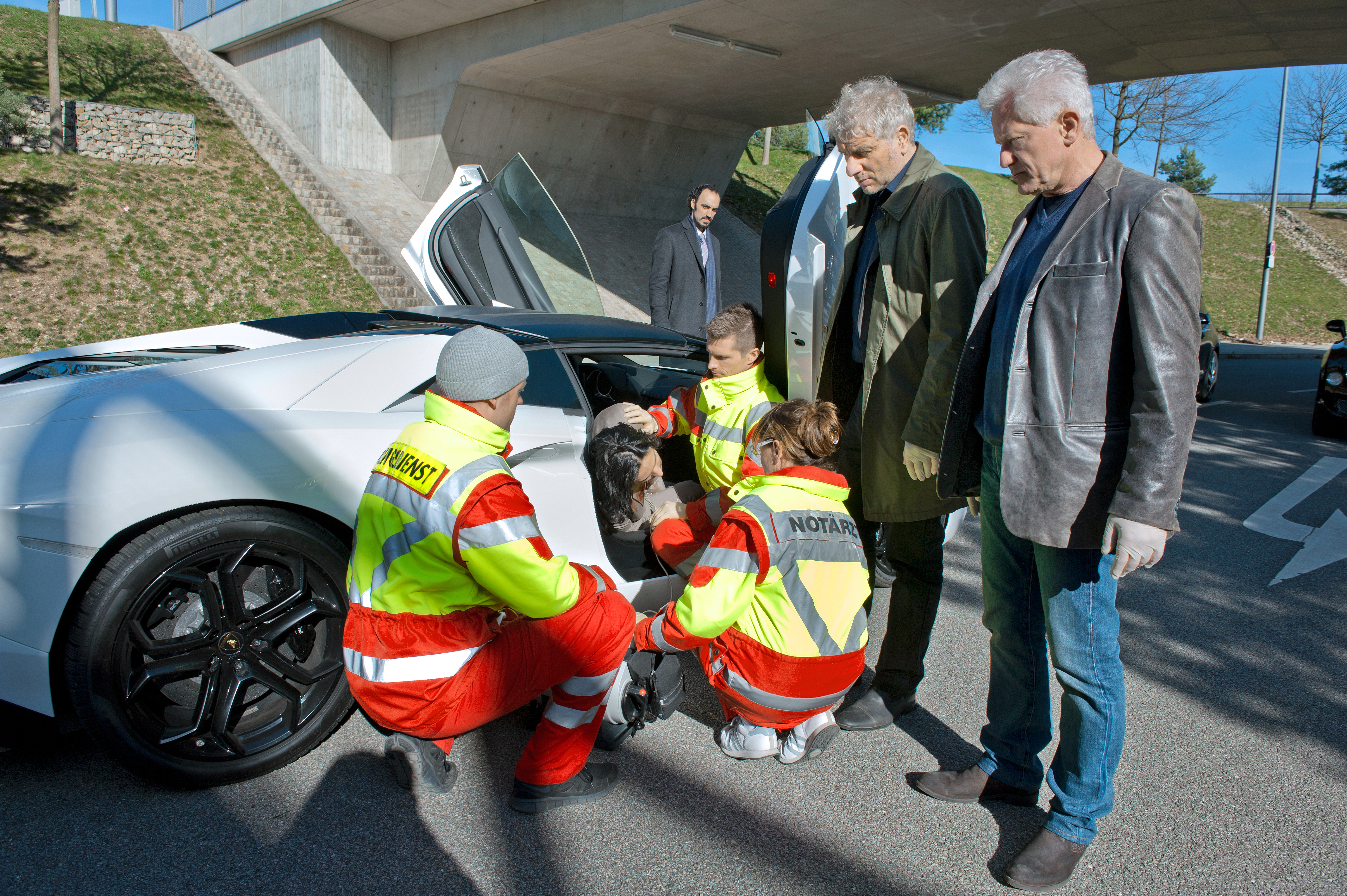 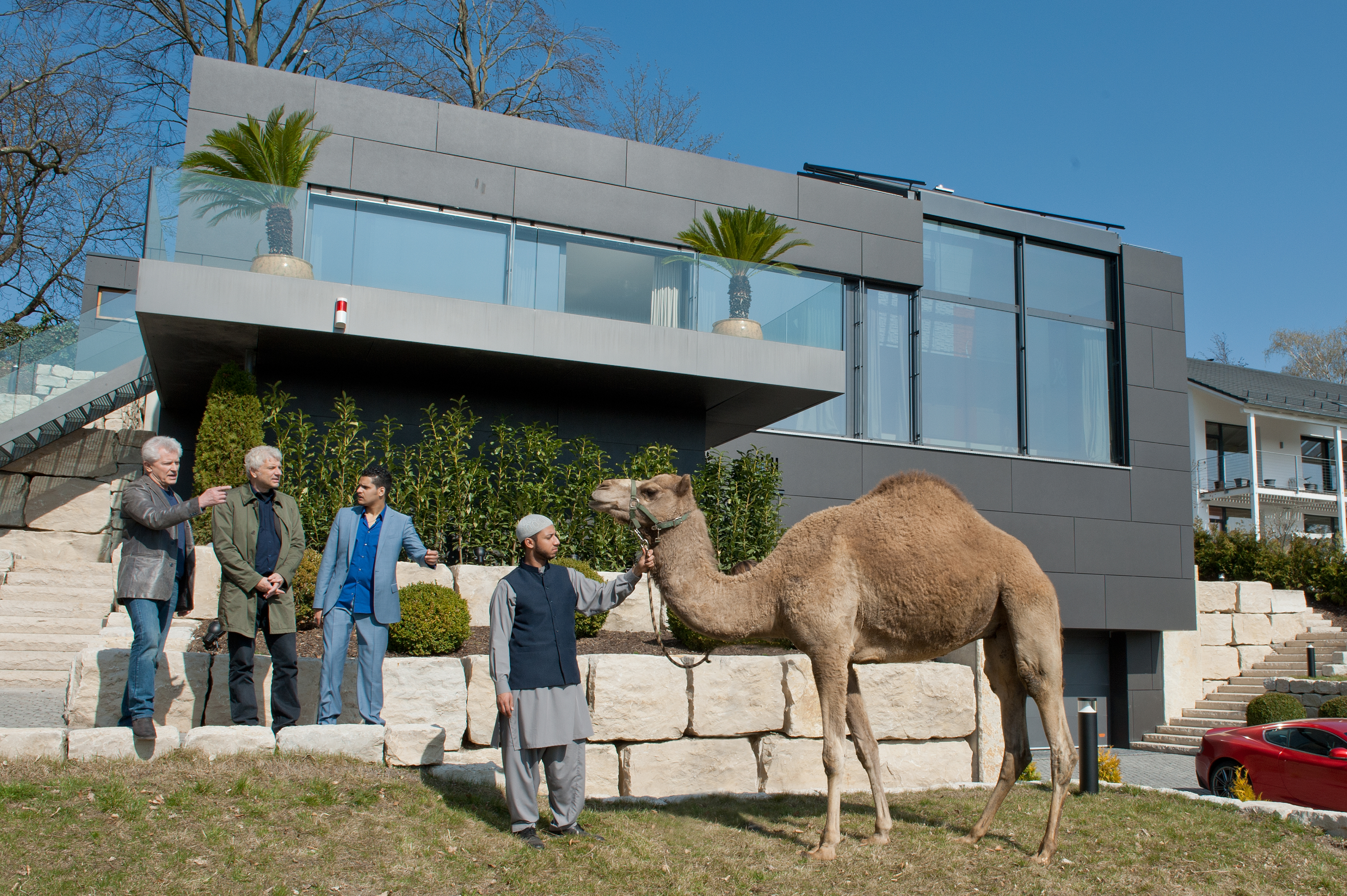 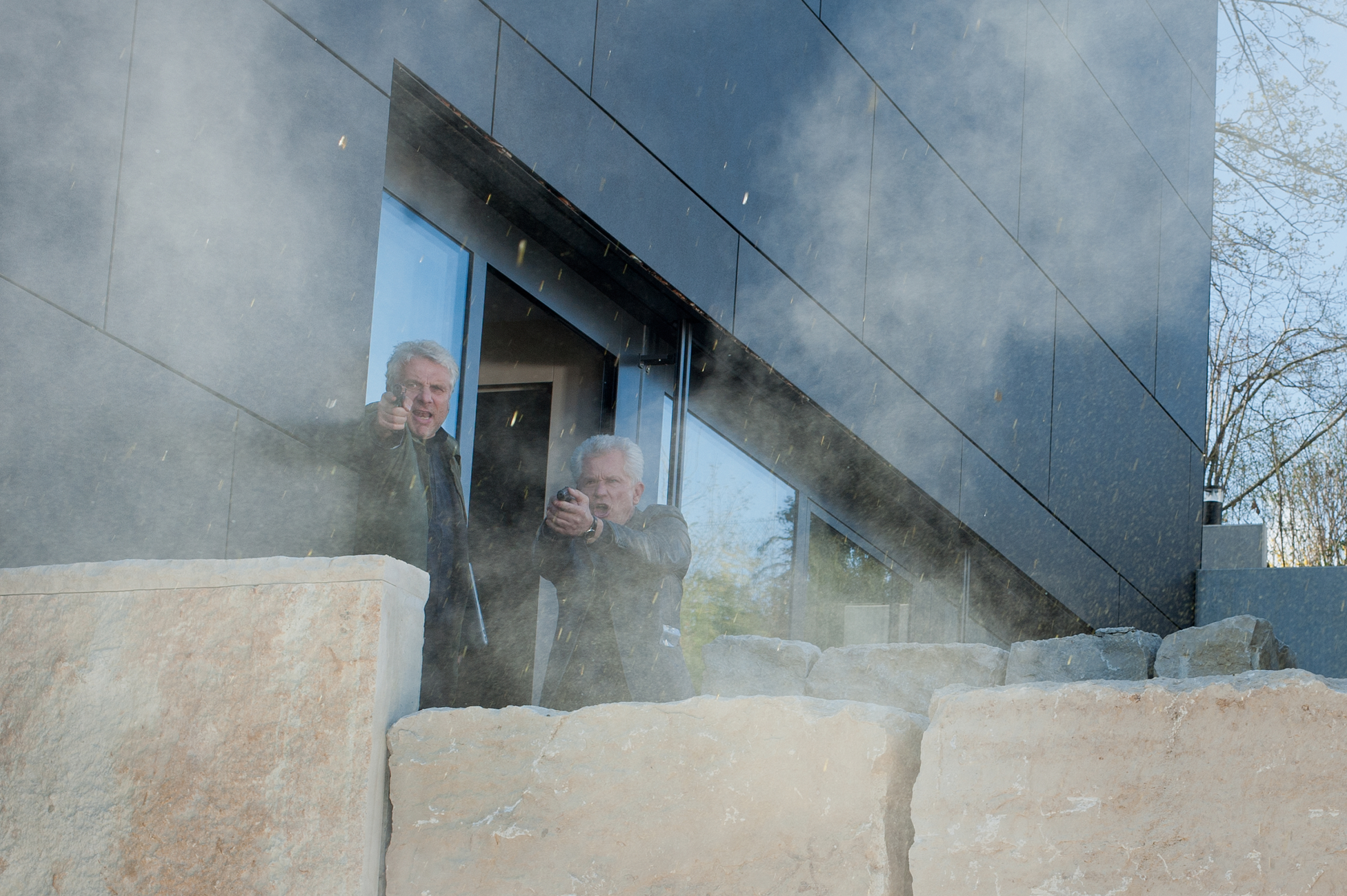 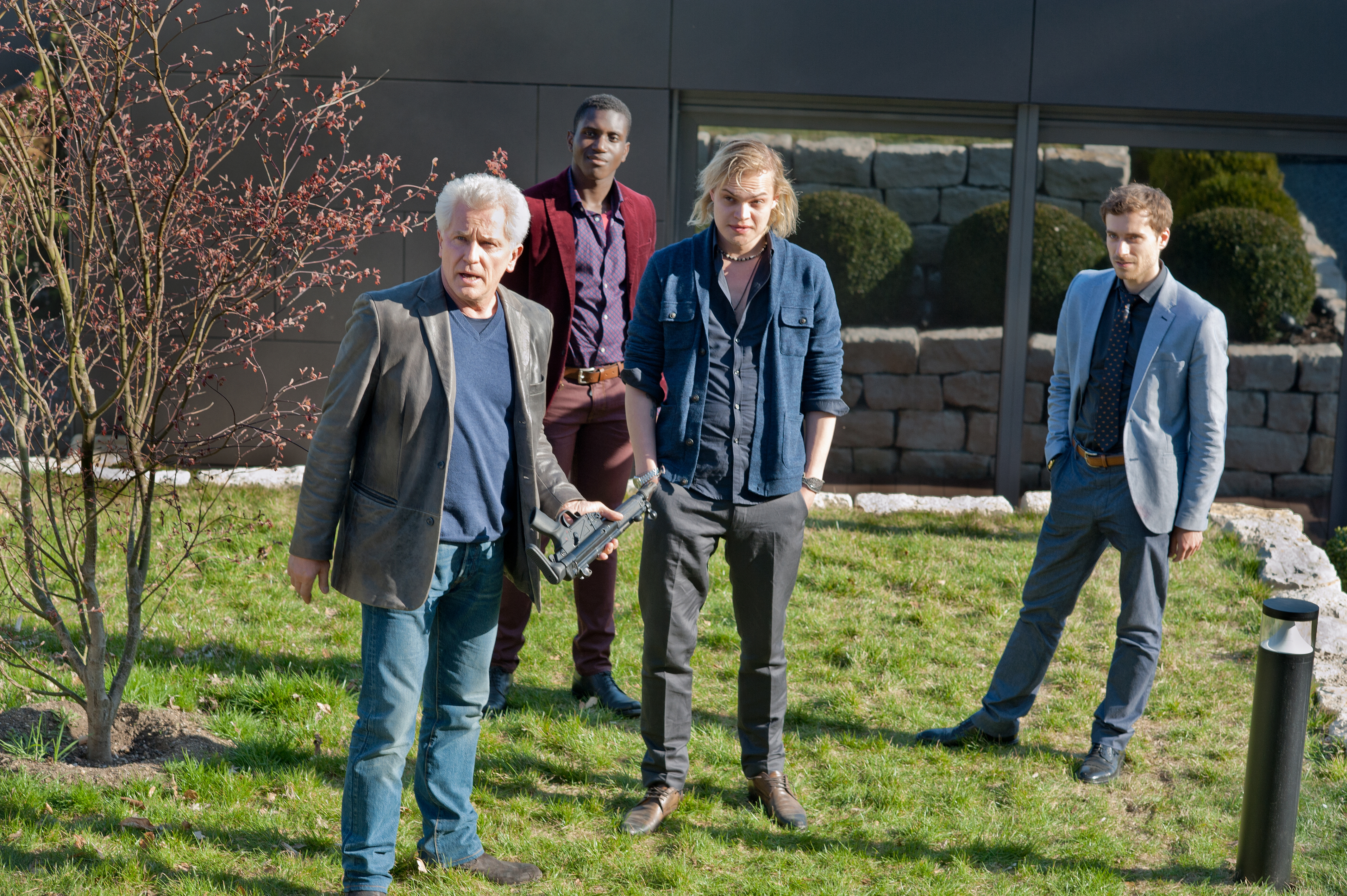 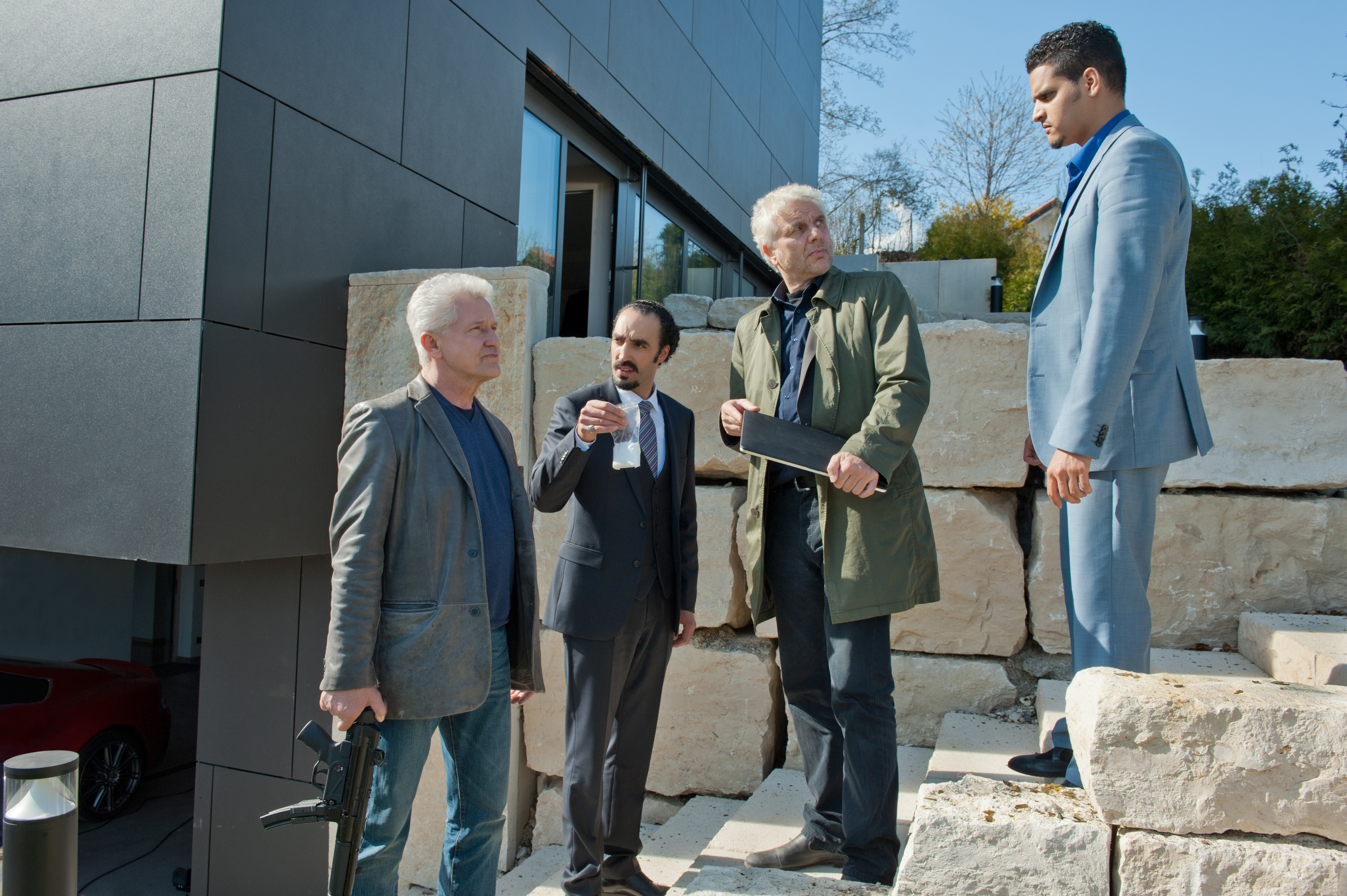 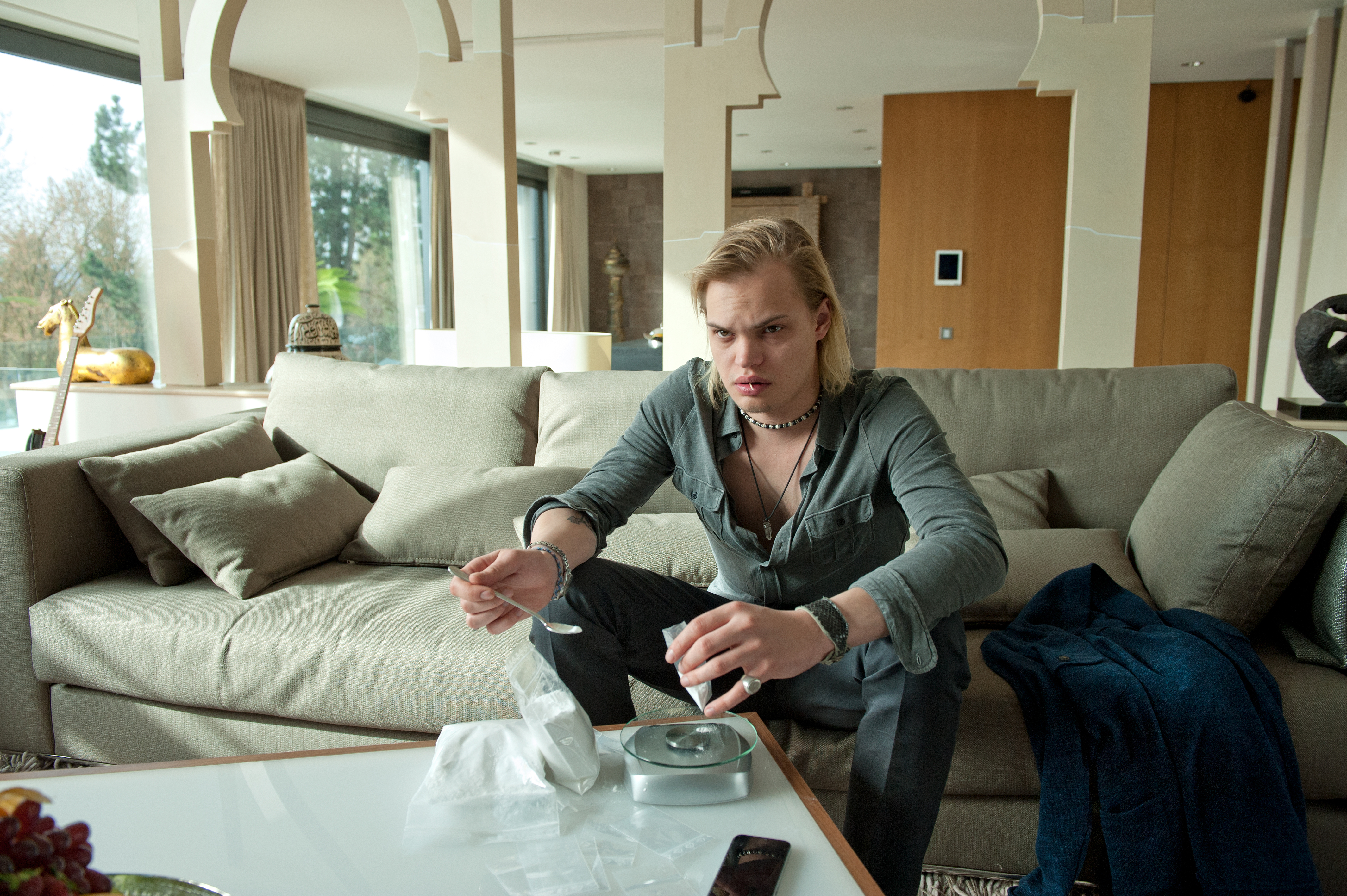 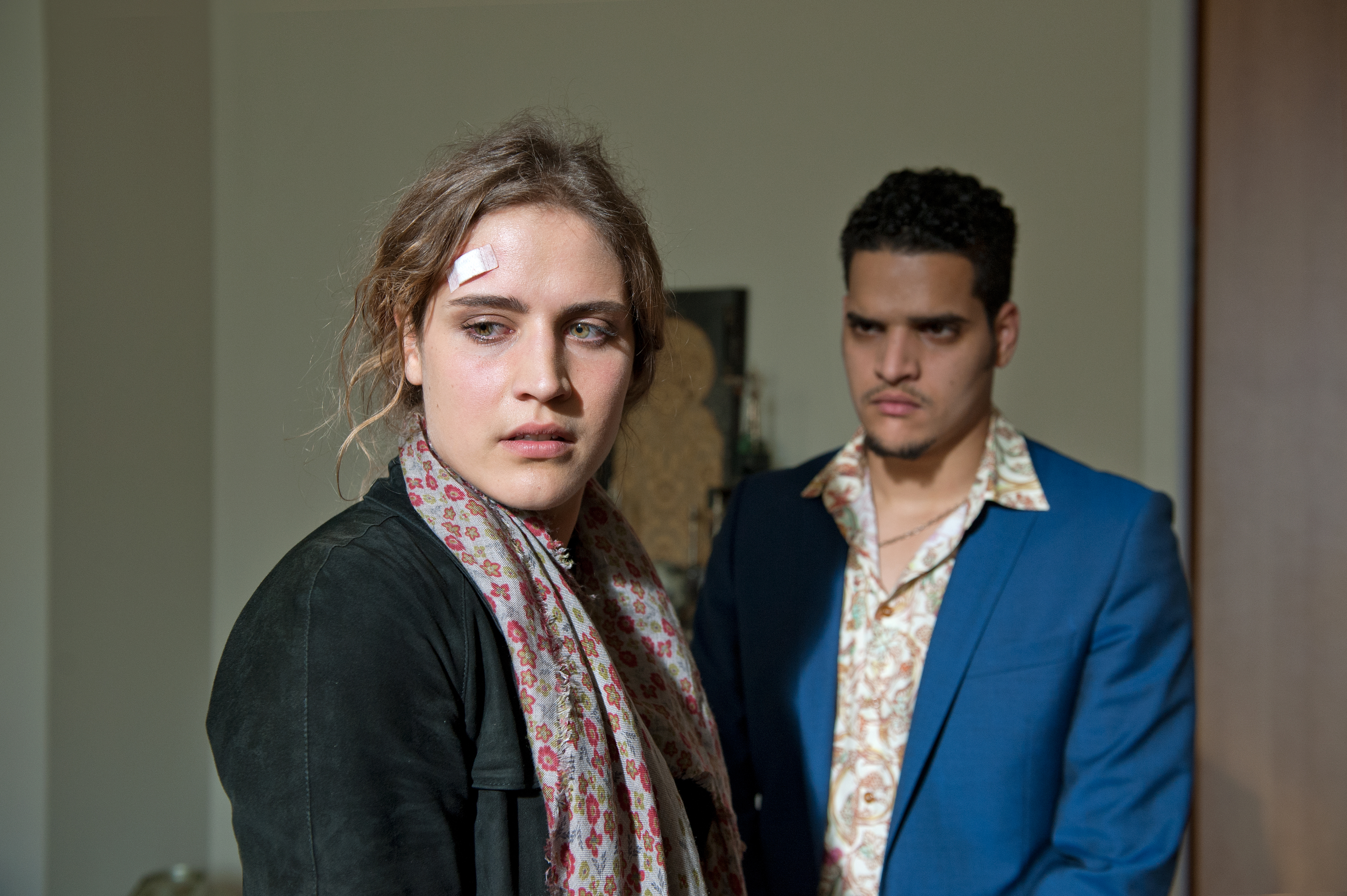 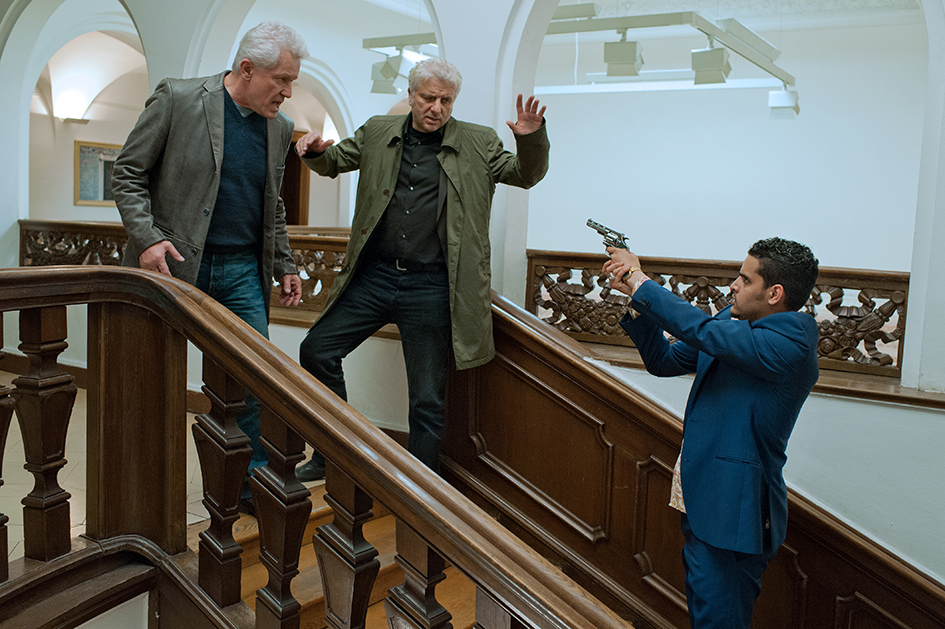