Alexa was born in Munich in 1992. After high school graduation she studied psychology in Vienna. Back in Munich she started to work for different film productions, first as intern, later as production coordinator and unit manager. From 2015 to 2019 she studied production and media economics at the munich film school, where she produced her first own feature film in 2017. Since September 2019 she works at Claussen+Putz as Line Producer’s Assistant. 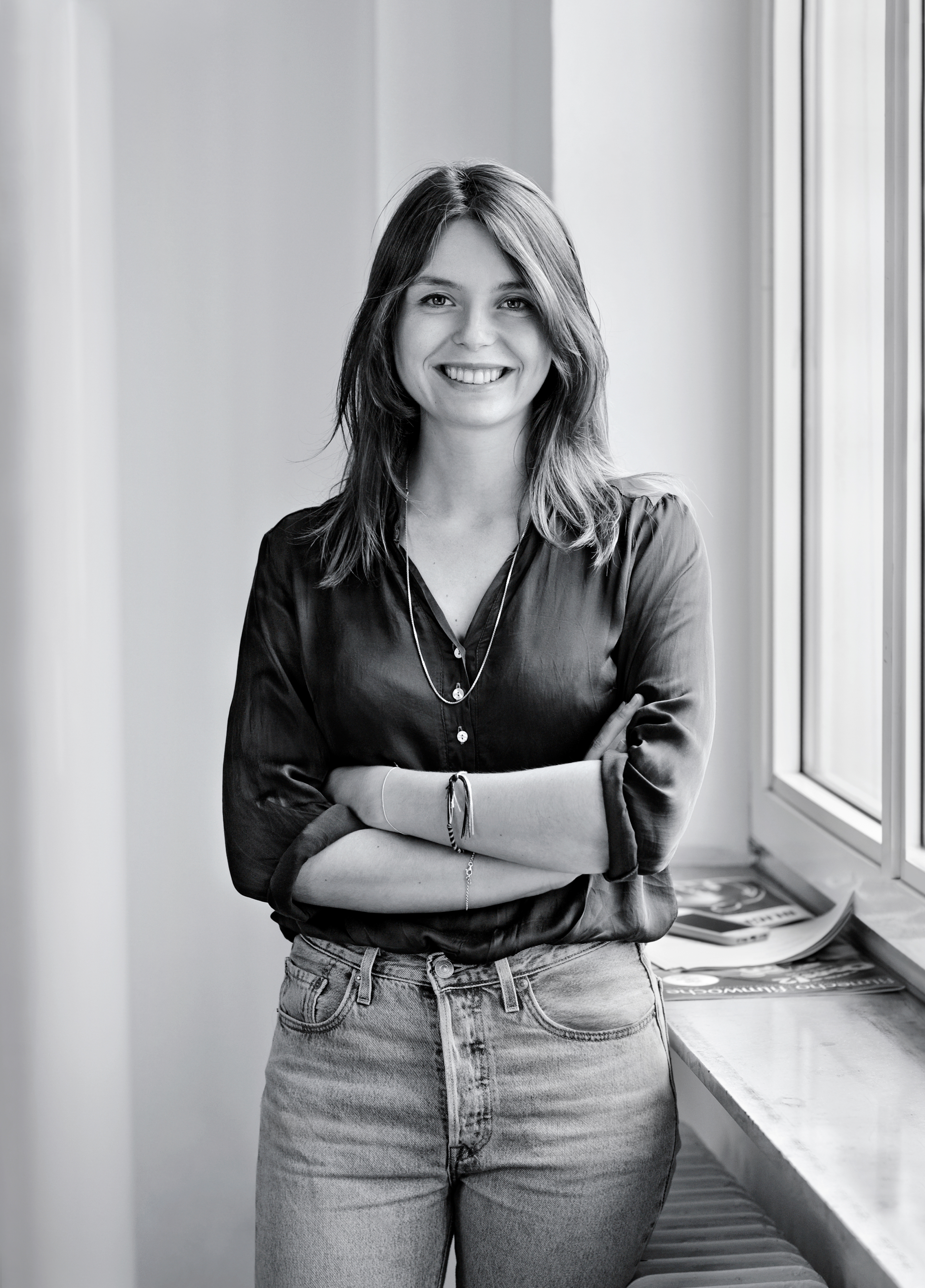