Born in Osnabrück in 1970. He worked as a projectionist in Osnabrück and managed two cinemas after his high school graduation.

He came to Munich and started to work in different areas of the film business, including set runner, driver, and assistant production manager at various productions; he also worked as assistent accountant at Claussen+Putz Filmproduktion.

He then worked for Claussen+Putz as the production manager on the films “Herz im Kopf”, “Verschwende deine Jugend” and “Sommersturm”.

From 2004 to 2006 he was the line producer for Rat Pack Filmproduktion.

Since October 2006 he has been working as line producer for Claussen+Putz. 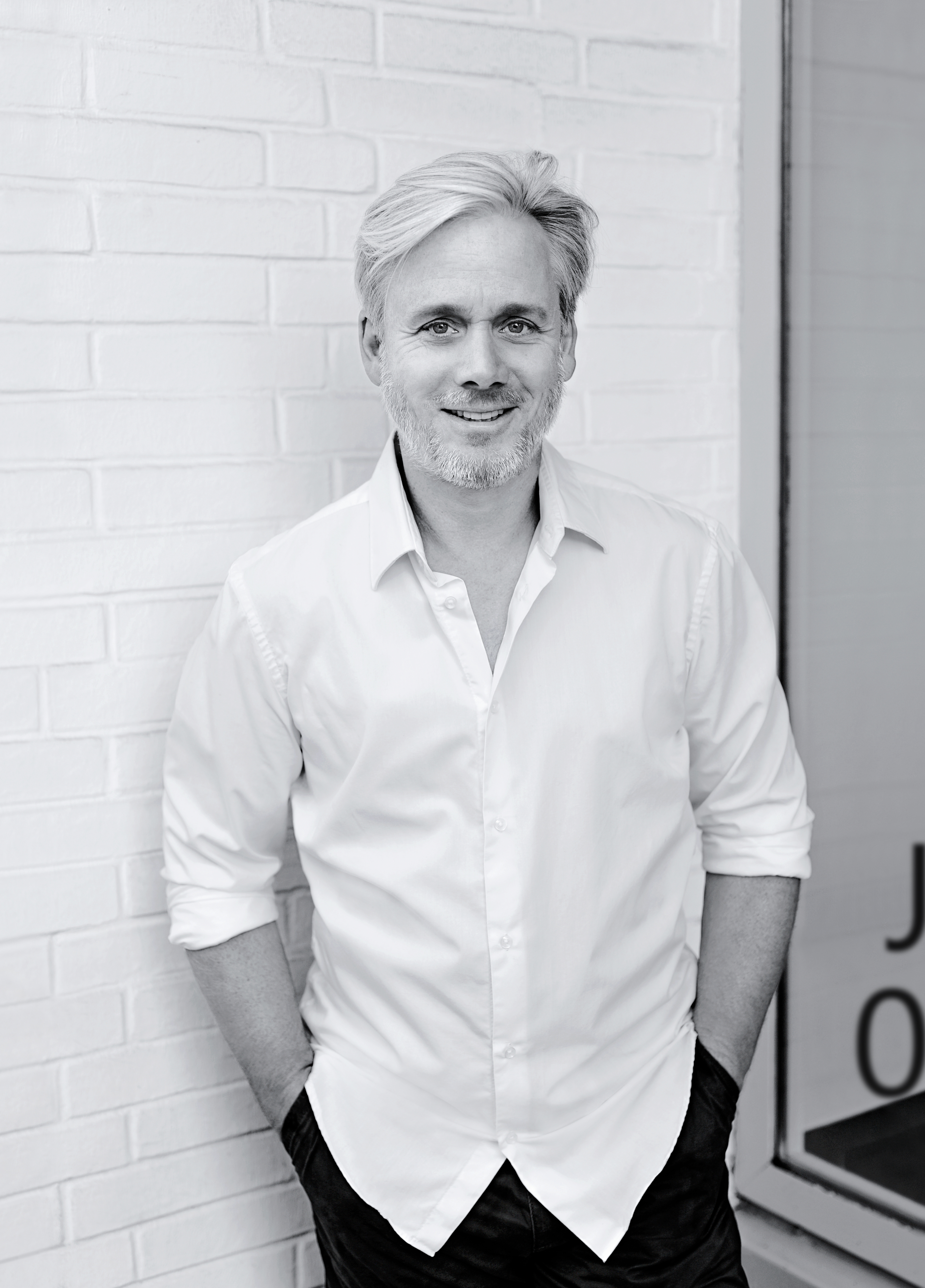