Born in 1968 in Weilheim, Oberbayern. He followed his training as a radio an TV technician with an internship at the Bavaria Kopierwerk and training in film editing at the Bayerisch Rundfunk, the local TV station in Munich.

He graduated from the Munich Film School (HFF München) in 1996 and won a scholarship to the University of Southern California. He produced the a TV documentary on Michael Ballhaus entitled “Michael Ballhaus D.P. Between Auditorium and Hollywood”.

Since 2001 he has been the network administrator for Claussen+Putz Filmproduktion as well as for many other production companies. 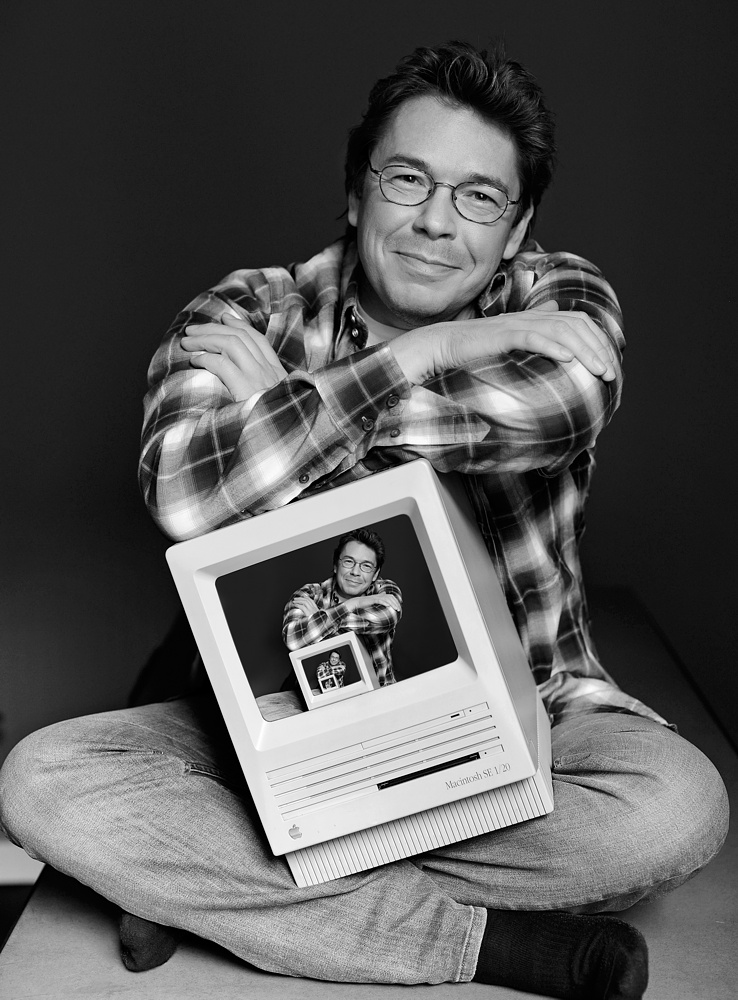