After training in wholesale distribution and foreign trade, he worked as an accountant until 1995.

From 1995 to 1999 he earned the requirements for his degree. While studying he drove a cab and worked in a multimedia publishing company as well as in various college-level film projects and short films.

He worked at Hypovereinsbank from 1999 to 2002, when he moved into the film business as assistant business manager and production accountant at Claussen+Wöbke+Putz Filmproduktion.

He has been the chief production accountant at Claussen+Wöbke+Putz since 2003. 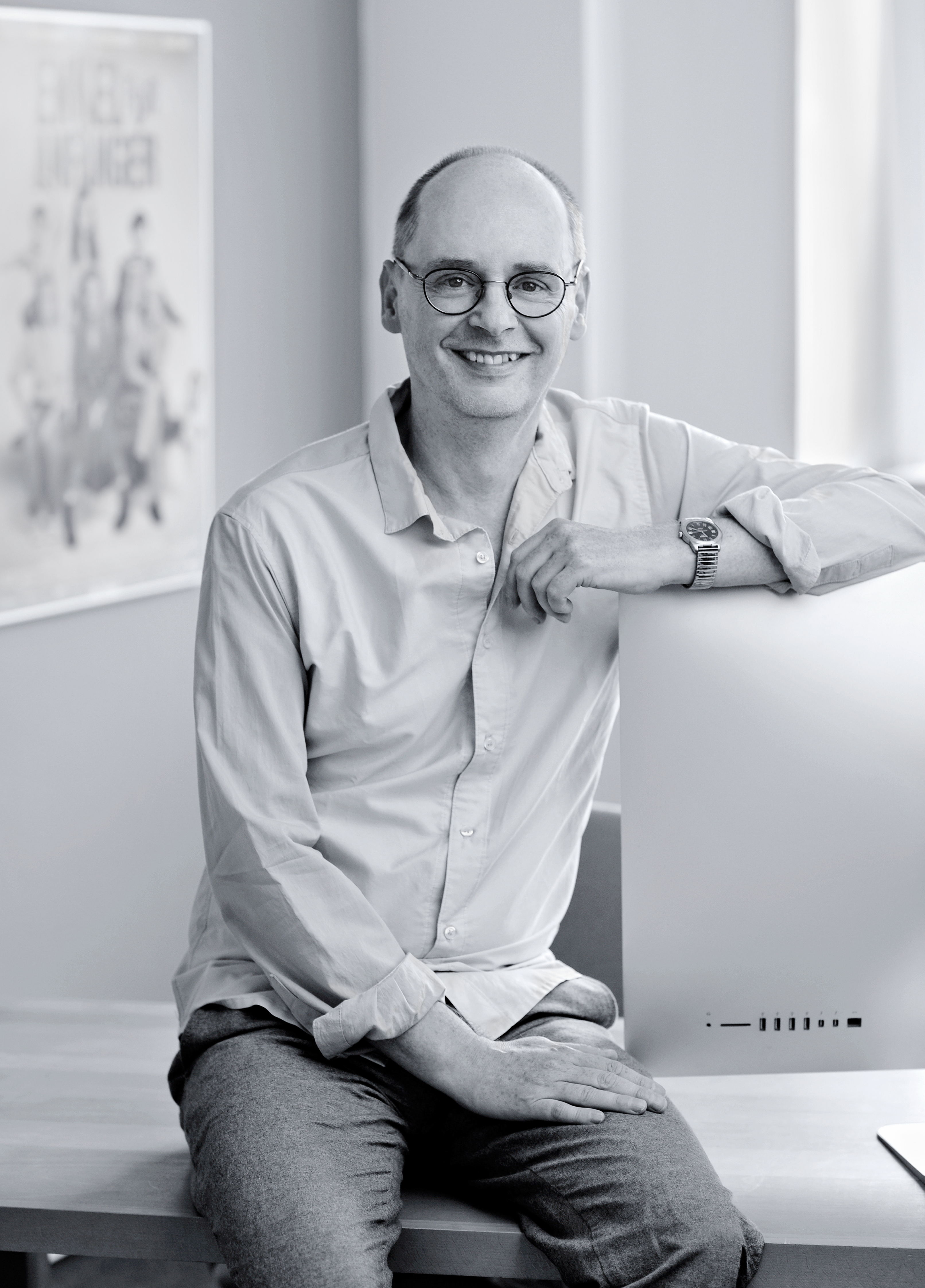