Born in Lauingen on the Danube in 1965. From 1984 to 1989 she trained and worked as a photographer. She then began her studies at the Hochschule für Fernsehen und Film in Munich, in the department of production and media management.

From 1993 to 1995 she worked as a freelance production manager and line producer at MTM Cineteve GmbH.

In addition to her work as a producer at Claussen+Wöbke, since 1999 she has been a guest lecturer at the the International Film School in Cologne (ifs) and the Bayerische Akademie für Fernsehen (BAF). Currently she teaches at the Hochschule für Fernsehen und Film Munich (HFF) and the Franco-German master class at the Filmakademie Ludwigsburg. Since 2005, she is an active member of the Independent Producers Network ace (atéliers du cinéma européen) and has joined the Independent Producers South Association (UPS).

From 2004 to the present she has been managing director, partner, and producer at Claussen+Putz Filmproduktion. 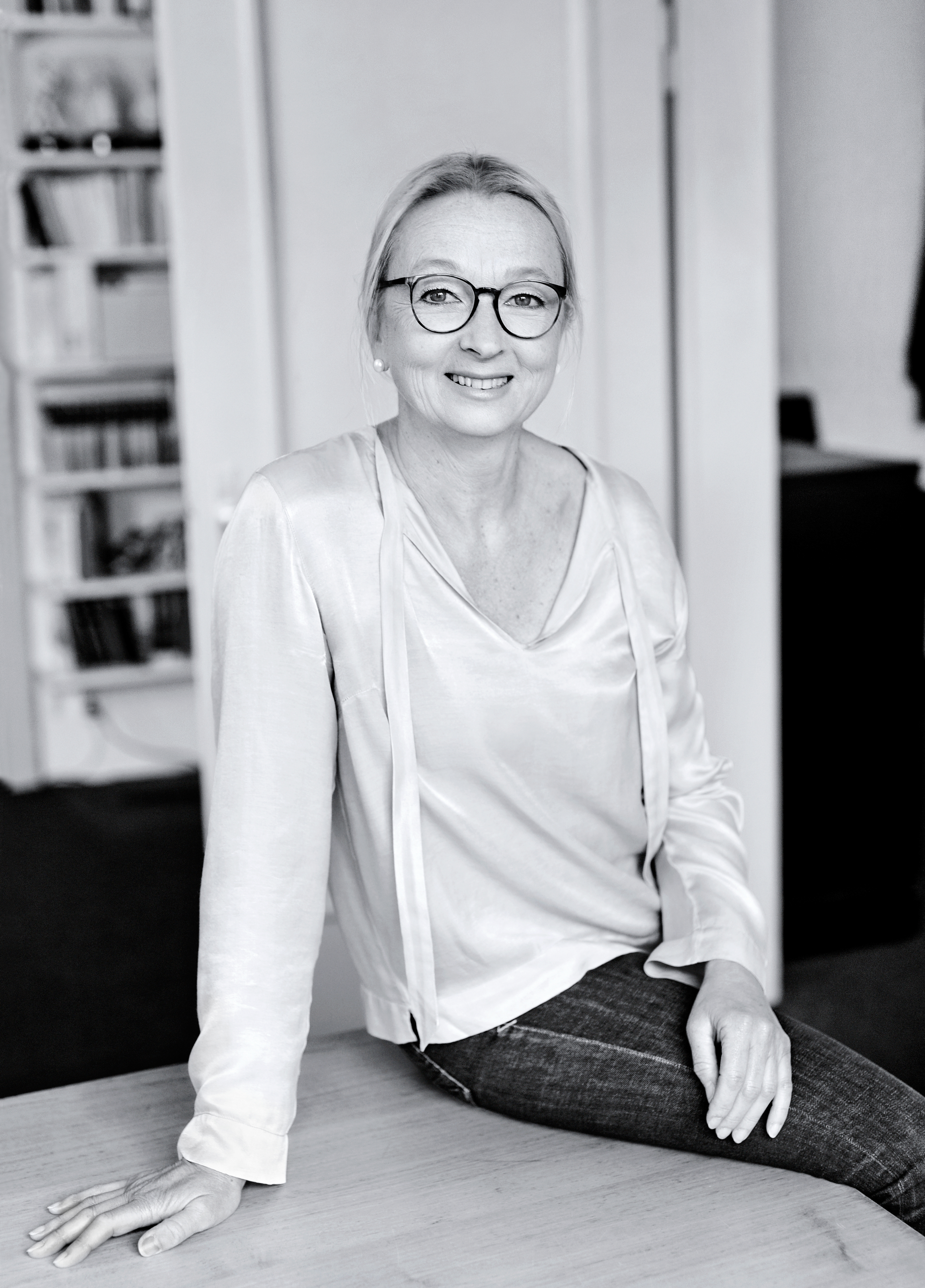