Anja is happily married to Jo, who is cultural director for big events in their small town and well-liked for his dedication and friendliness. They have two healthy kids, lots of friends, a nice house and a secure income. But his new boss doesn't seem to agree: Anja notices Joe's mood getting worse and worse as he's slowly relieved of responsibility at work, finally reducing him to menial tasks. His co-workers turn away from him. The on-the-job pressure starts affecting their family life as well. Joe and Anja are not the same any more. Finally, Joe loses his job when his co-workers conspire against him. At first he lies to Anja about the reason. Fear and mistrust start driving a wedge between them. Anja has no idea how to cope with the situation, torn between empathy and helplessness, pragmatism and powerless anger. Joe starts to clam up and withdraw, refusing to try anything new and concentrating on suing his former employer. Finally, he wins his lawsuit. But is it a real victory…? 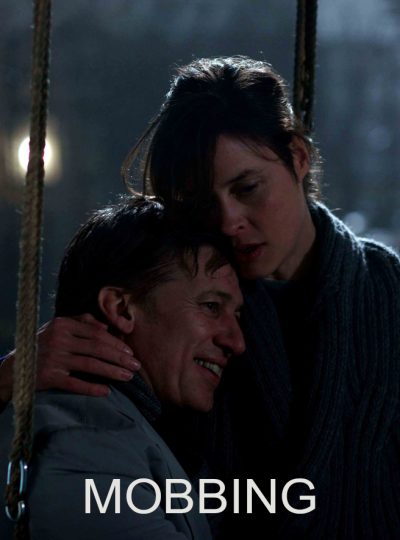 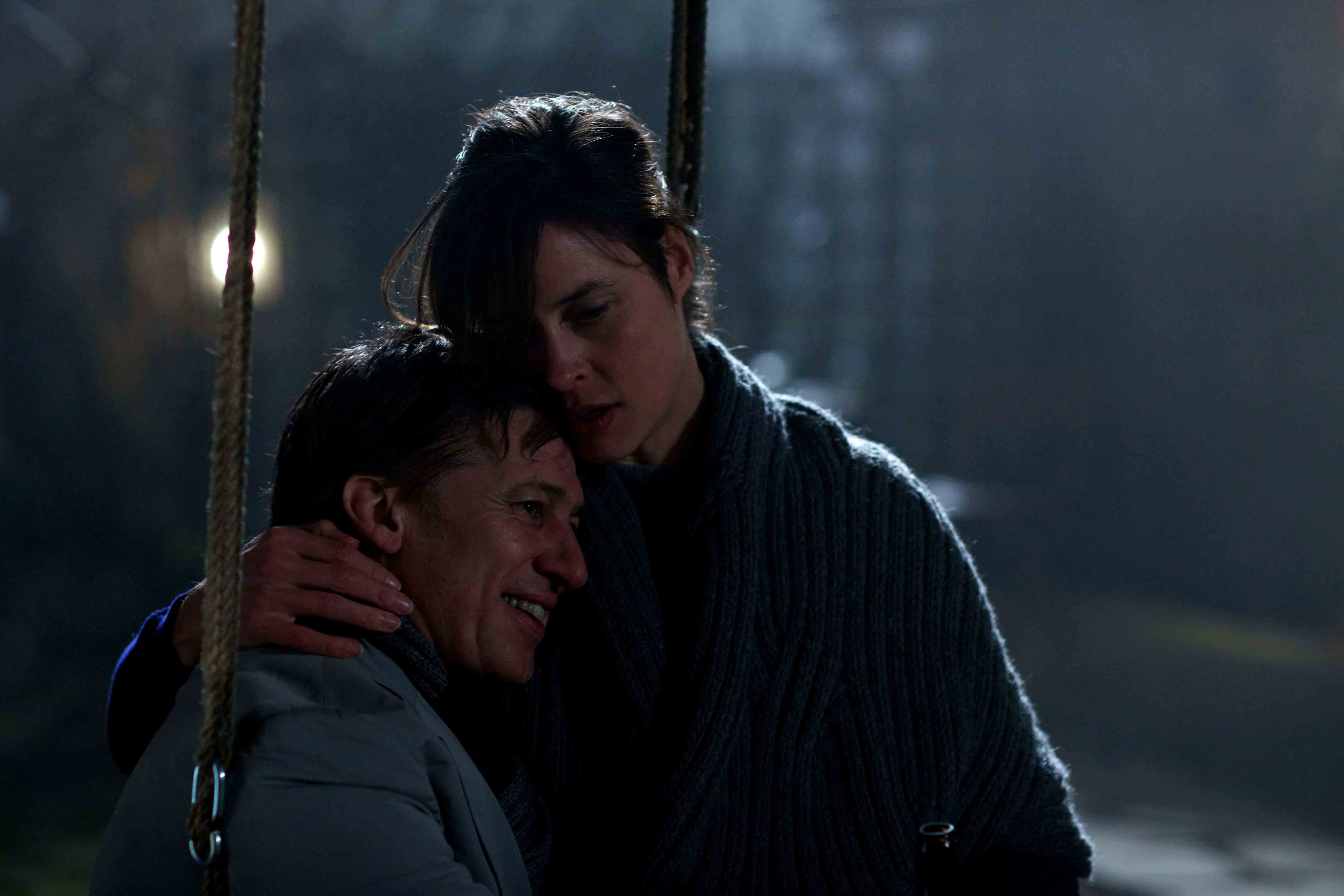 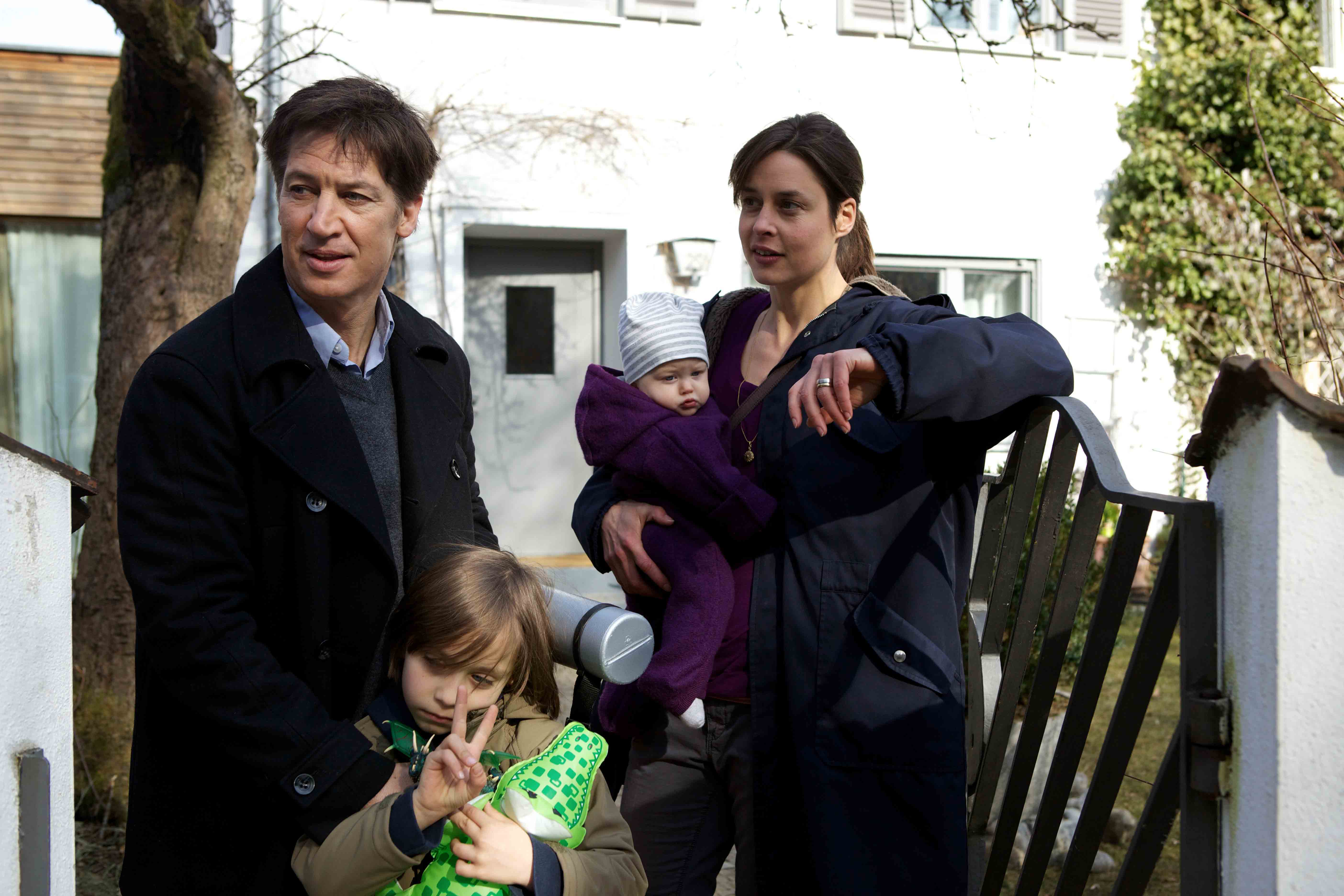 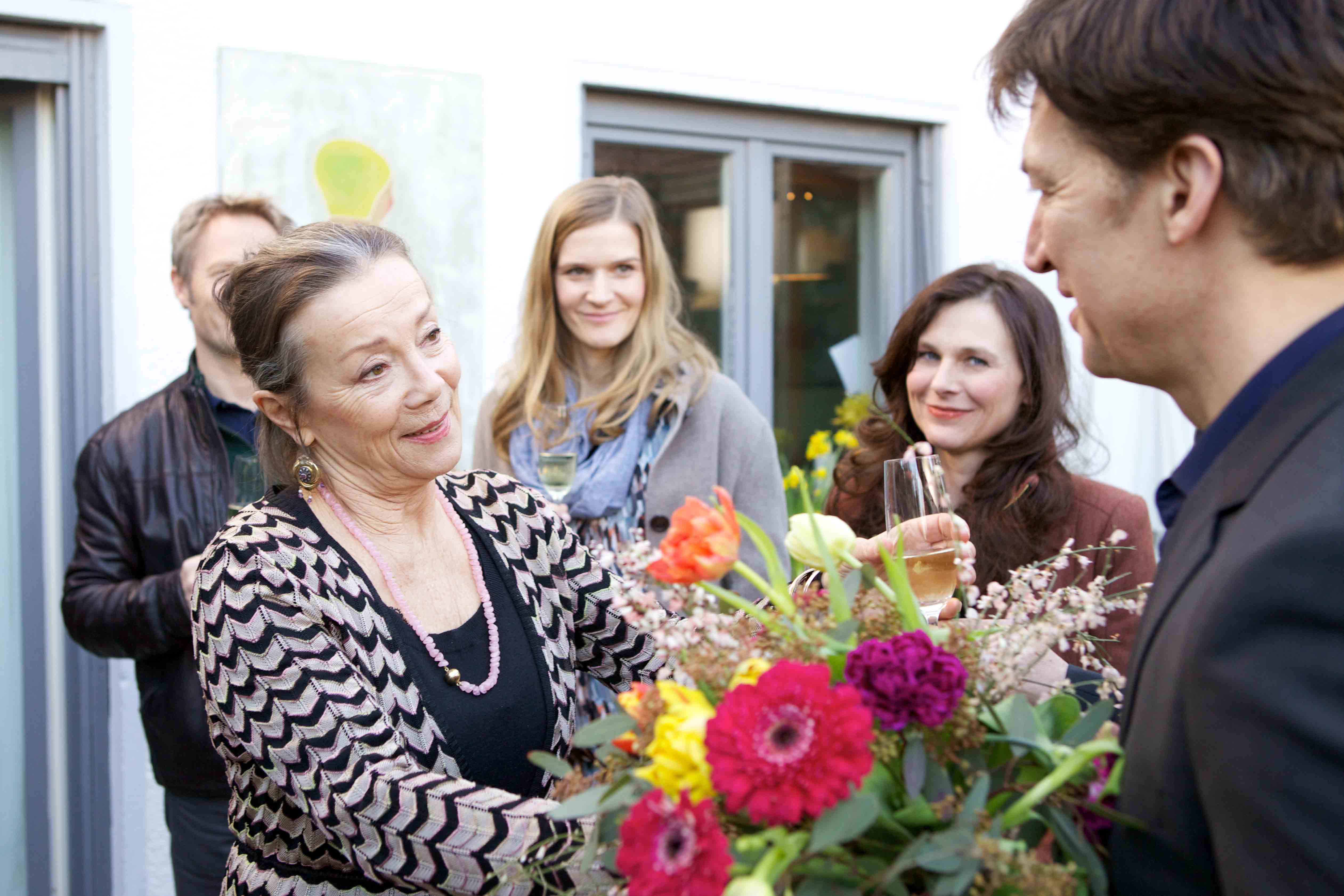 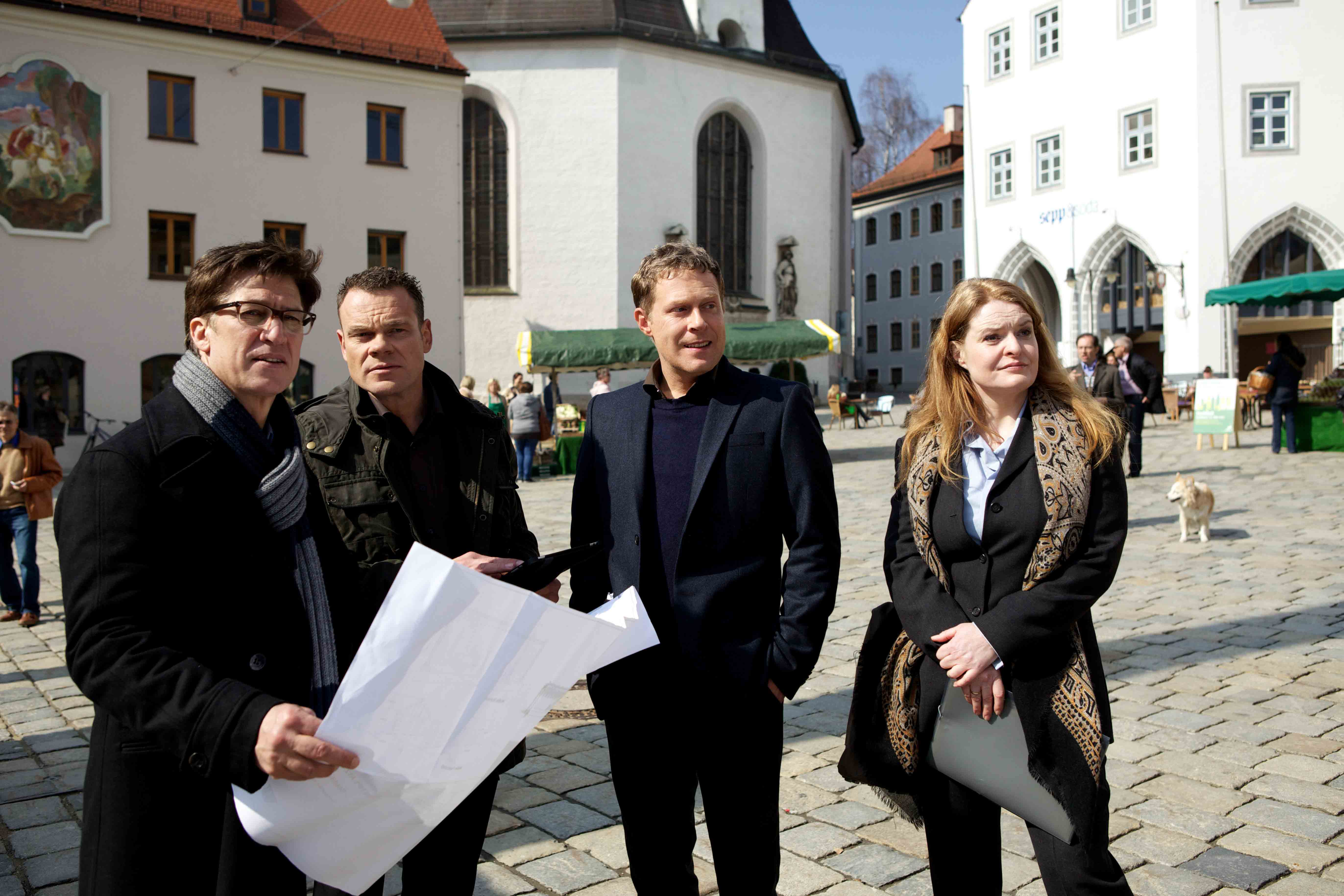 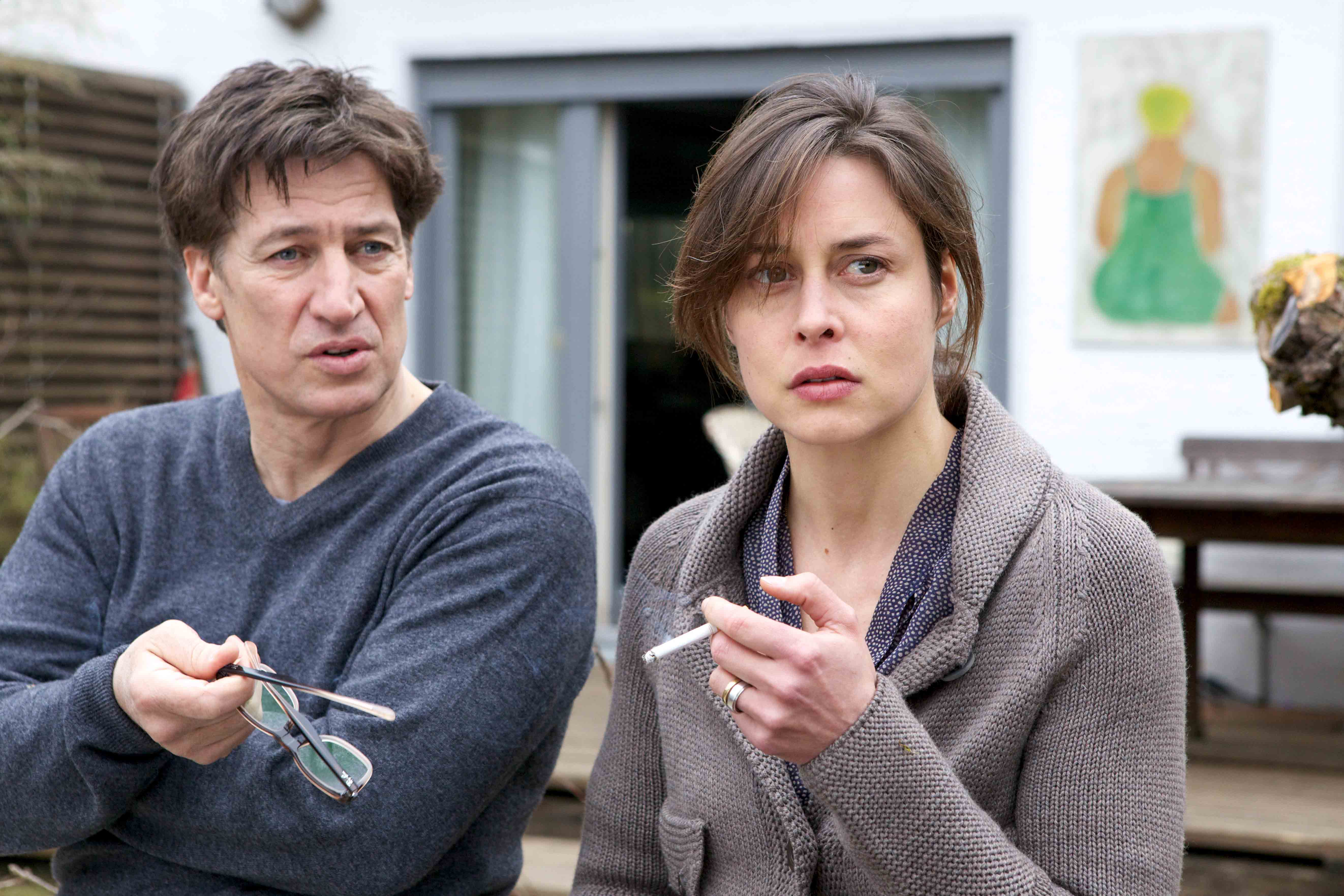