Nick (Felix Eitner) is shocked when he gets to know who his father is: over-the-hill crooner Freddy Baker (Mario Adorf). But also Freddy is snubbed. He travelled through the US and now wants to celebrate his comeback in Germany, but isn't warmly welcome. Having a son is completely new for him. Anyways both have something in common: their love for music ... and also for Ina (Aglaia Szyszkowitz), who is Nick's girlfriend! 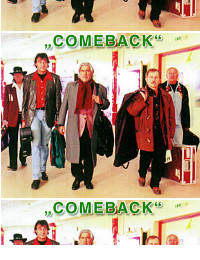 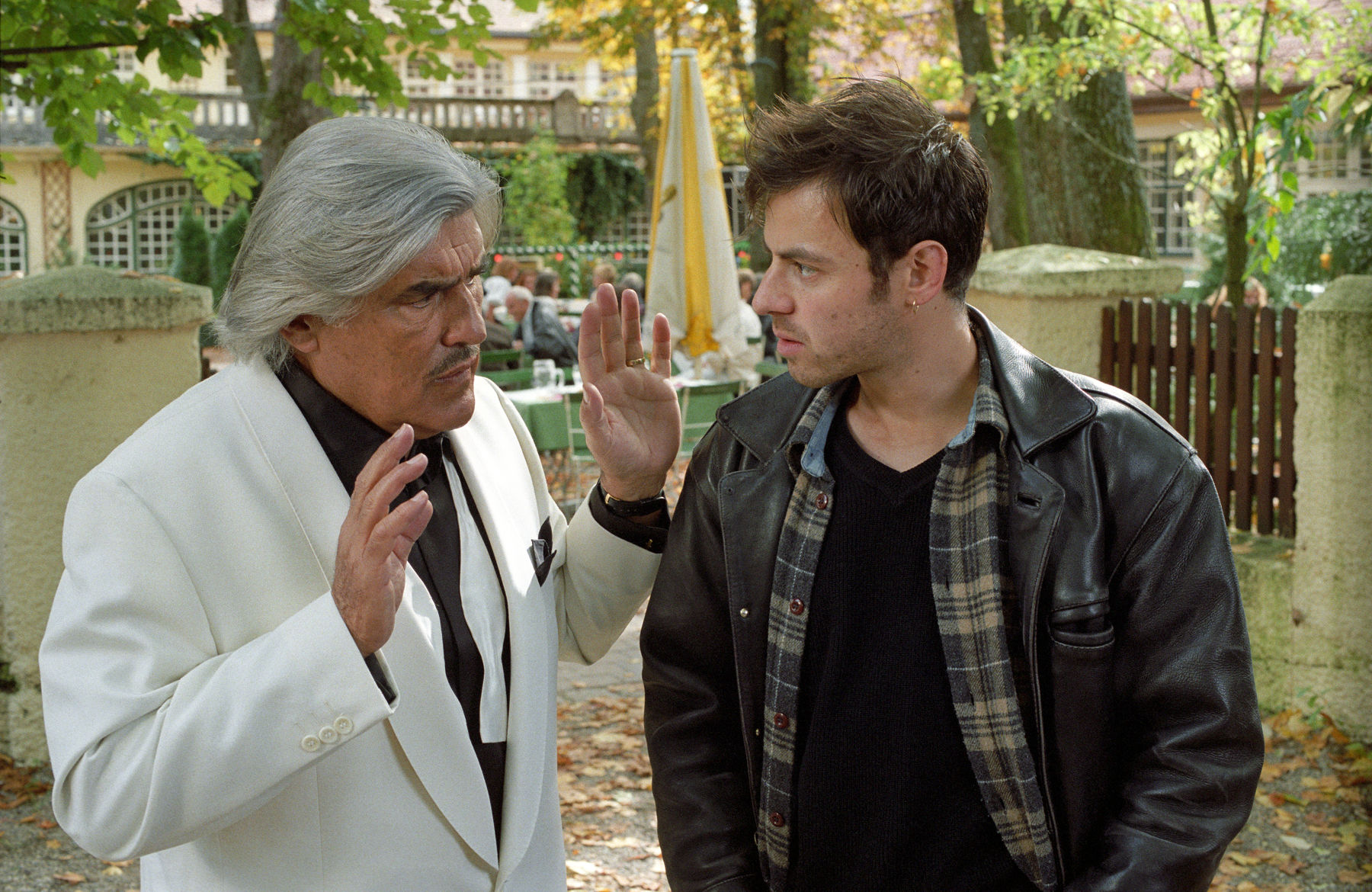 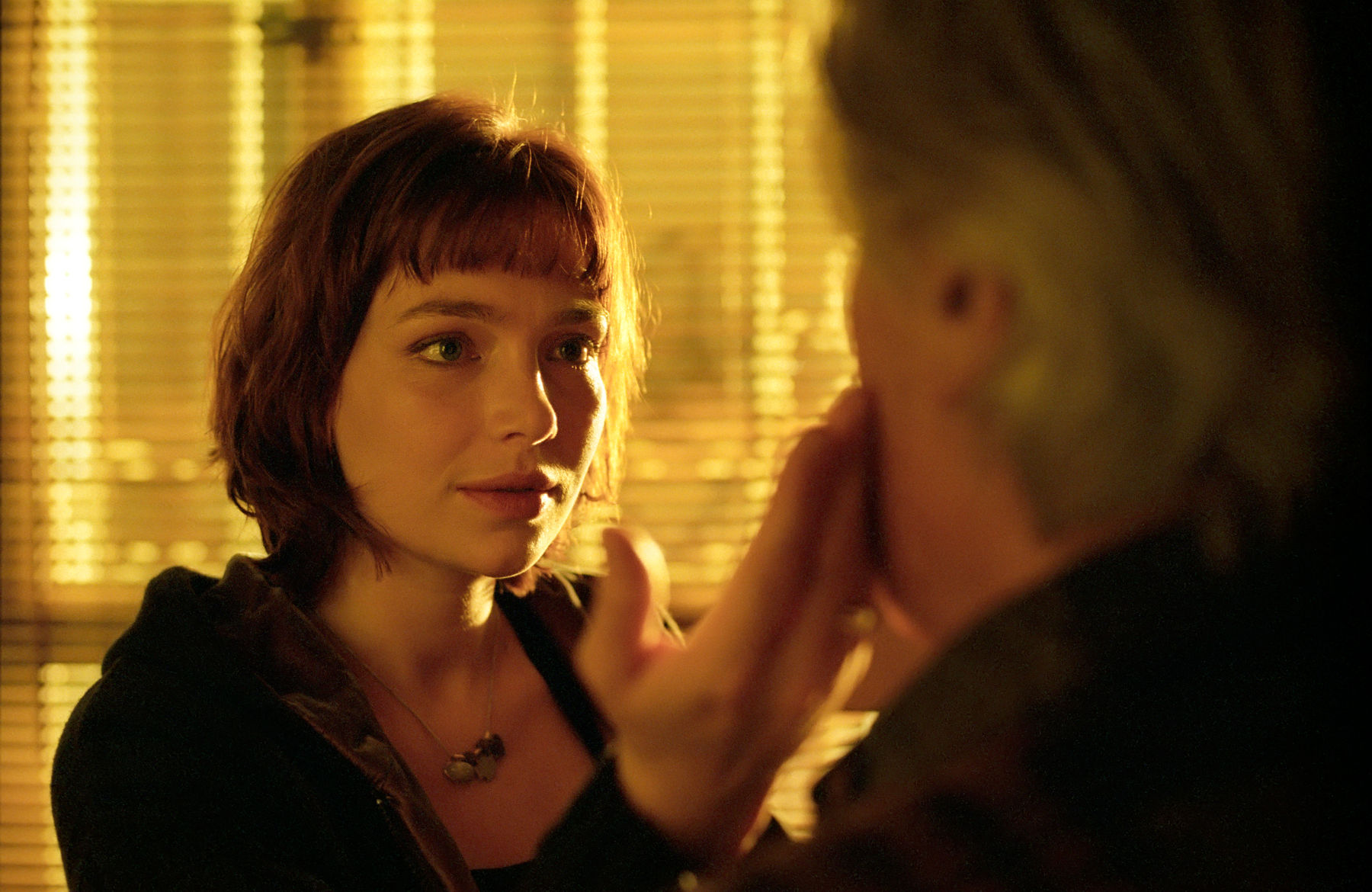 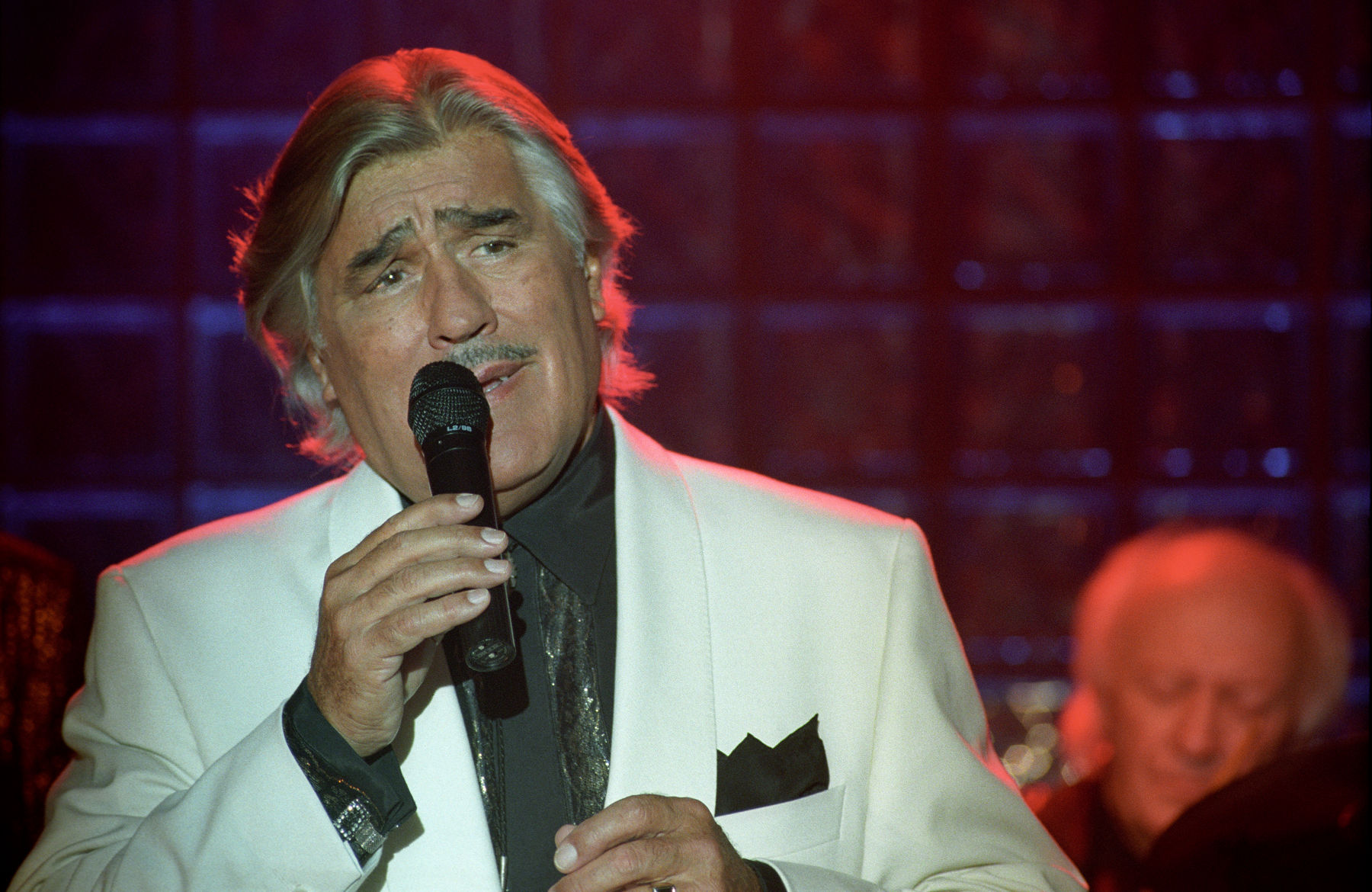 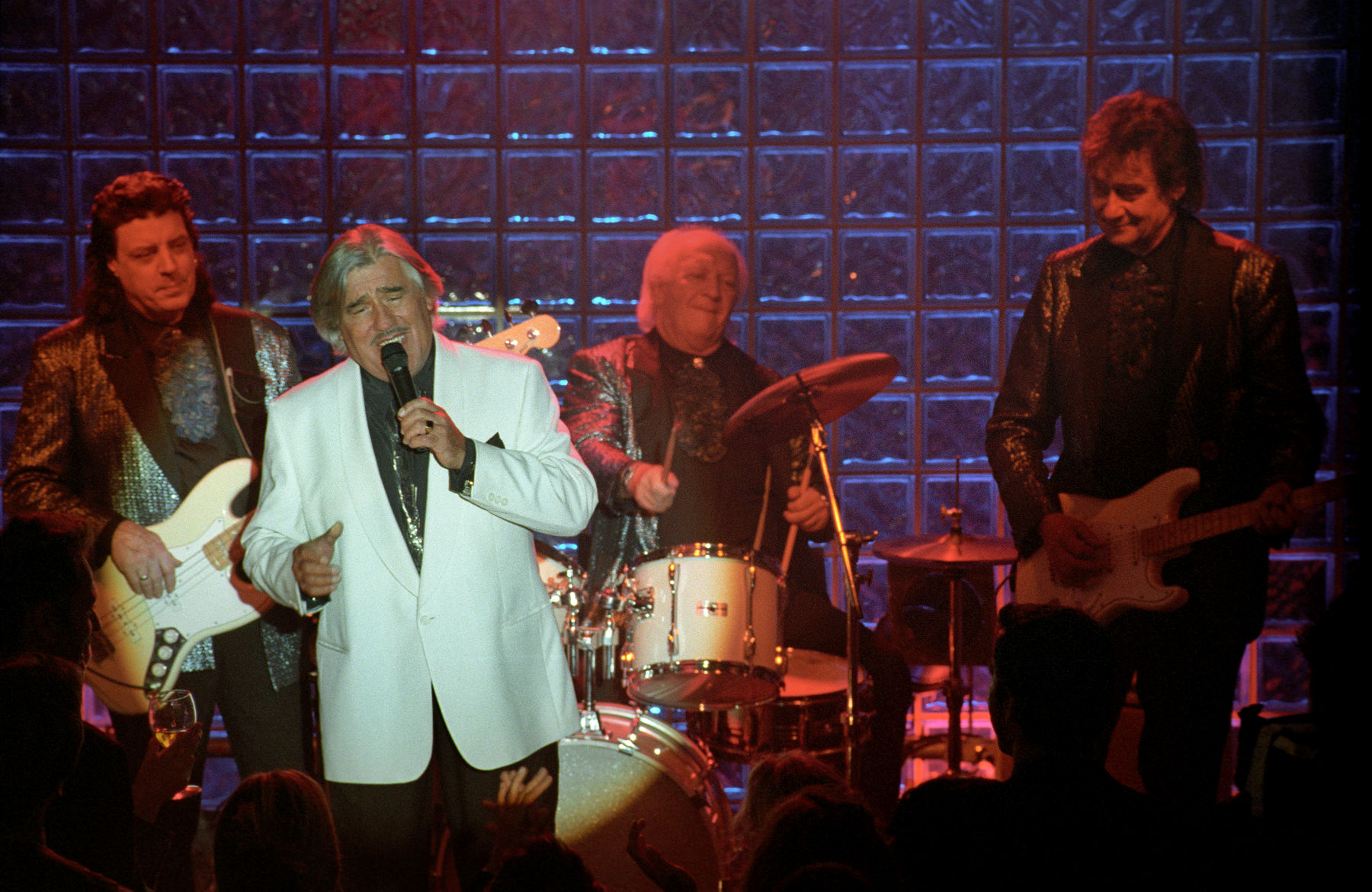 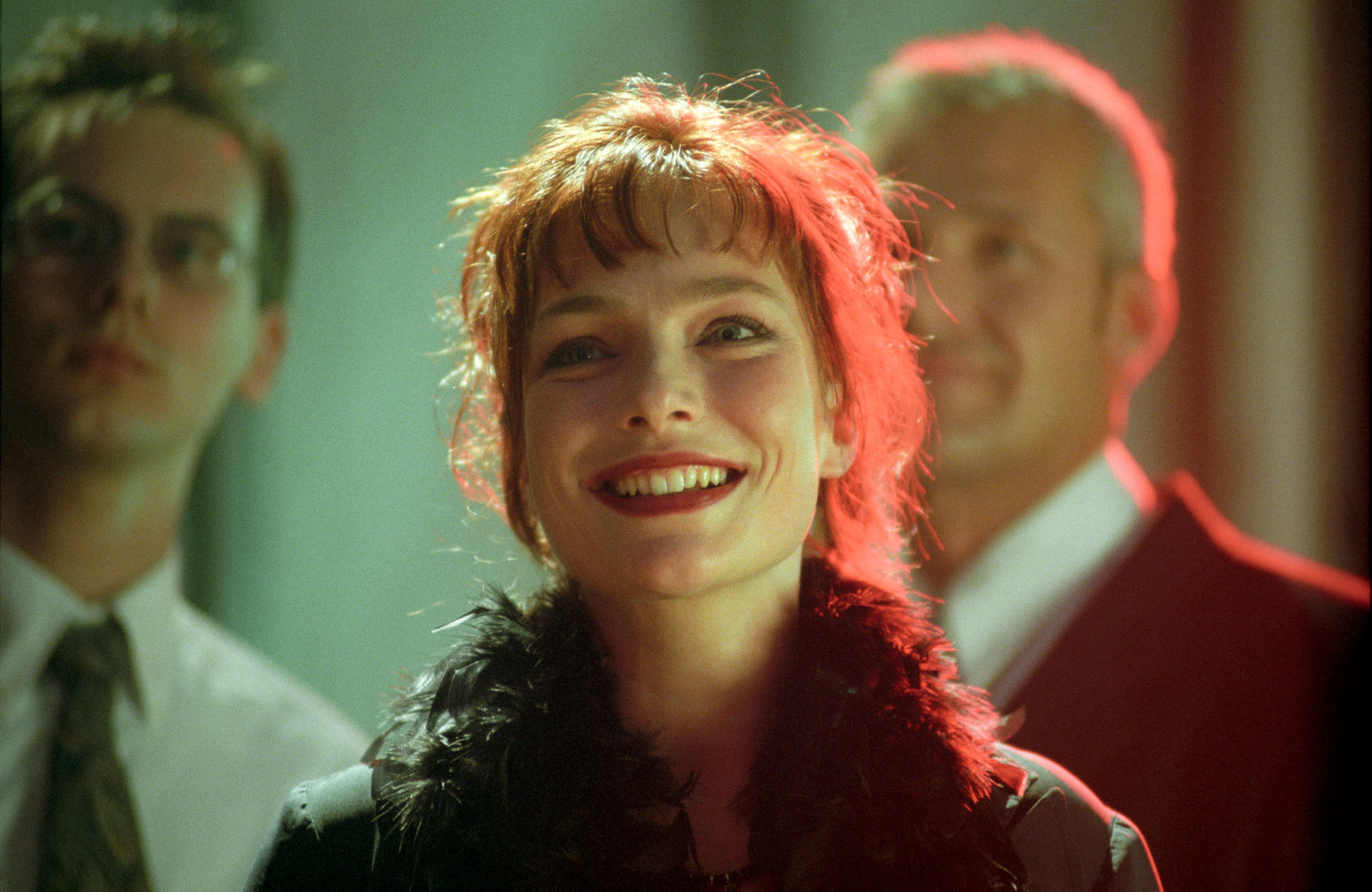 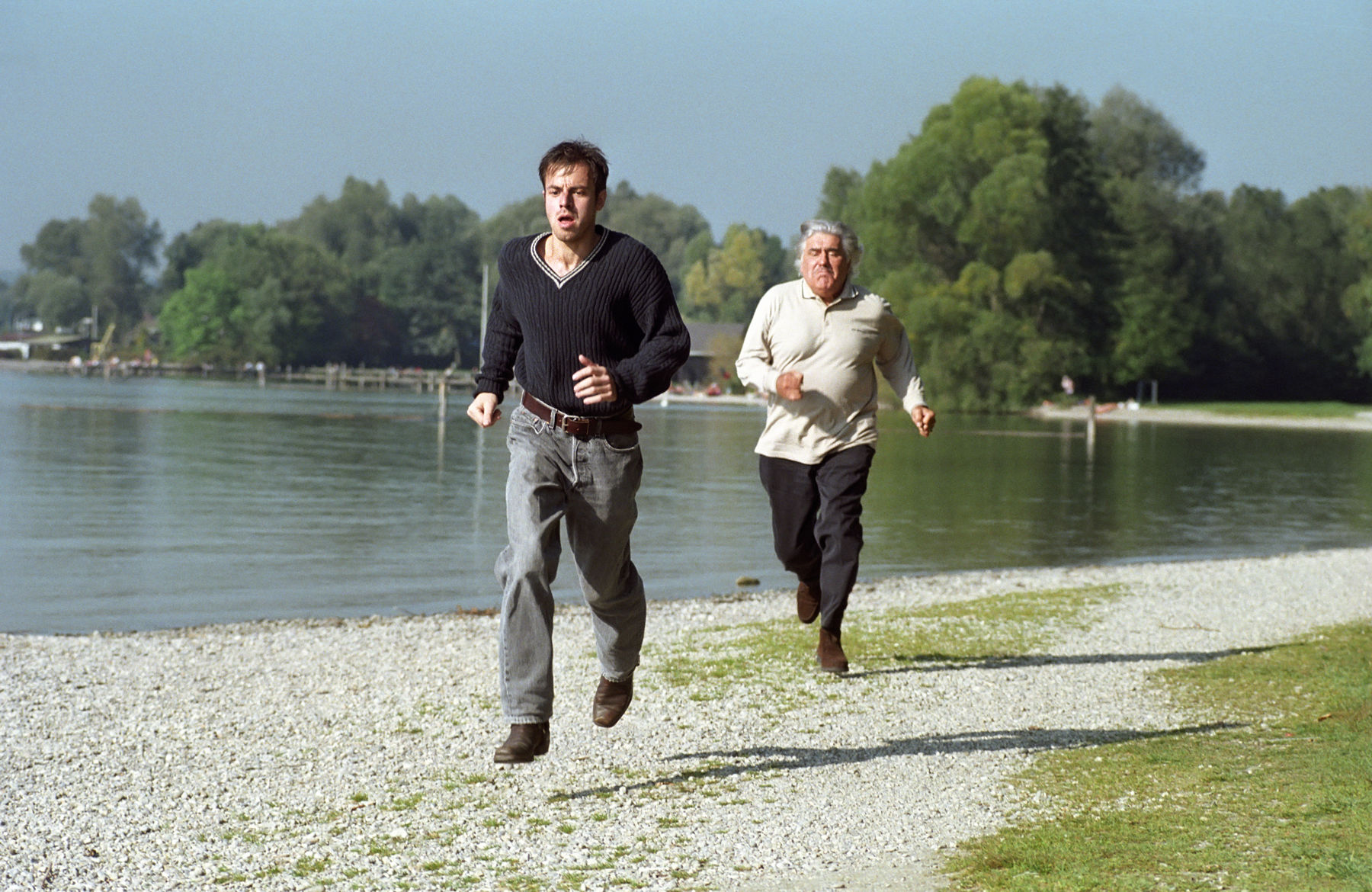 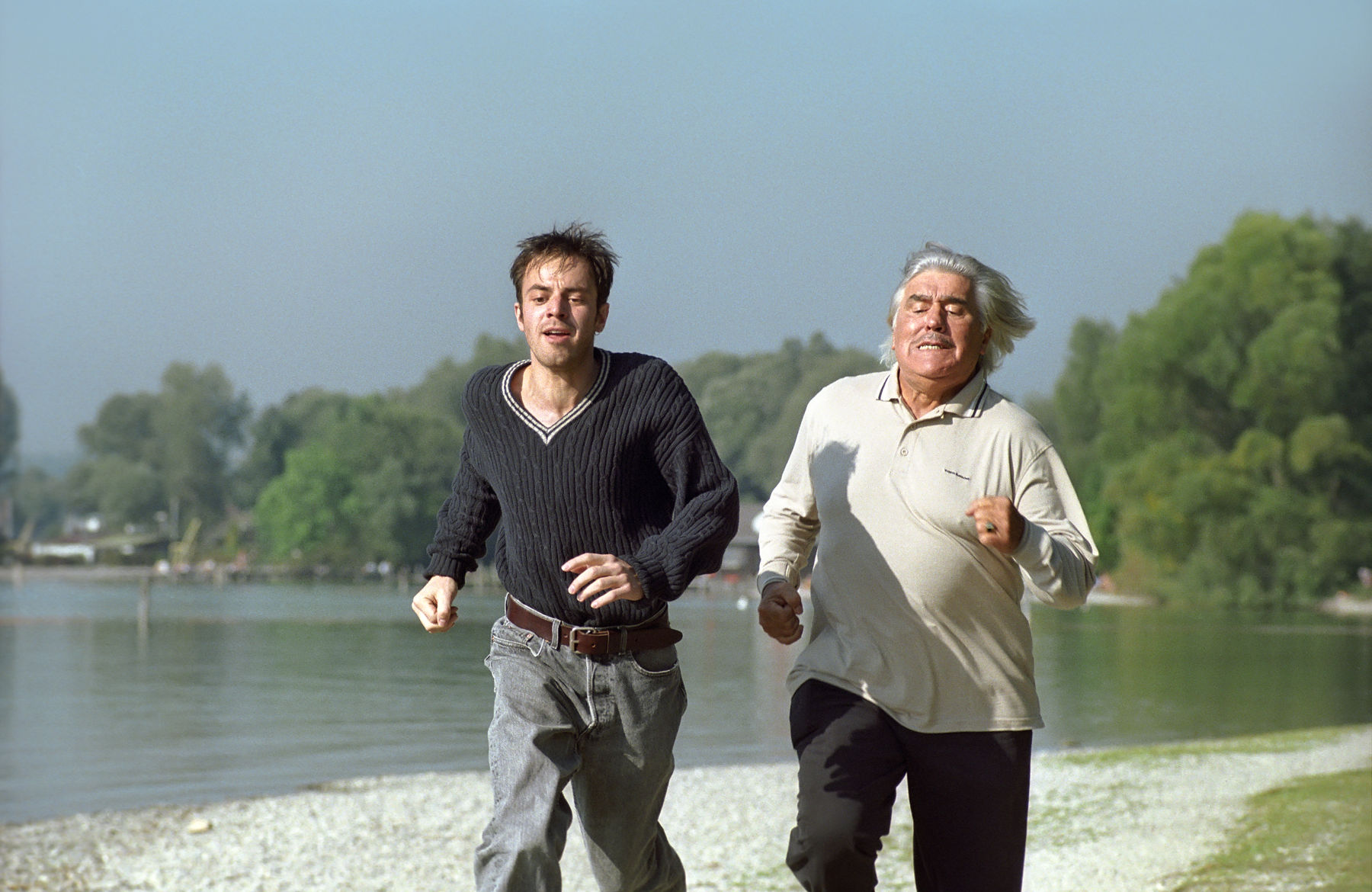