When his mother died, Jakob was unable to cope with his life. He quit school and moved to Berlin to live with his father. But things didn't work out, and now, a year later, he packs his bags and returns home to the Frankfurt suburbs to live with his older sister Petra. Although planning on only passing through, Jakob soon realizes he'll have to help her out. Petra is pregnant, her boyfriend has just left her and she can barely make ends meet for herself and her eight-year-old son. Just after his return home, Jakob meets Wanda, a Polish au-pair girl living there. The more he sees her, the more he falls in love with her. Wanda is attracted to him too, but she's hesitant to give in to his attentions. She's responsible for the household of the Gebhard family and takes care of their two kids - but the Gebhards aren't too pleased to have Jakob hanging around. And Wanda's friends don't really like him either. If love is to win, they must both follow their hearts... 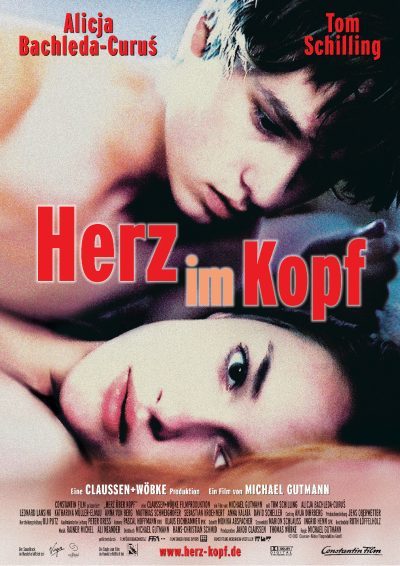 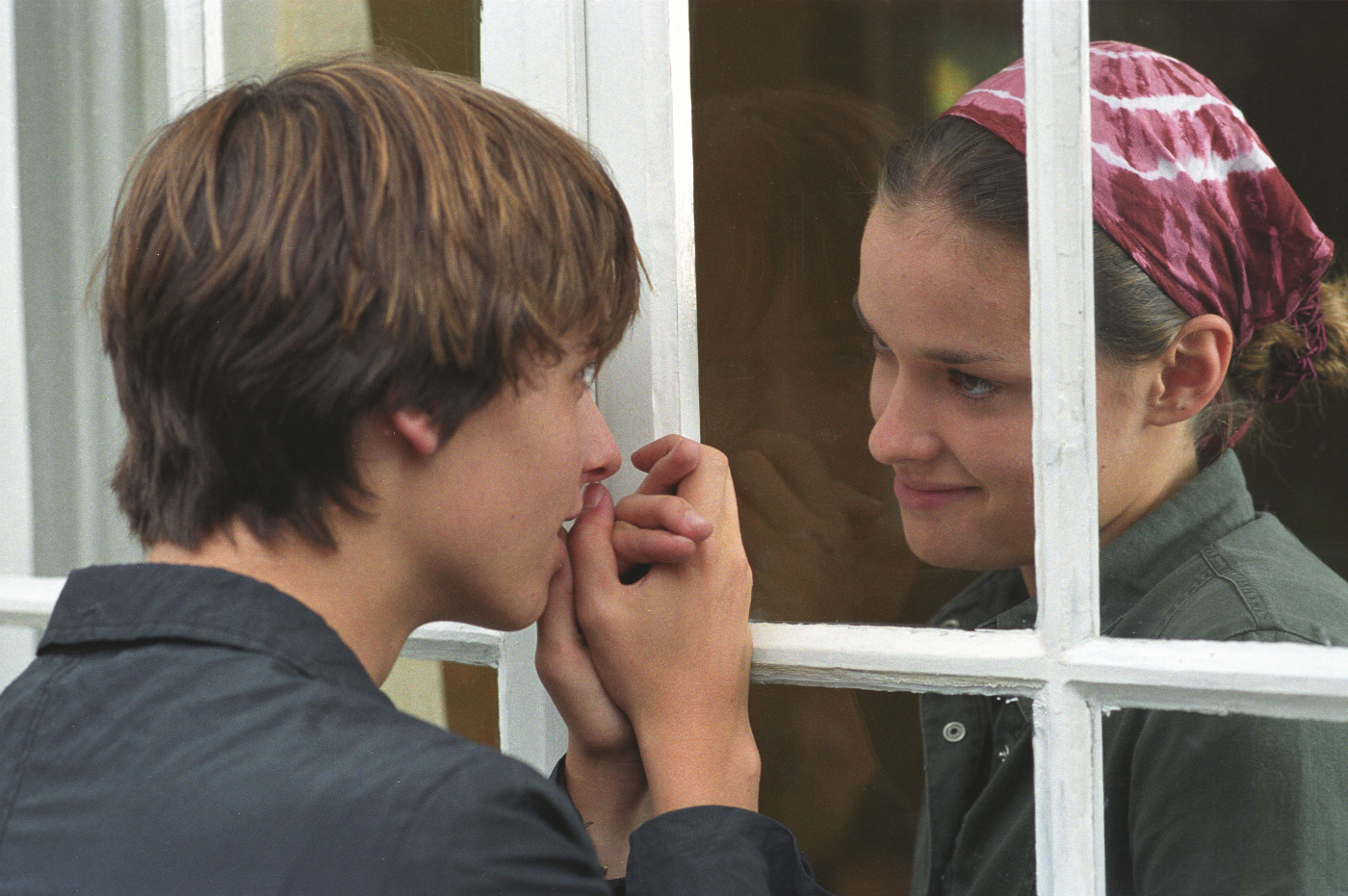 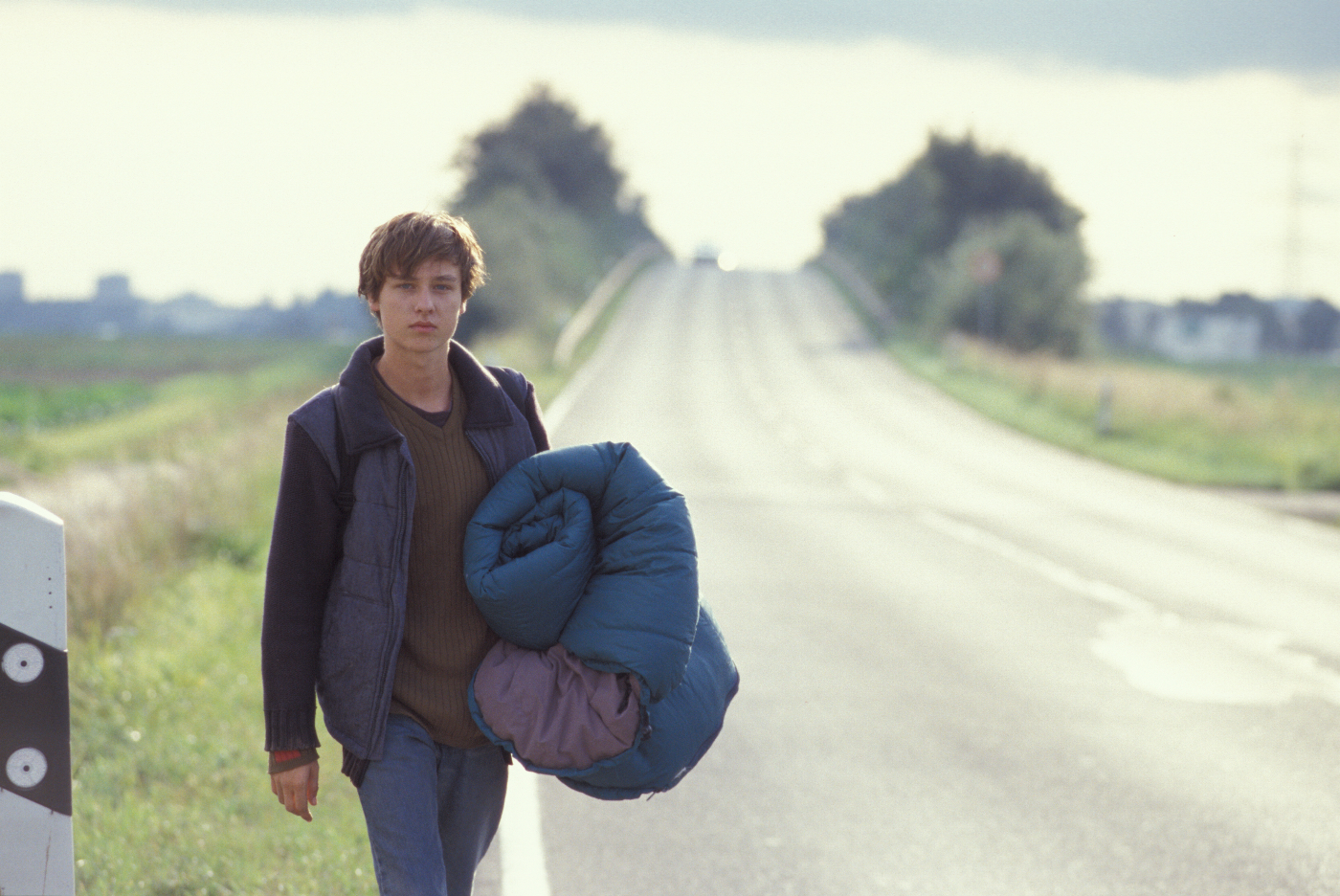 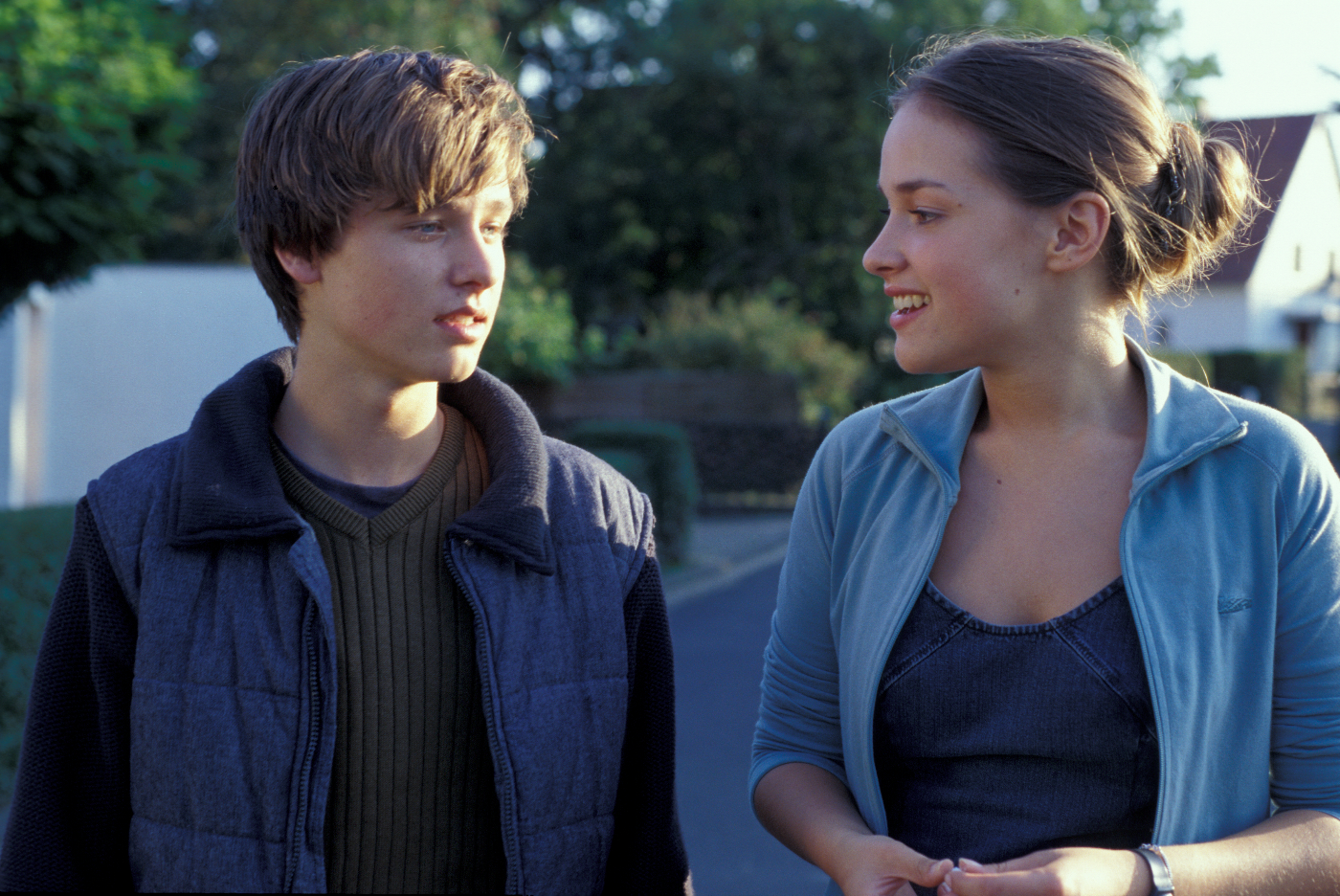 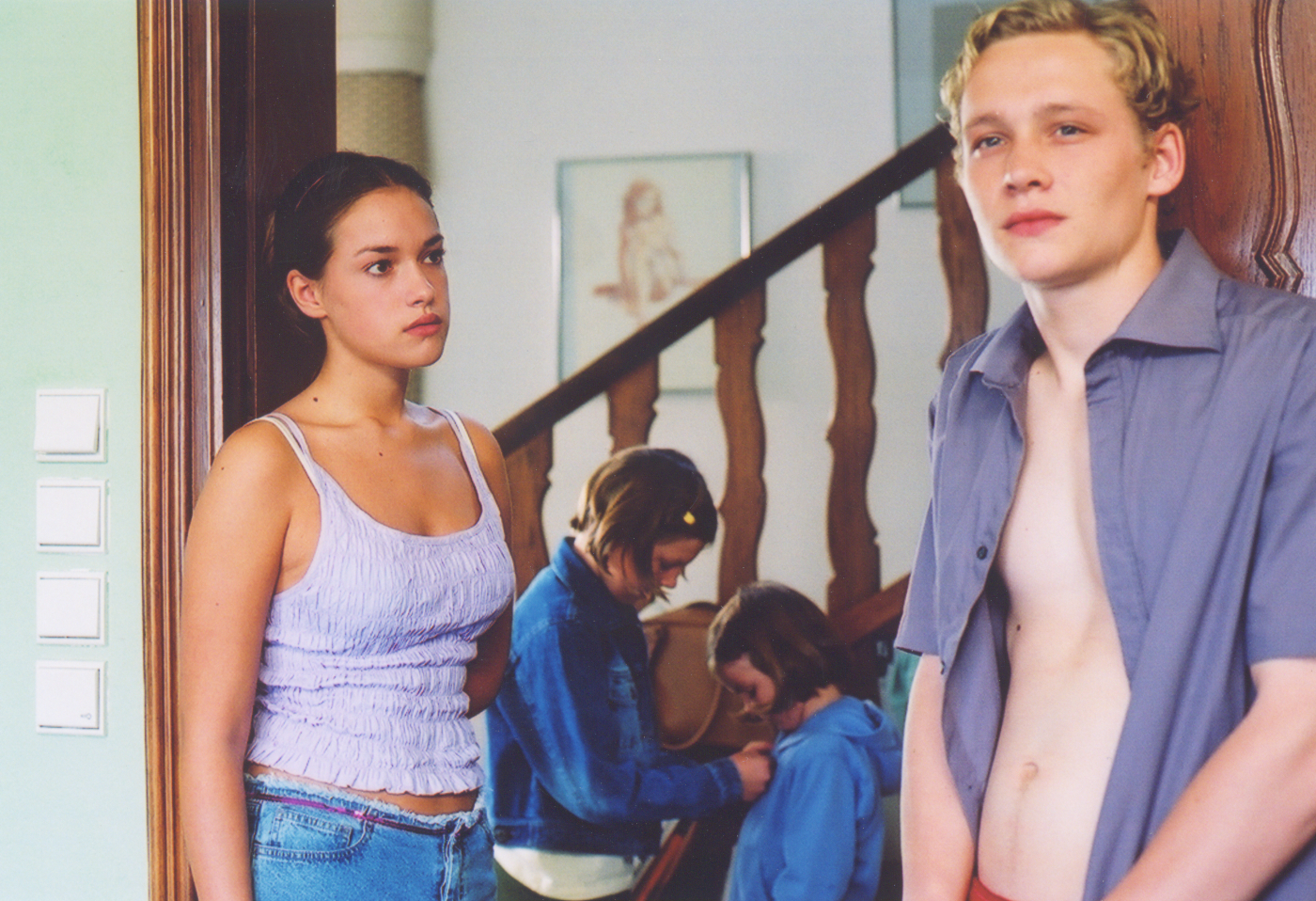 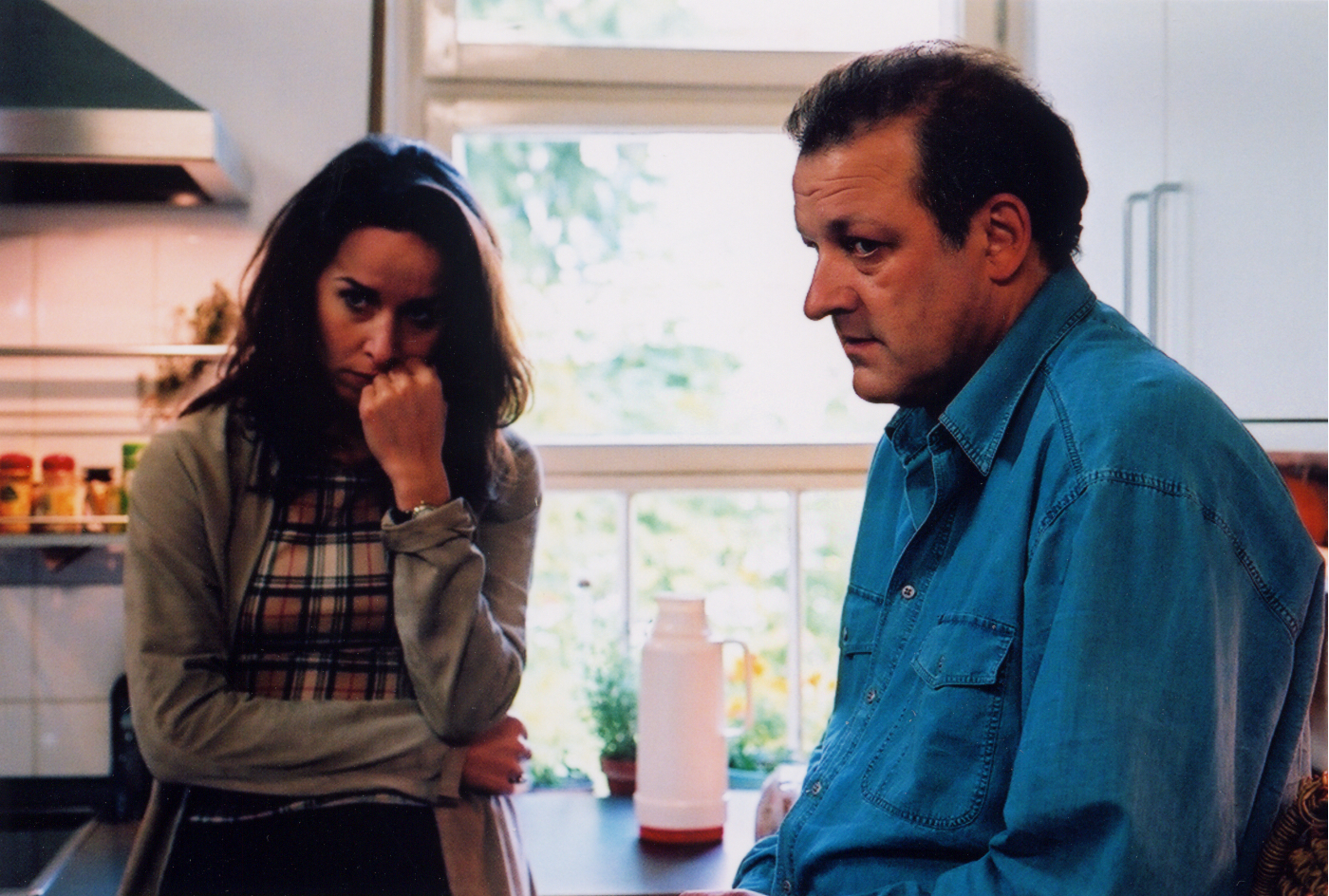 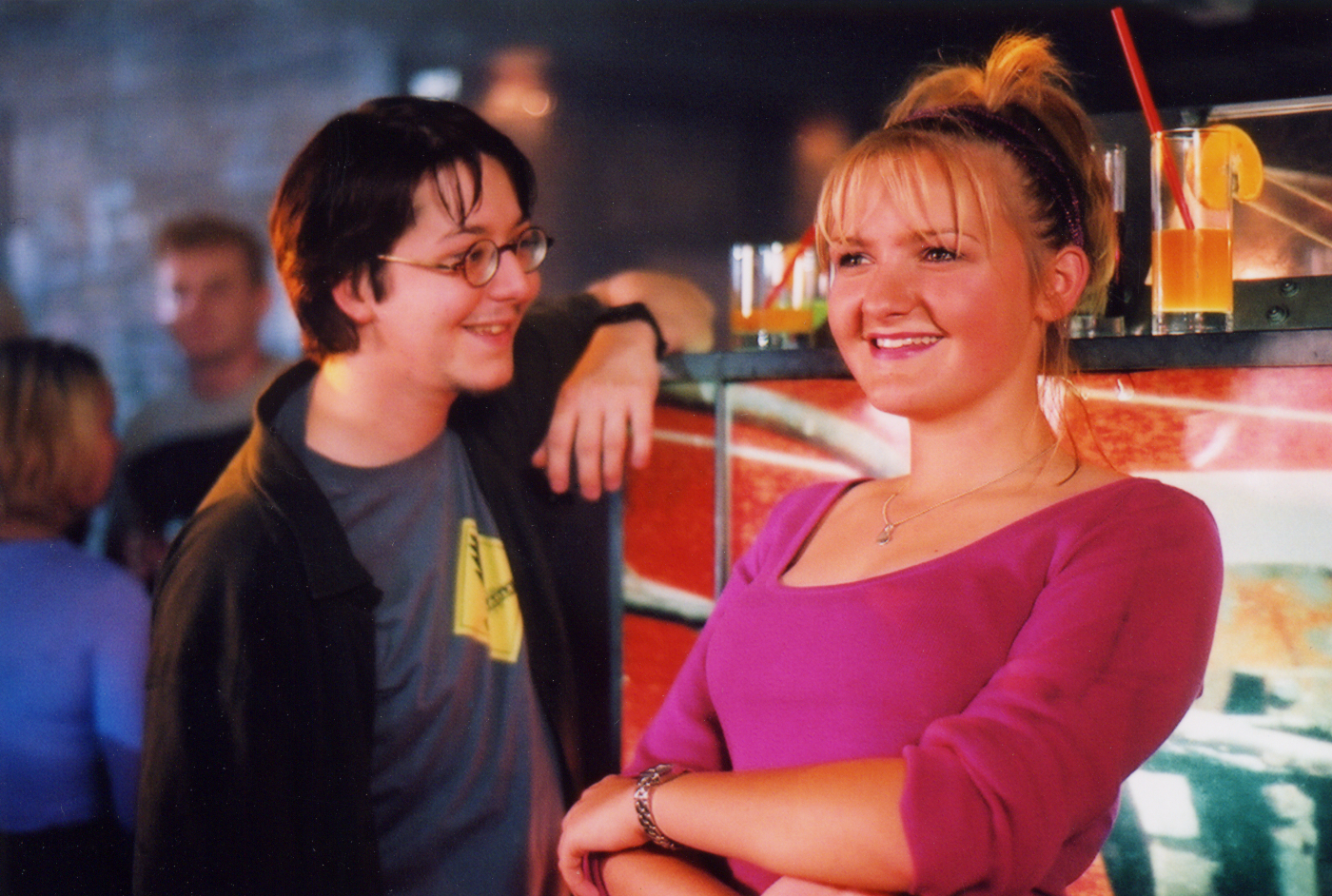