IT’S A JUNGLE OUT THERE

Why shouldn't one venture into the jungle after five o'clock? Because then the elephants practice parachuting. Why do crocodiles have flattened snouts? Because they went to the jungle after five o'clock. The main character is 17-year-old Anna who runs away to Munich after a row with her father, a Thelonius Monk fan and aspiring mayor. At a casting, she tries her luck as a singer and becomes involved in the world of the arty, arrogant PR-lot. Her worried parents also go off to Munich in search of their prodigal daughter. However, the trip to the big city is as much of a surprising adventure and a "jungle experience" for her "crinkly" elders as it is for teenager Anna. Her sister Clara, who has stayed at home, is the only one who keeps on top of things in her little treehouse and can't do more than shake her head in resignation at the escapades of her family ... 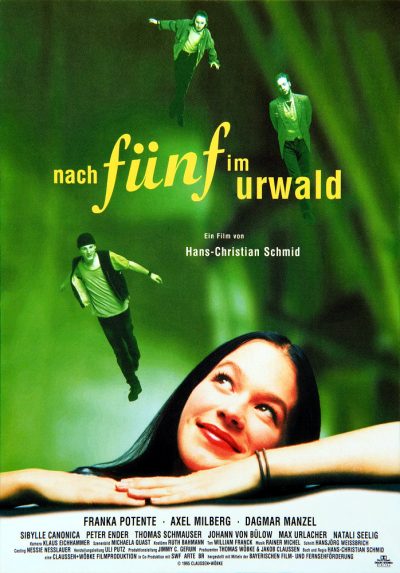 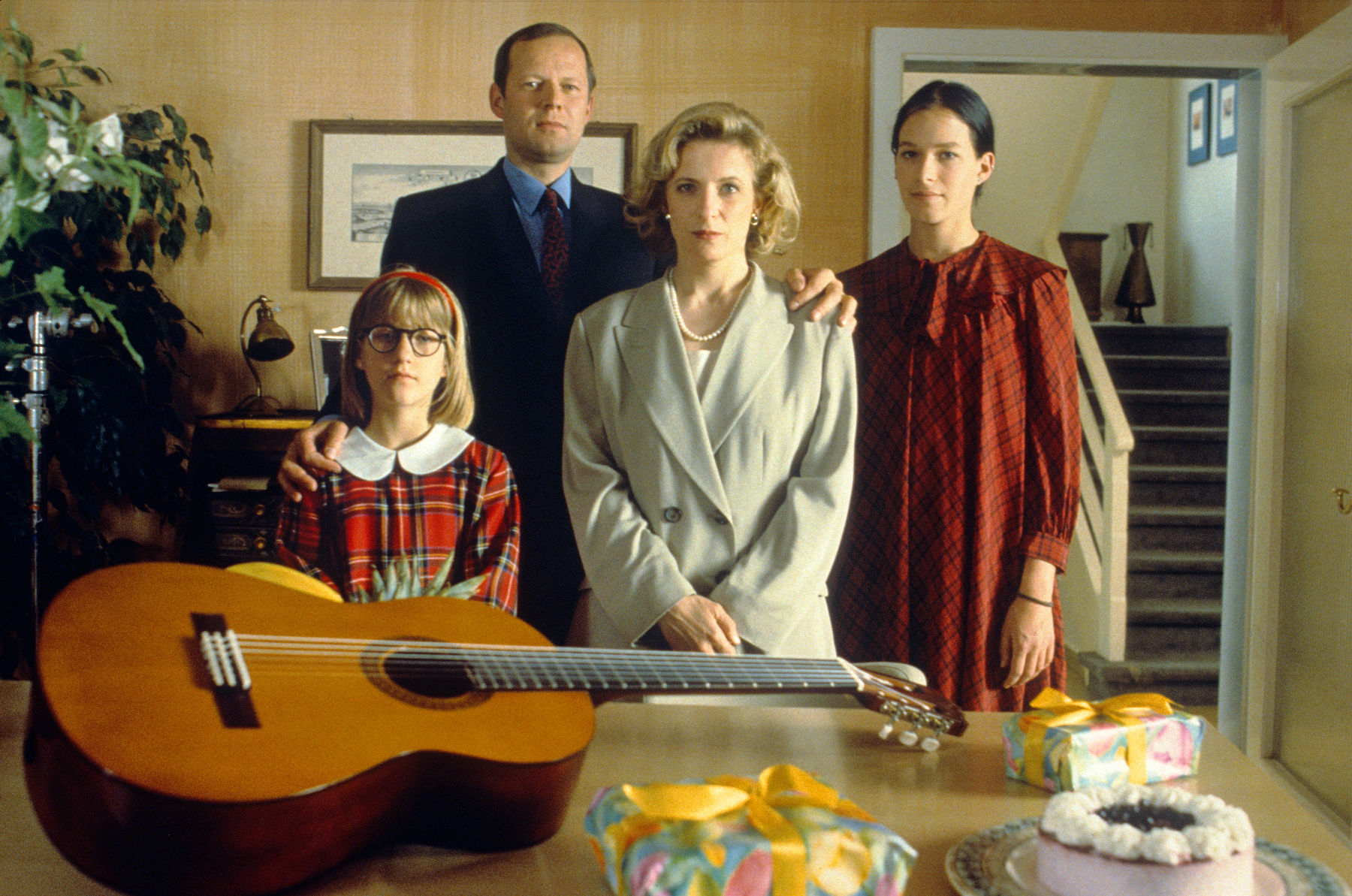 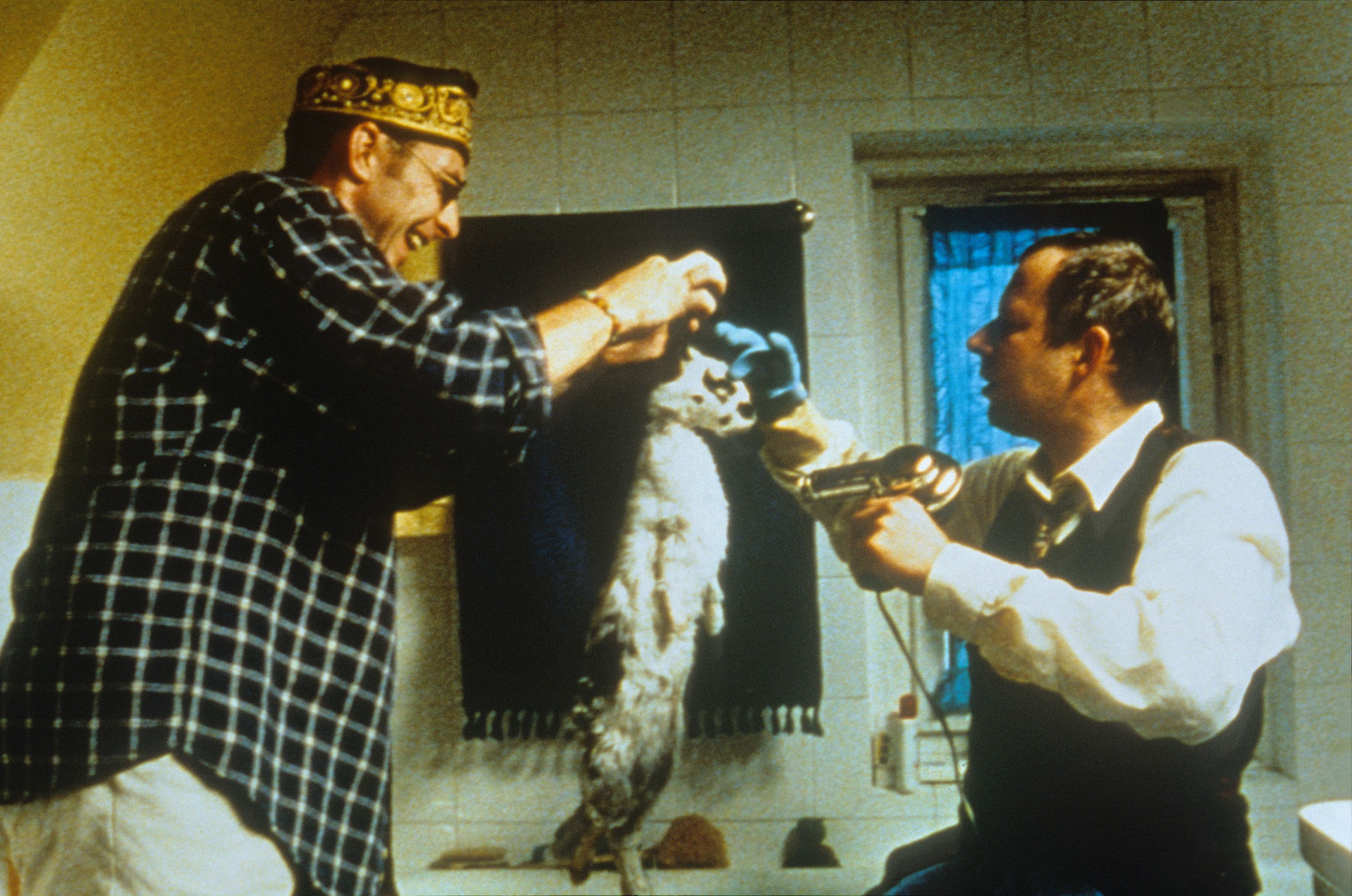 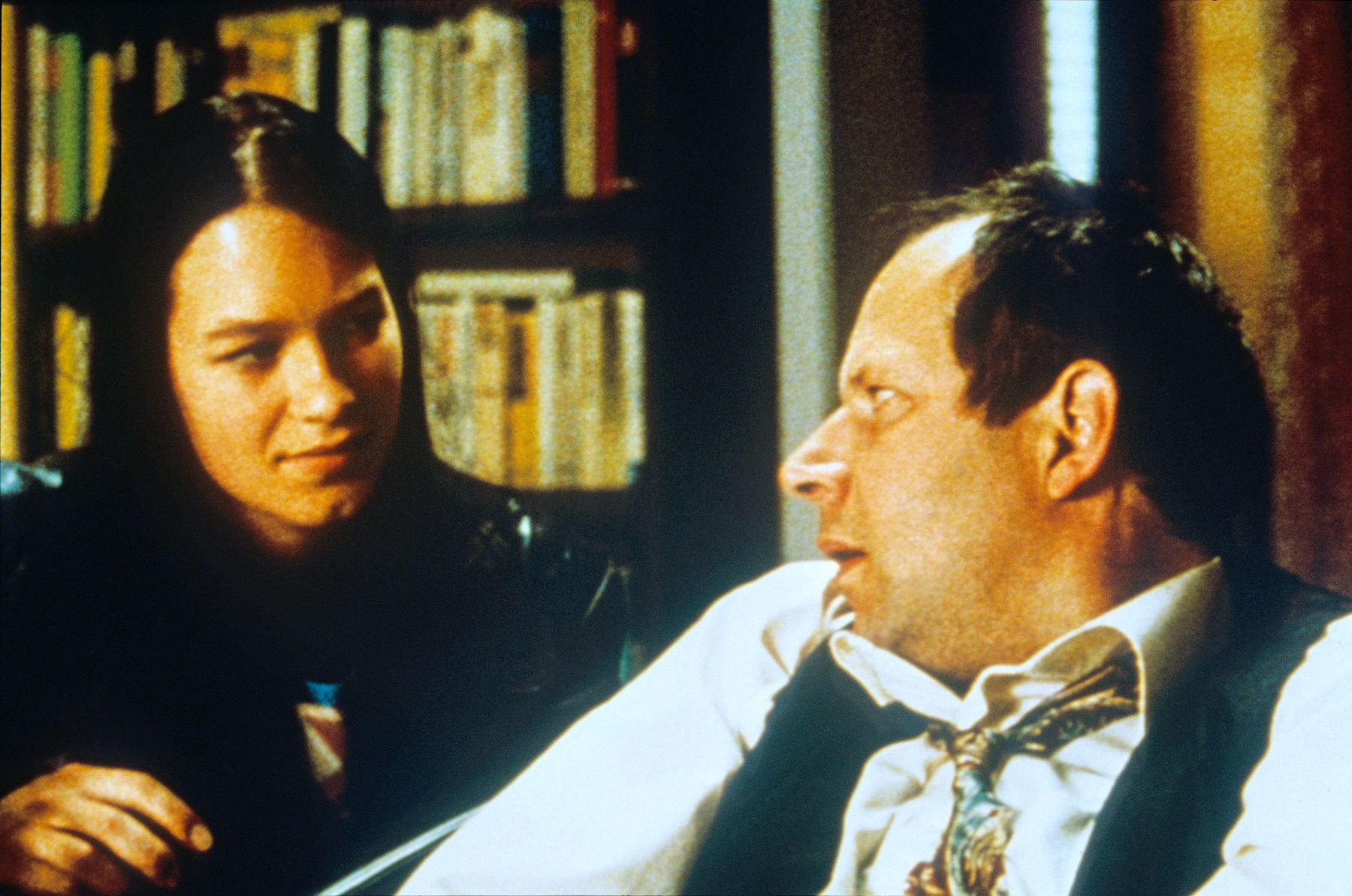 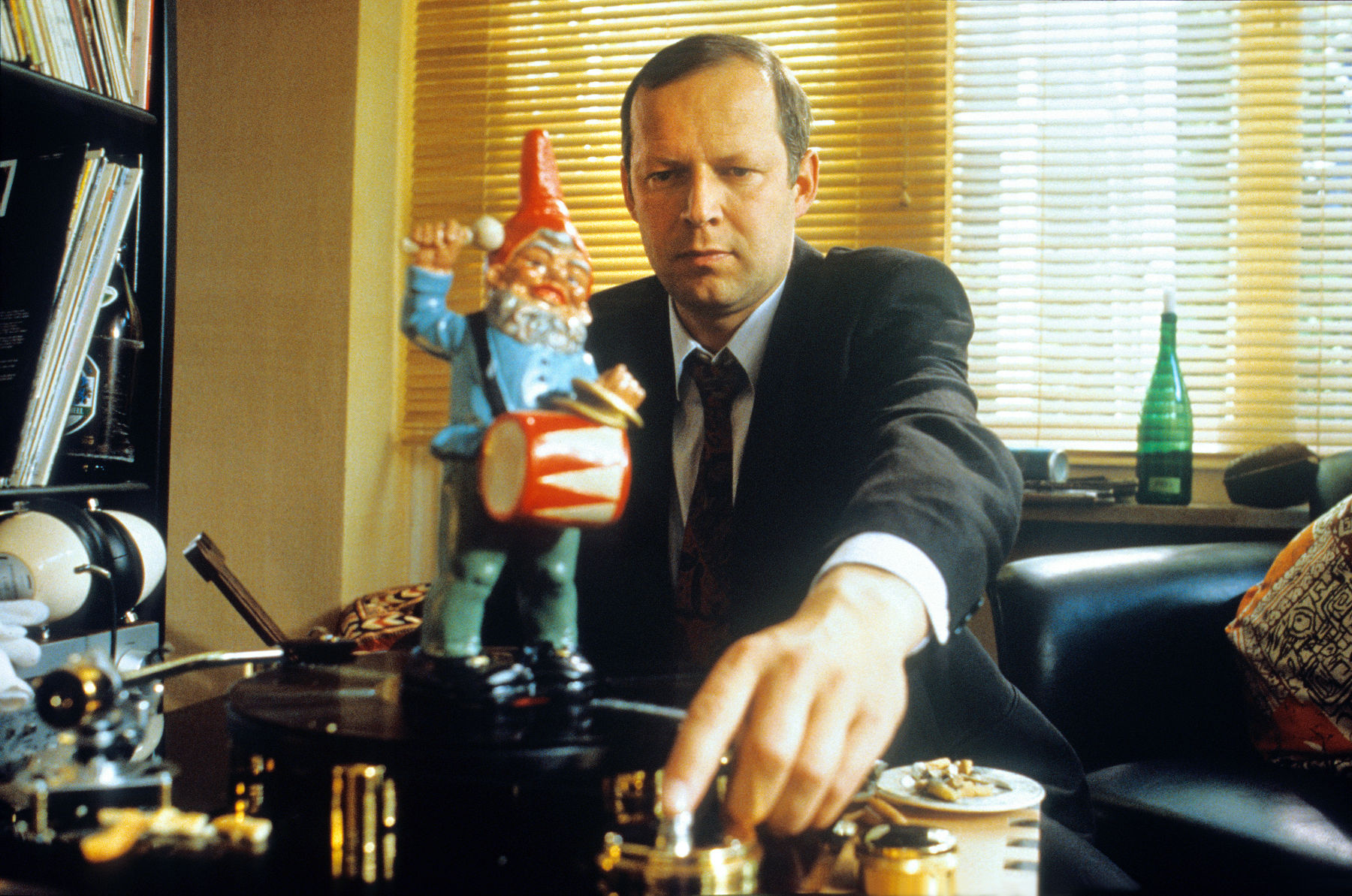 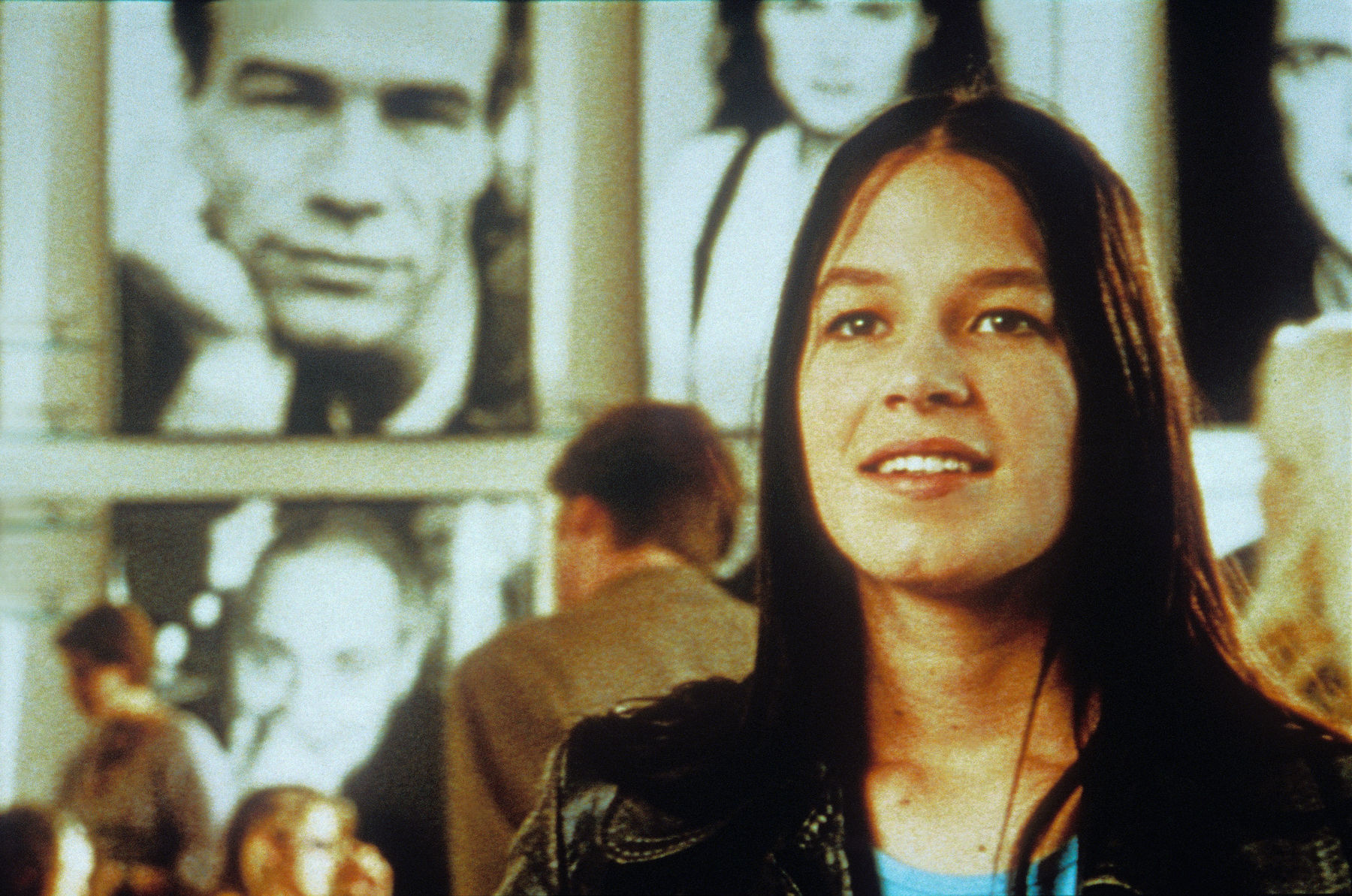 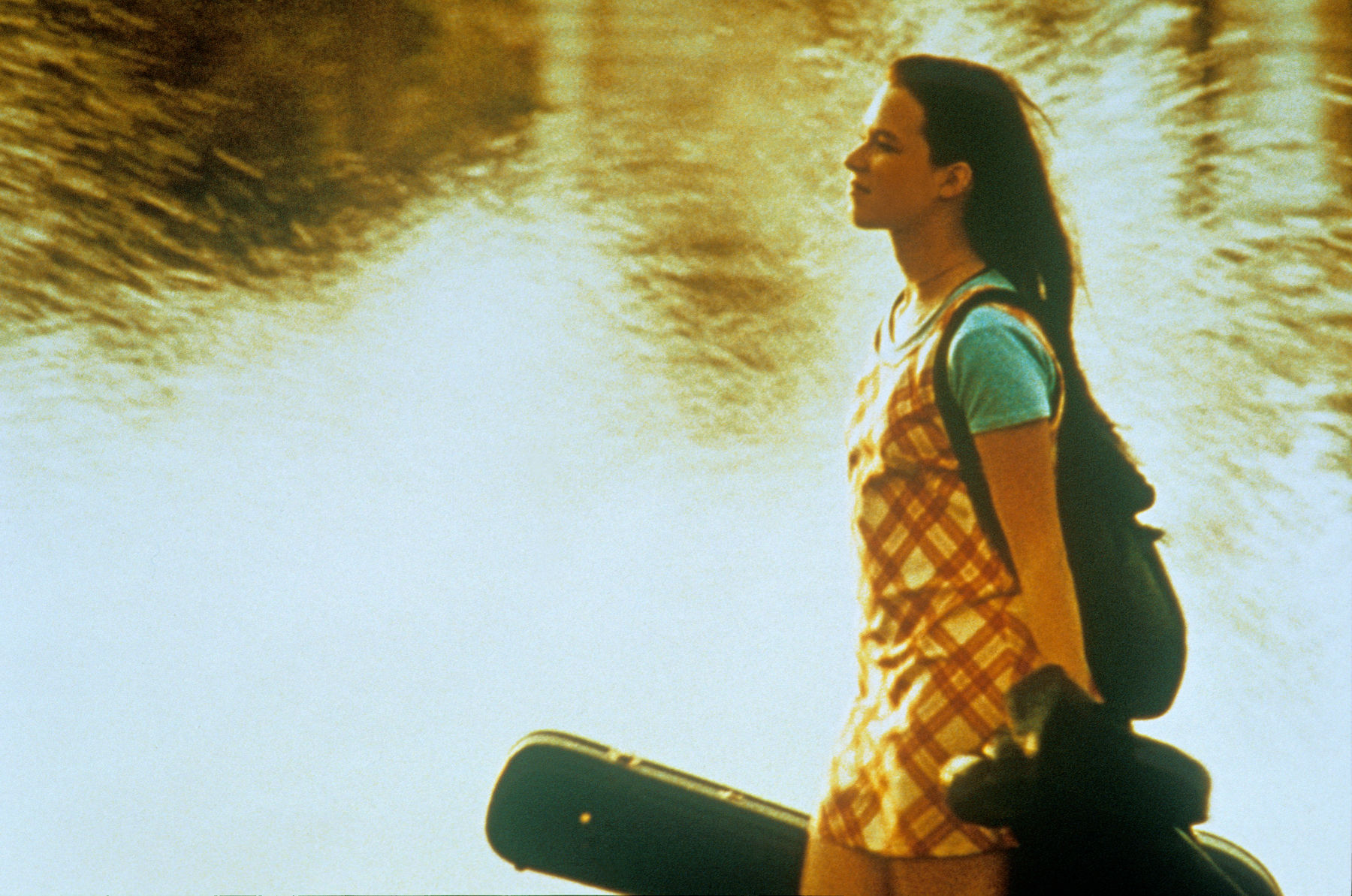