My neighbours with the fat dog

Since Susanne's husband left her several months ago, she's faced not only an emotional crisis, but a social one as well: going out or visiting friends without Peter — unthinkable! So she unceremoniously denies that she's separated. One lie follows another until Susanne has tied herself in such a knot that she won't go anywhere except to her job at a museum and to her synchronized swimming course. Then new neighbors move in: a young single mother and her seven-year-old daughter. Both of them are impossible to get along with: the mother immature and irresponsible, the daughter rude. A real nuisance to Susanne, who doesn't want any more complications in her chaotic life — but also a real opportunity. Different worlds collide and conflicts arise in the otherwise tranquil house, turning Susanne's life upside down.

Premiere at the Munich Filmfest 2019 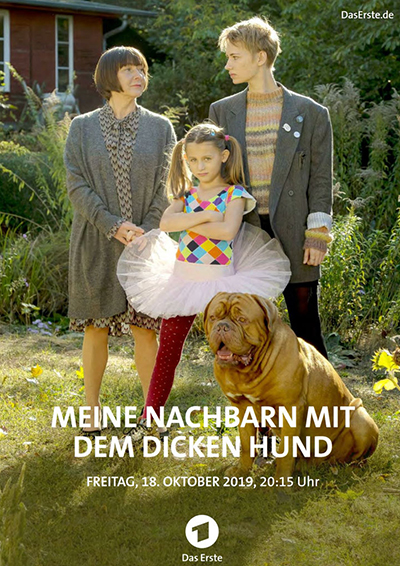 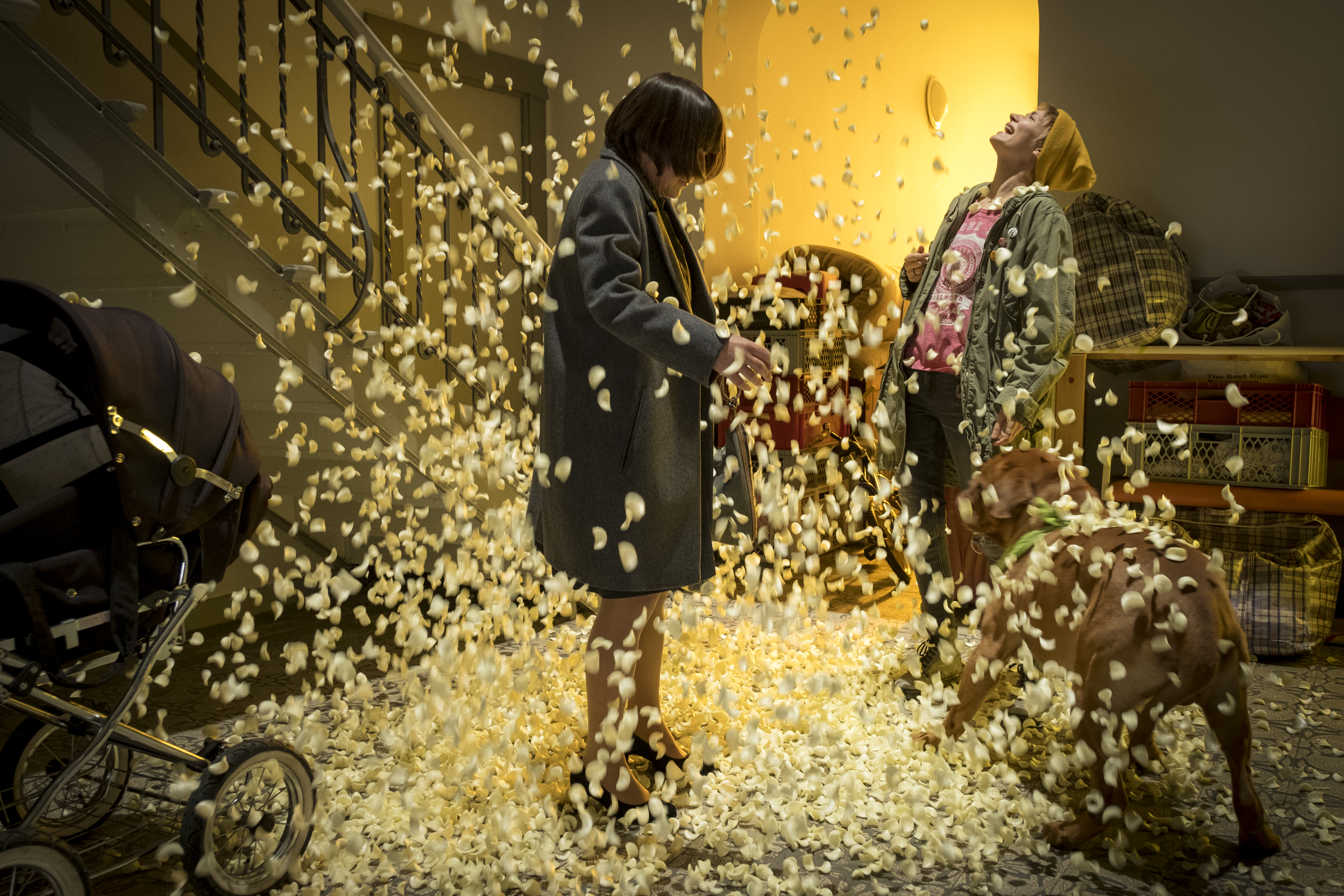 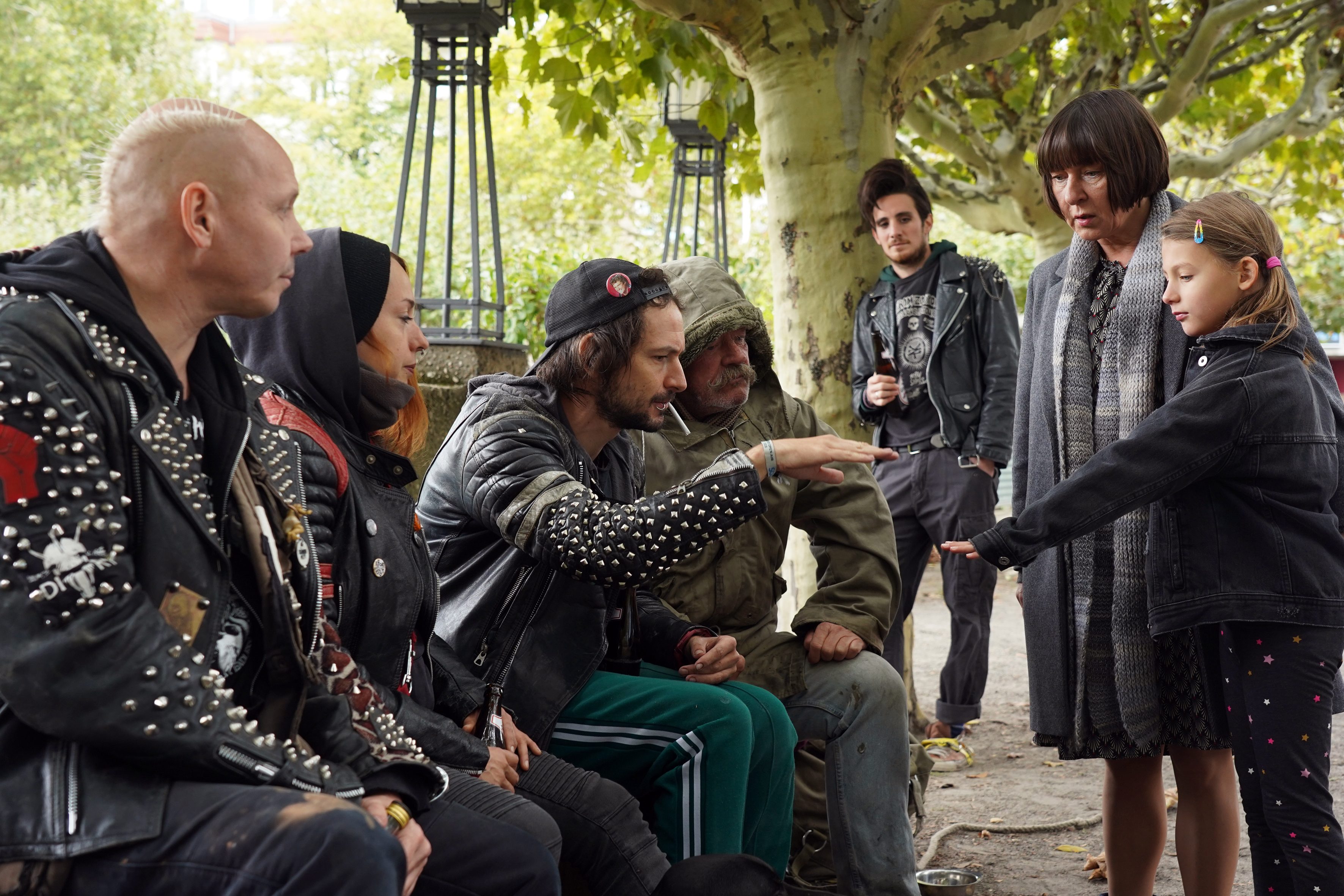 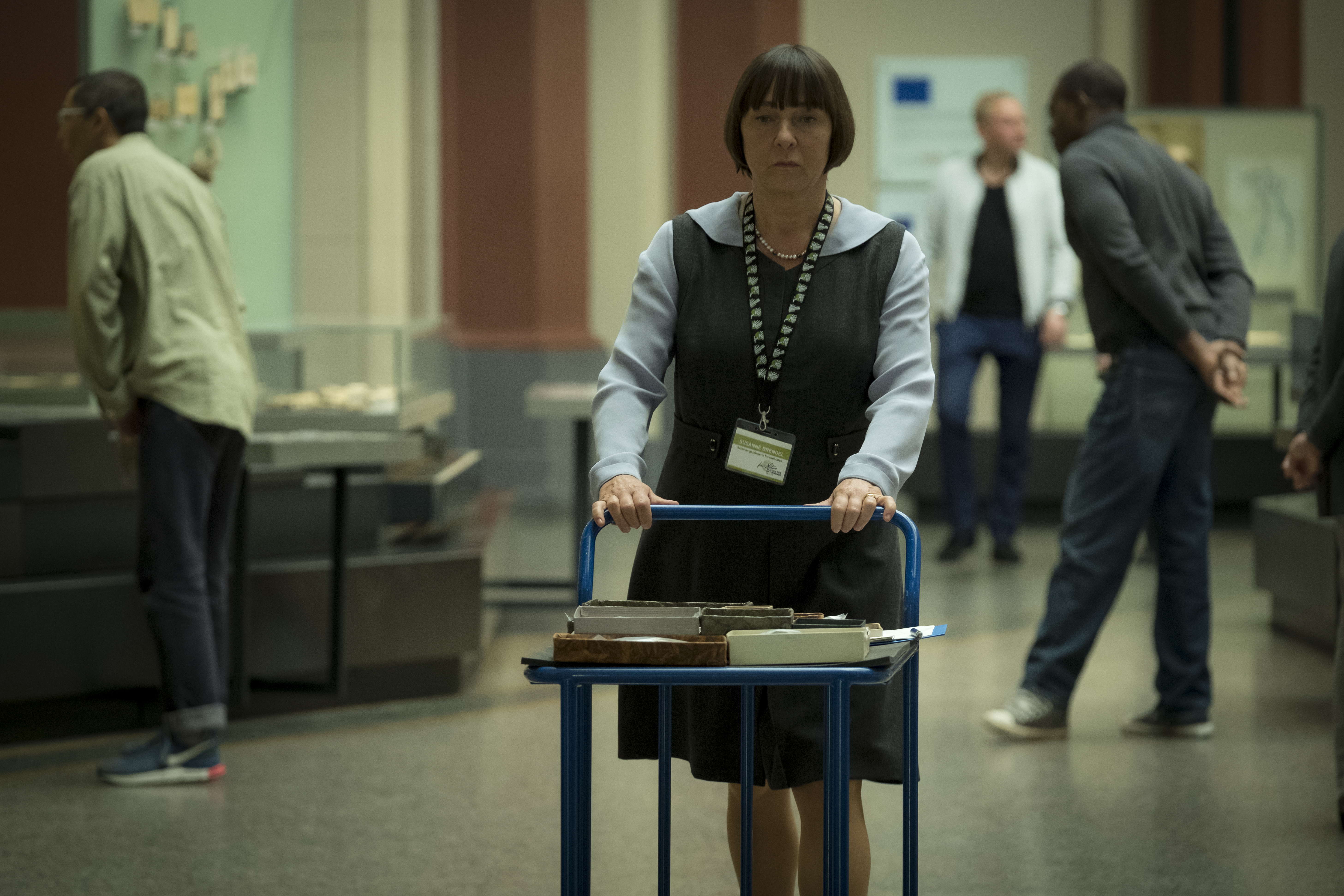 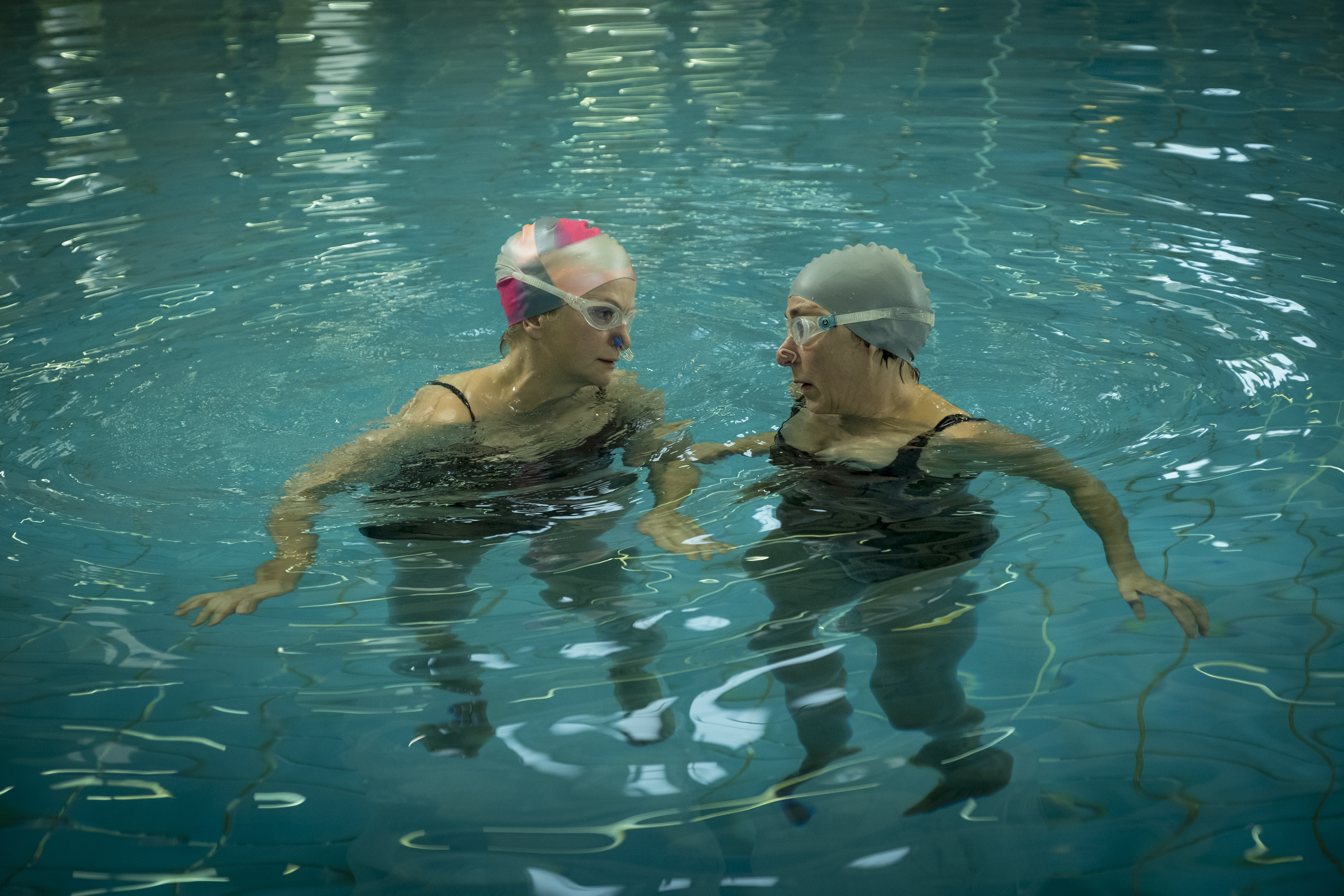 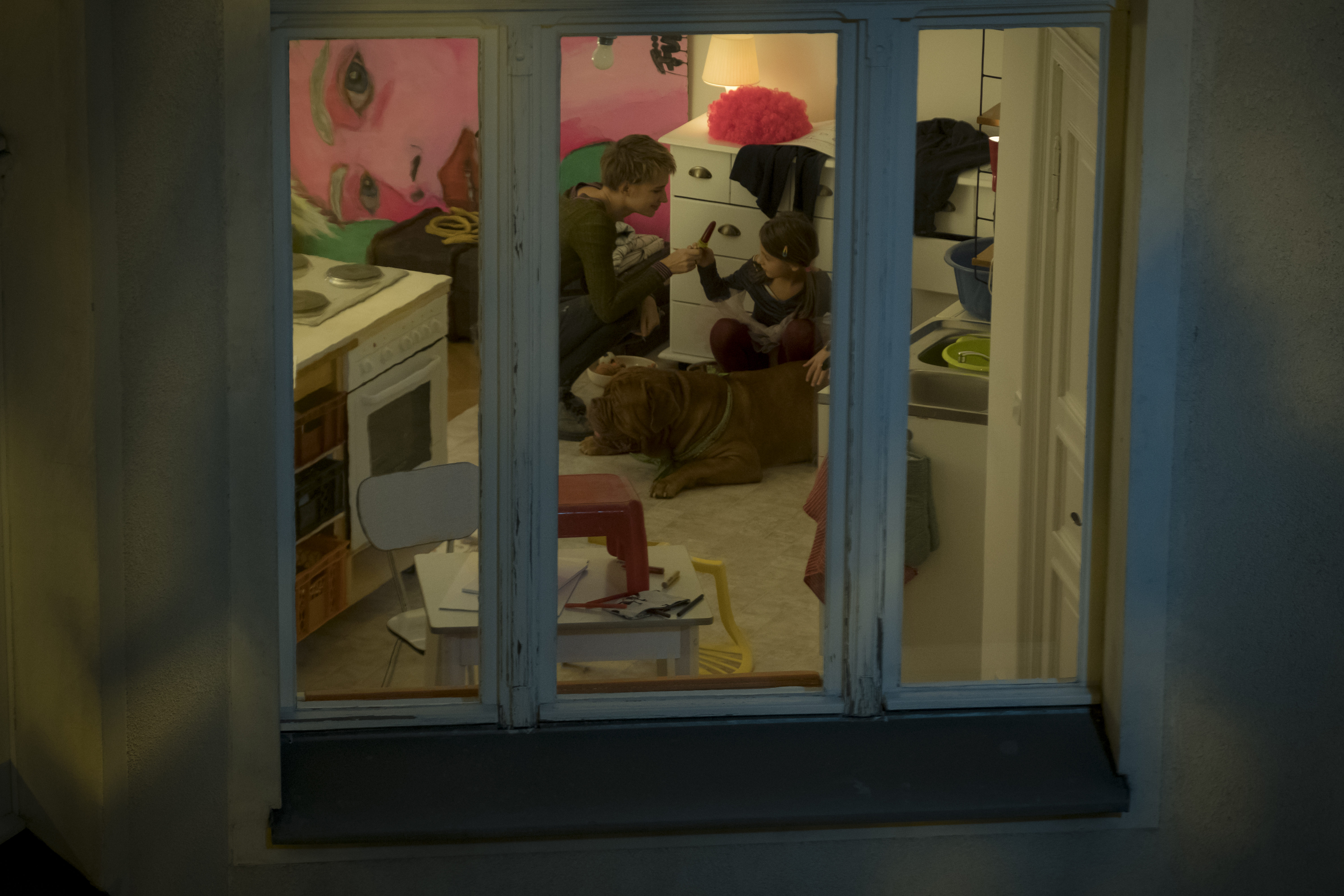 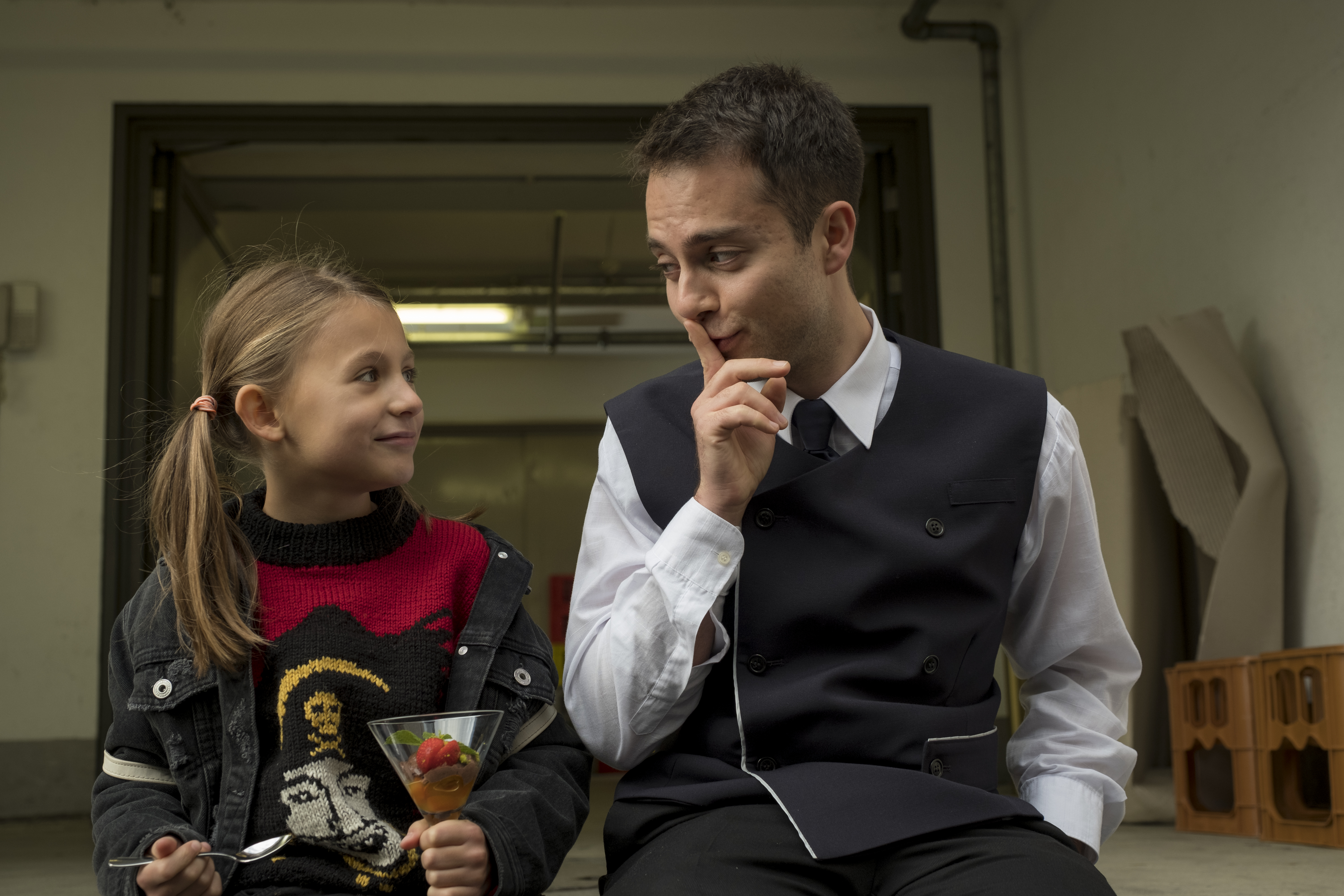 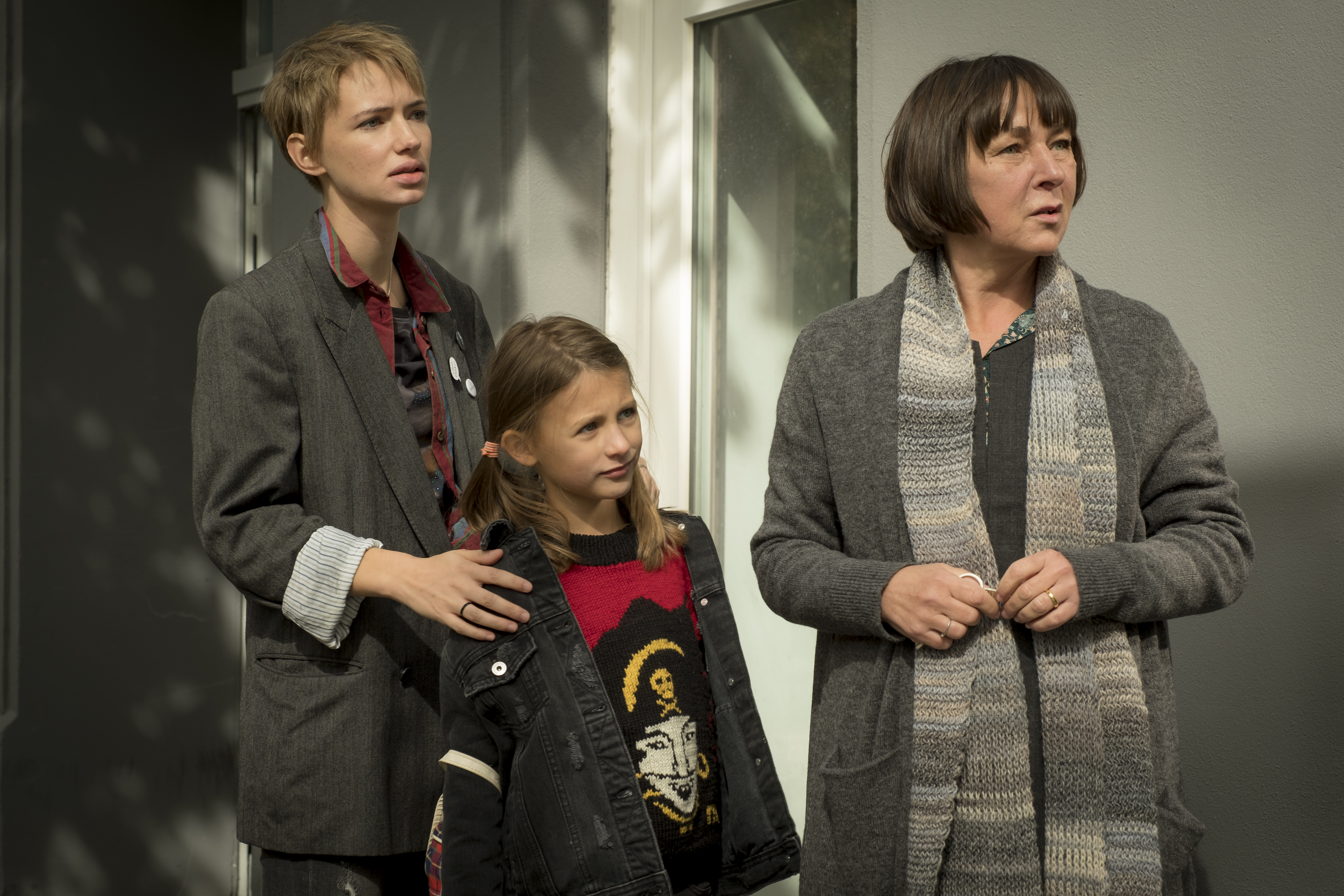 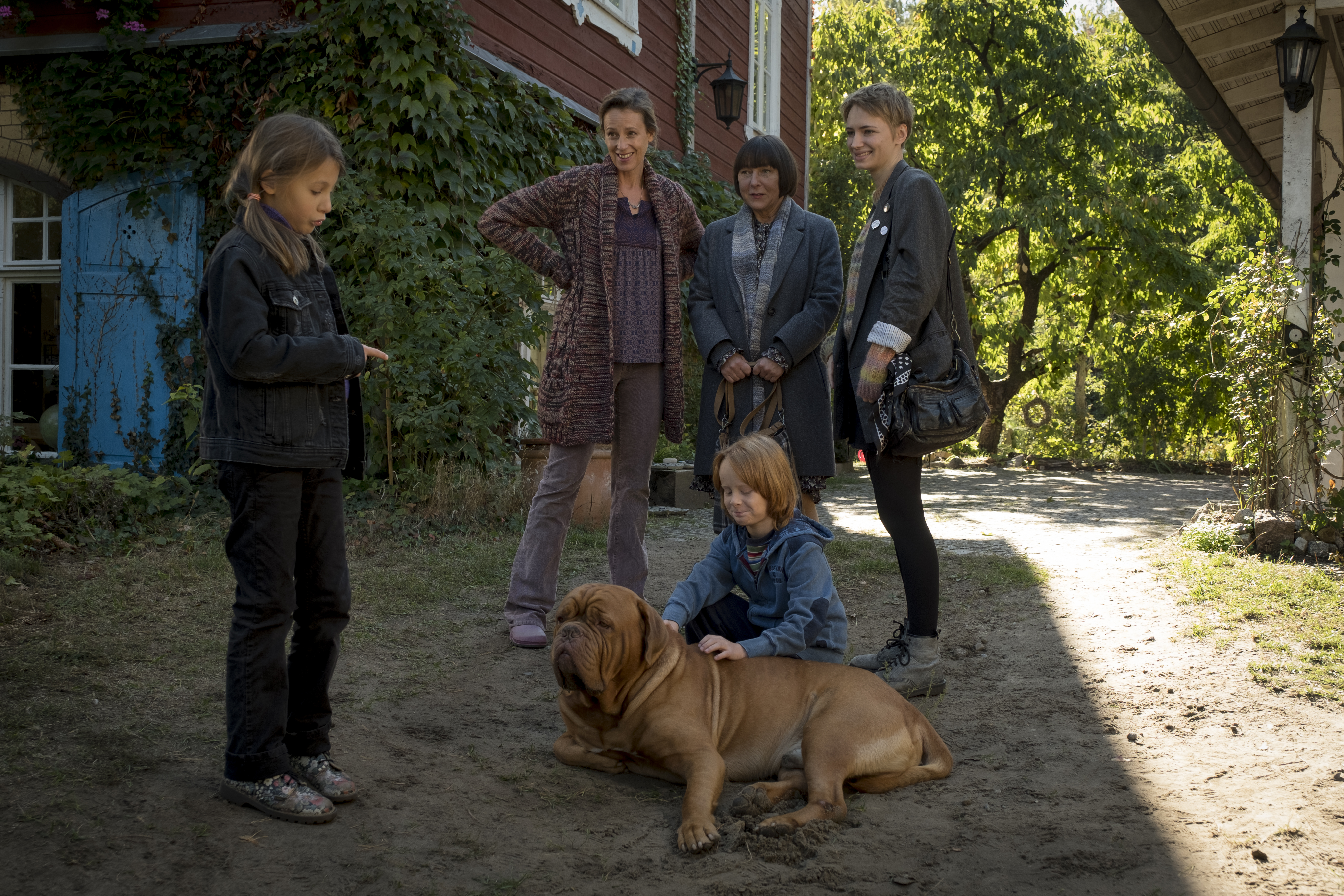