TATORT – LOVE IS A STRANGE GAME

While Batic forgets the time over a nookie with his girlfriend Josie, Leitmayr has to help Kalli with his removal. Contrary to Batic he actually is glad to be called to the crime scene since carrying moving boxes is quite exhausting and Kalli's mother soon is getting too close. When he arrives, murder victim Verena Schneider lays in the hall of a multi-family house right in front of the letterboxes. Soon the trail leads to Verena's boyfriend Thomas Jacobi, a successful architect. Before her death both had an argument, but for the time of the crime Thomas has an alibi as he was with his doctor Dr. Slowinski. Shortly after that Dr. Slowinski is also found dead and Batic and Leitmayr find out that she not only was his doctor, but also his girlfriend, which makes Thomas a suspect. Gradually the inspectors delve into a network of love affairs and many women who don't know anything about the other relationships Thomas had simultaneously. Batic and Leitmayr wonder how this well calculated love management could have worked until it falls apart like a chain reaction. 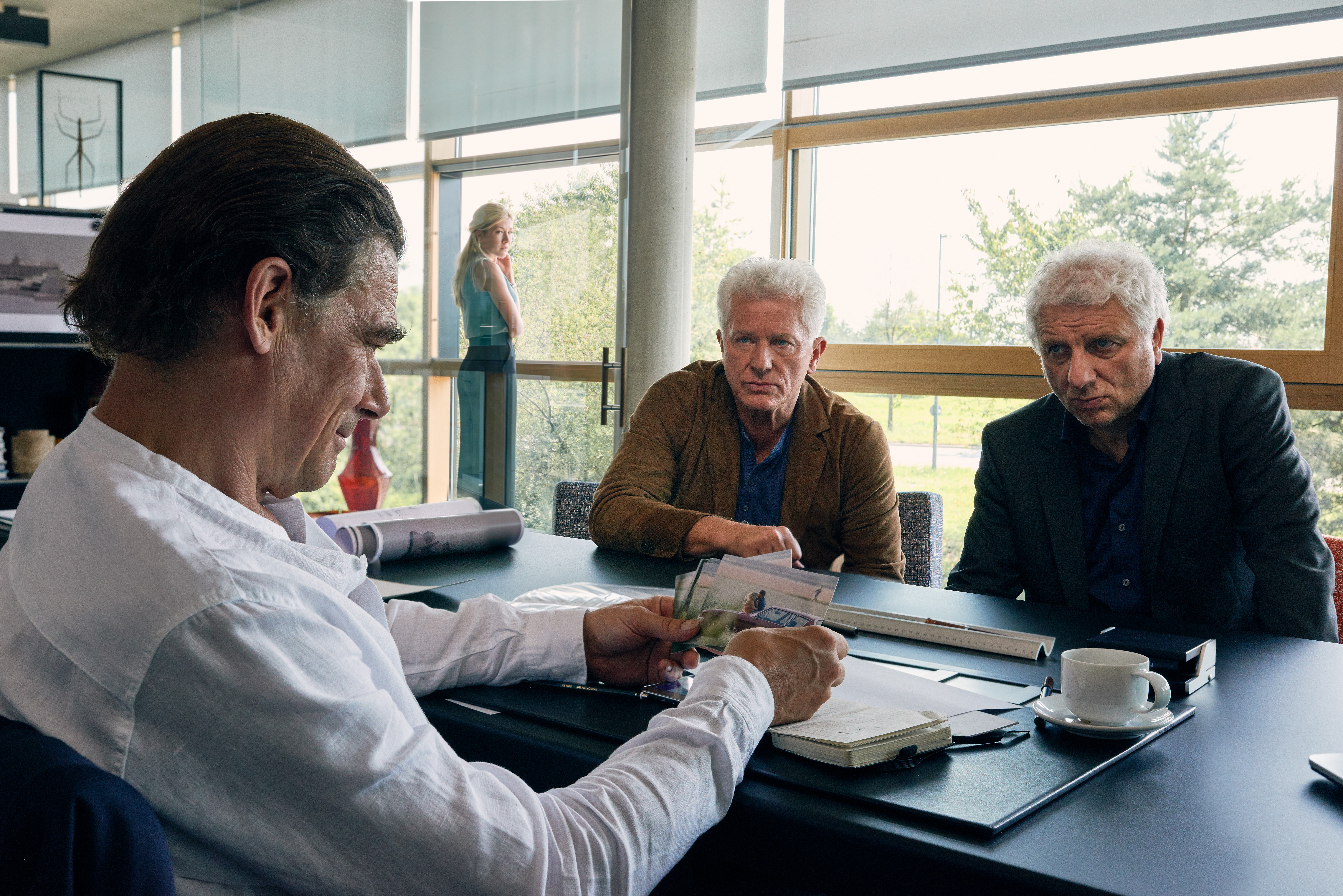