Johanna Berg finds her son Florian with cut wrists in the bathtub. First it looks like suicide, but soon there are doubts. On the one hand there is no knife which Florian may have used and on the other hand there are traces of sedative in Florian's blood, but no hints of it in the whole flat. His mother tells Batic and Leitmayr about Florians connection to a group named "The freelanders" living in "Traitach", a small village close to the Czech border. There the group is living on a farm and believes that the Federal Republic of Germany is a company. Therefore they dont't accept it as independent state. Florian Berg had an argument with leader Ludwig Schneider, just before he took shelter at his mother's house in Munich. Investigations lead Batic and Leitmayr to rural Traitach where they soon notice that their job as policist does not apply there. 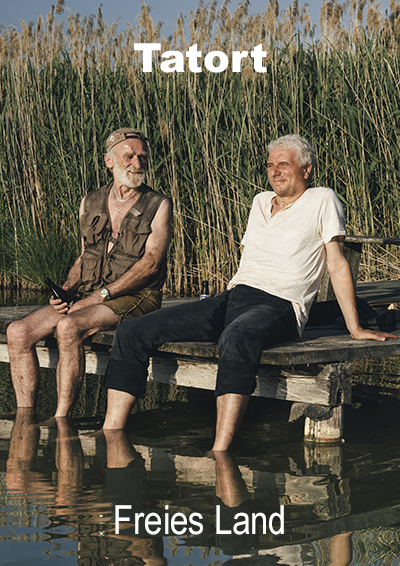 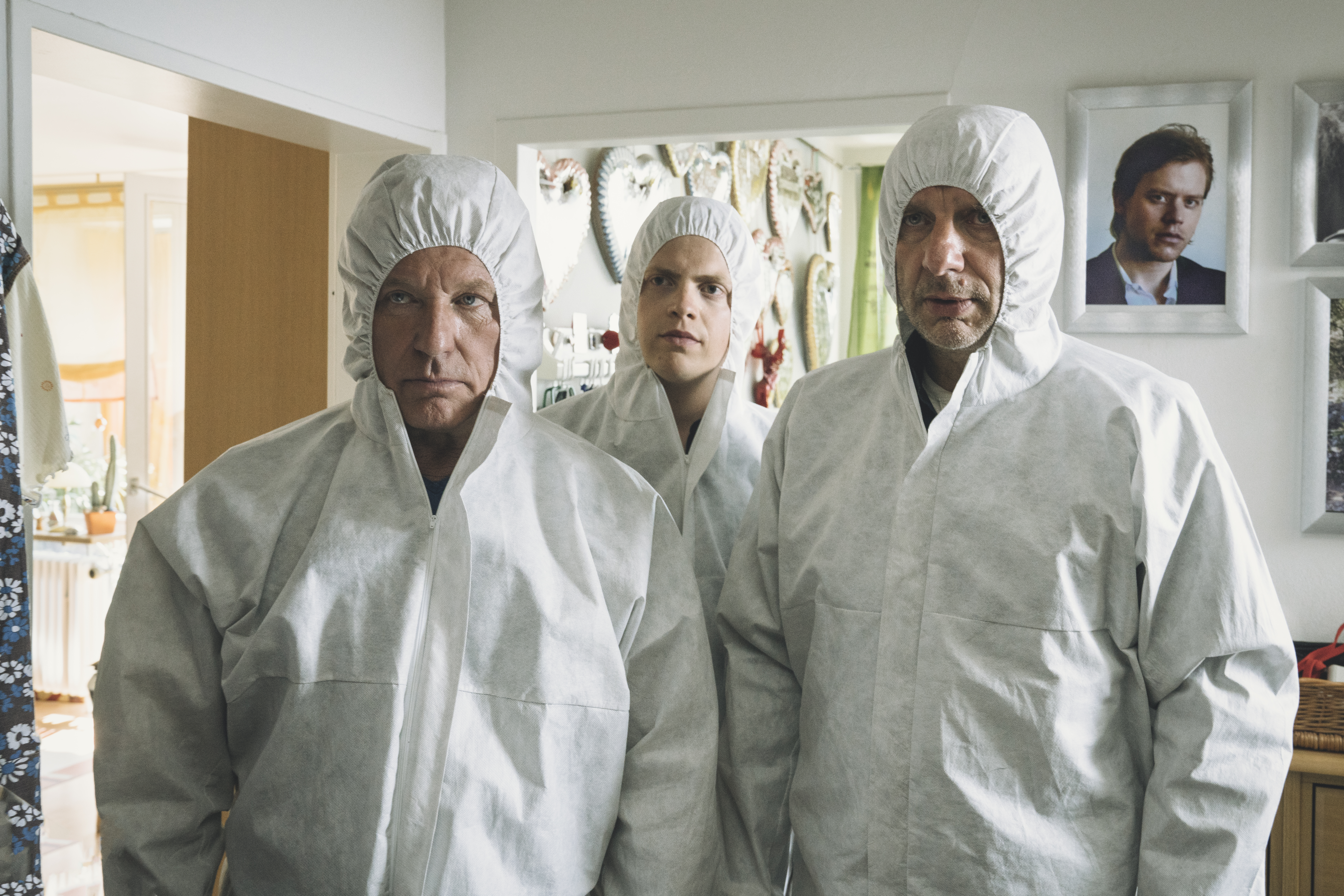 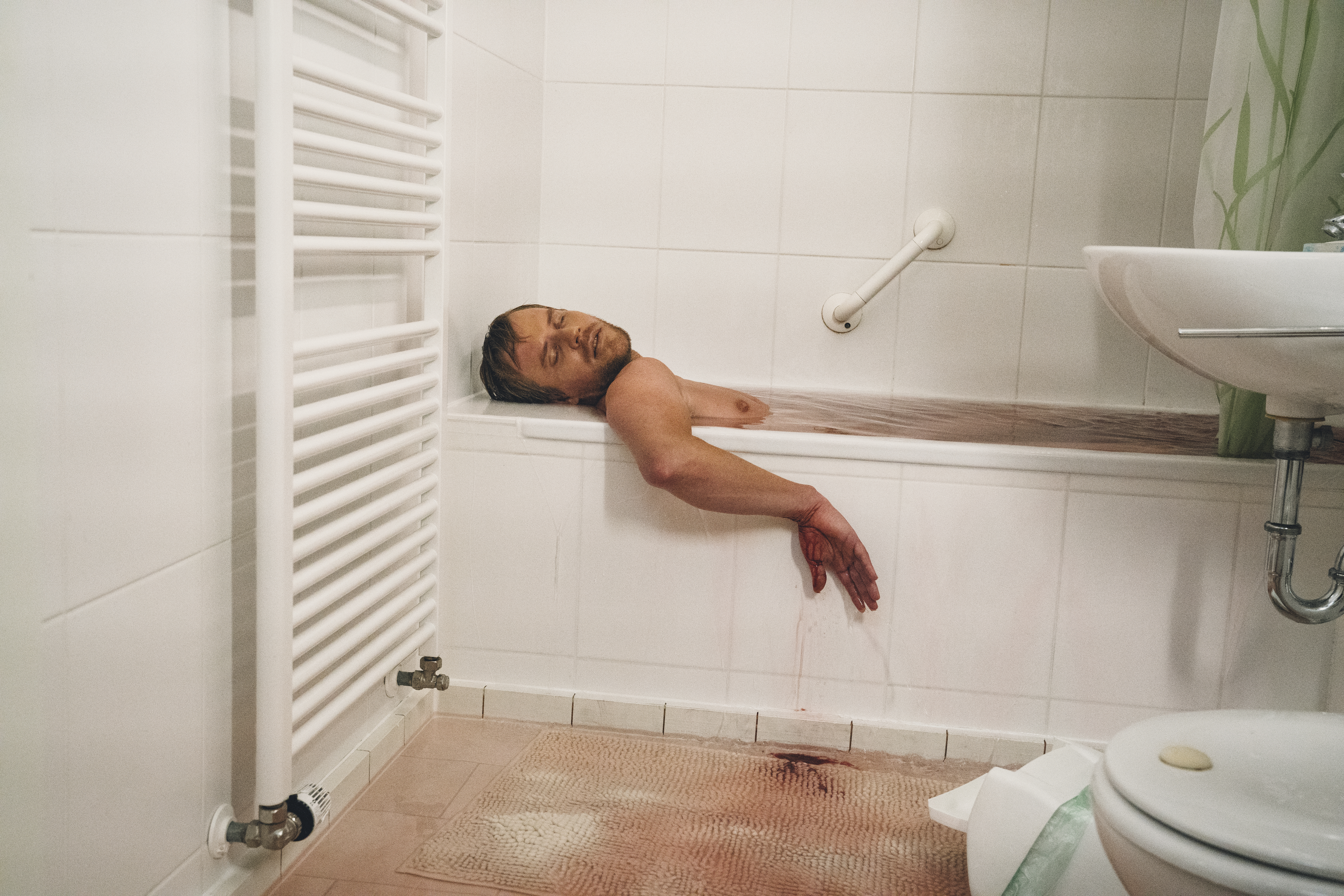 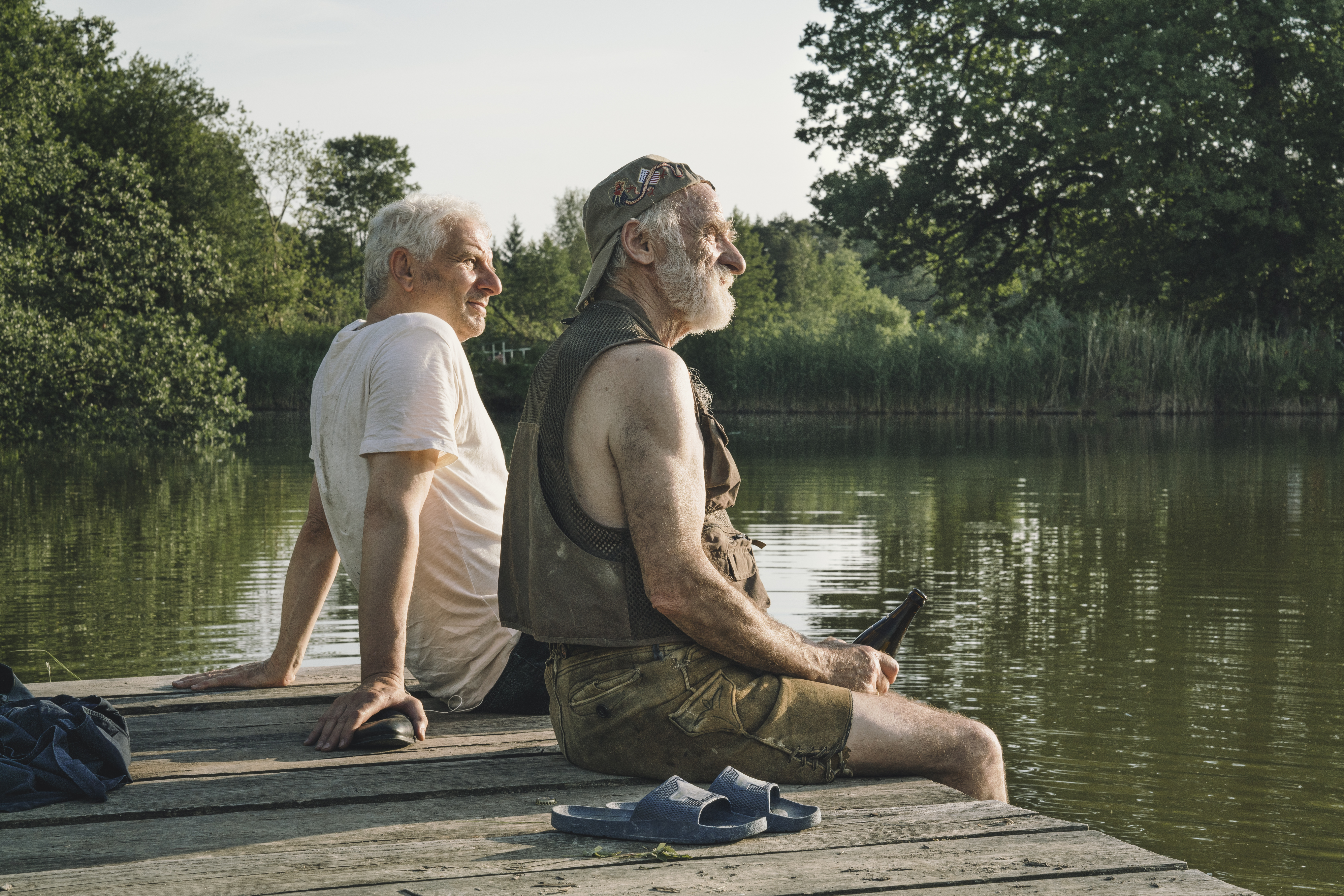 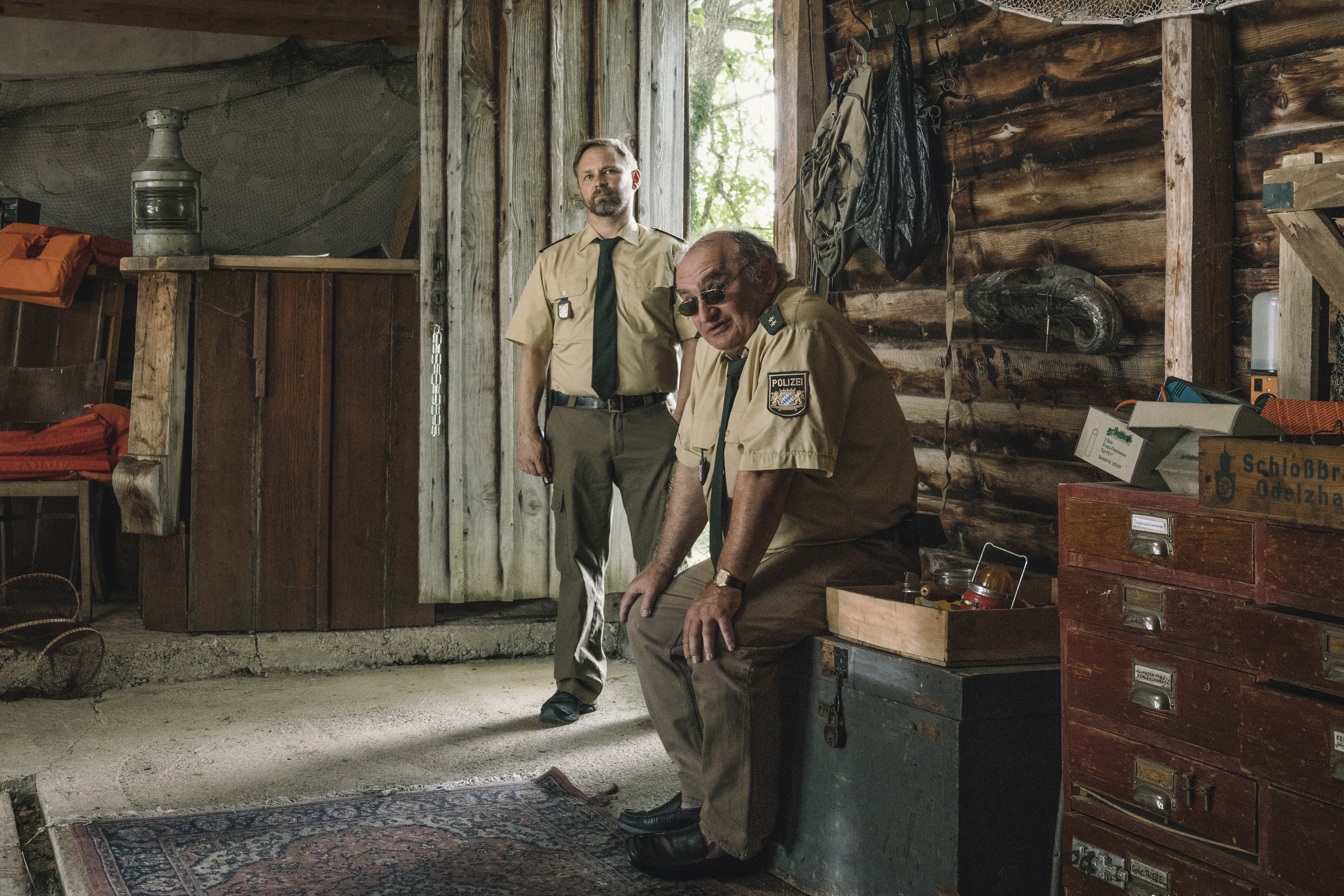 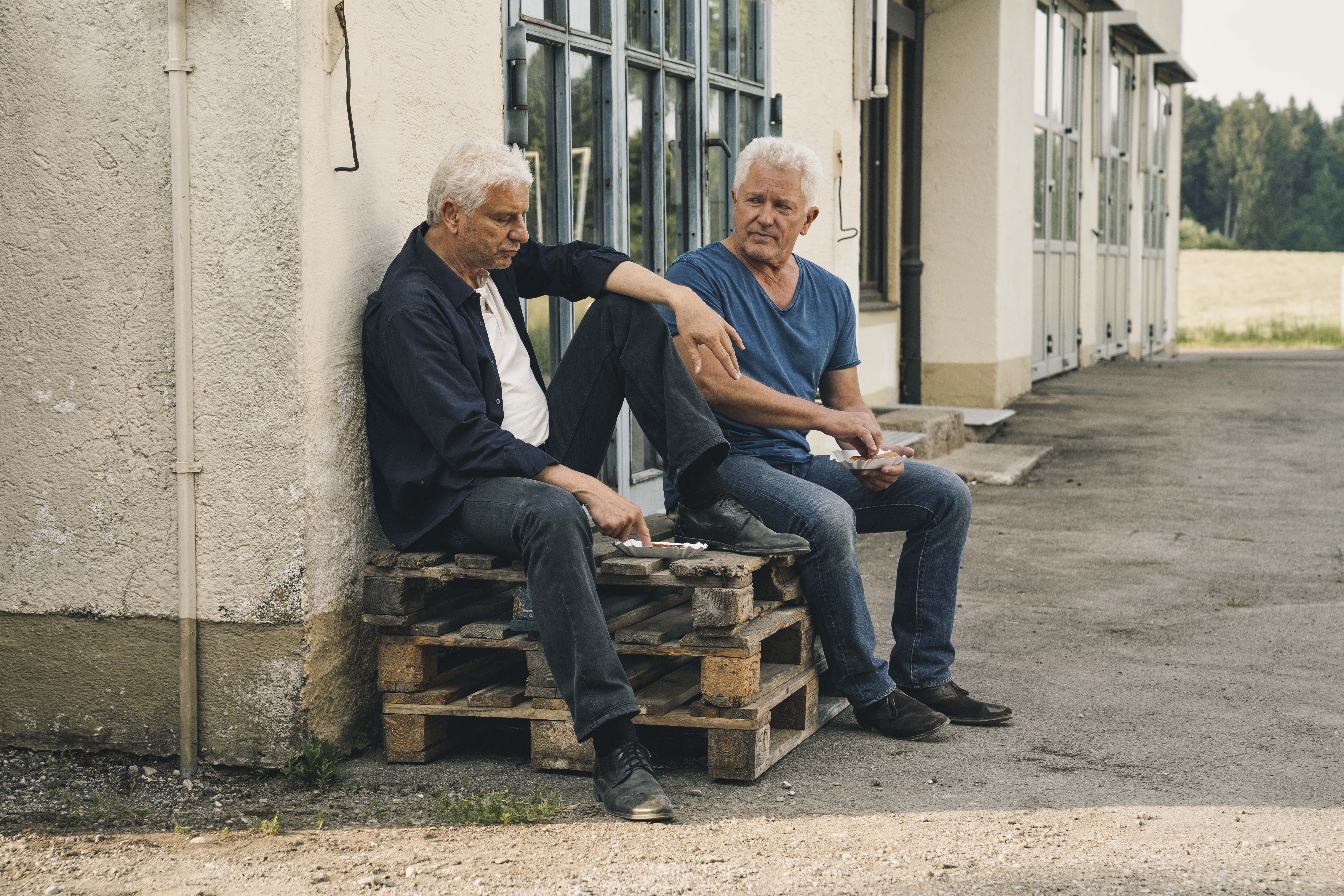 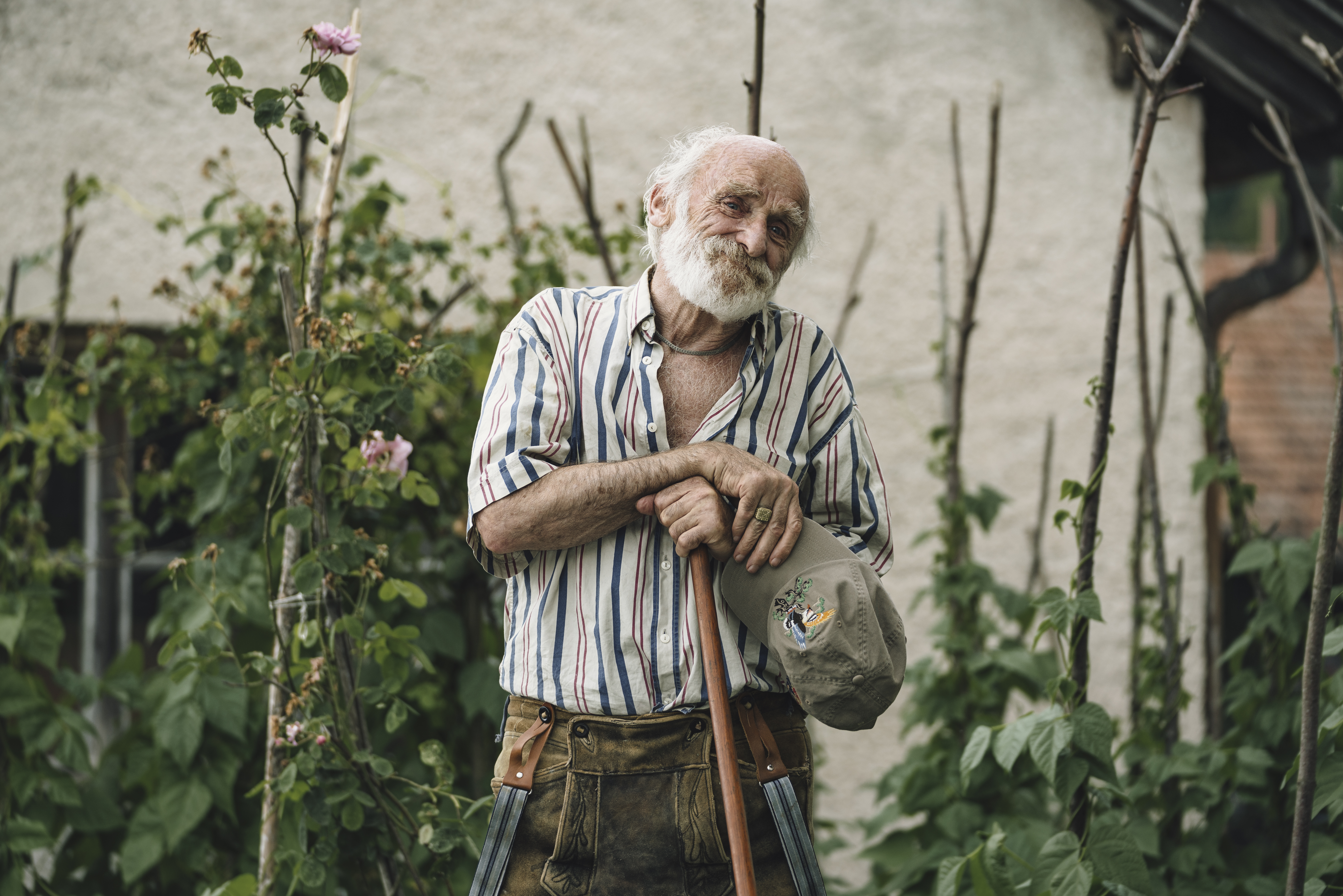 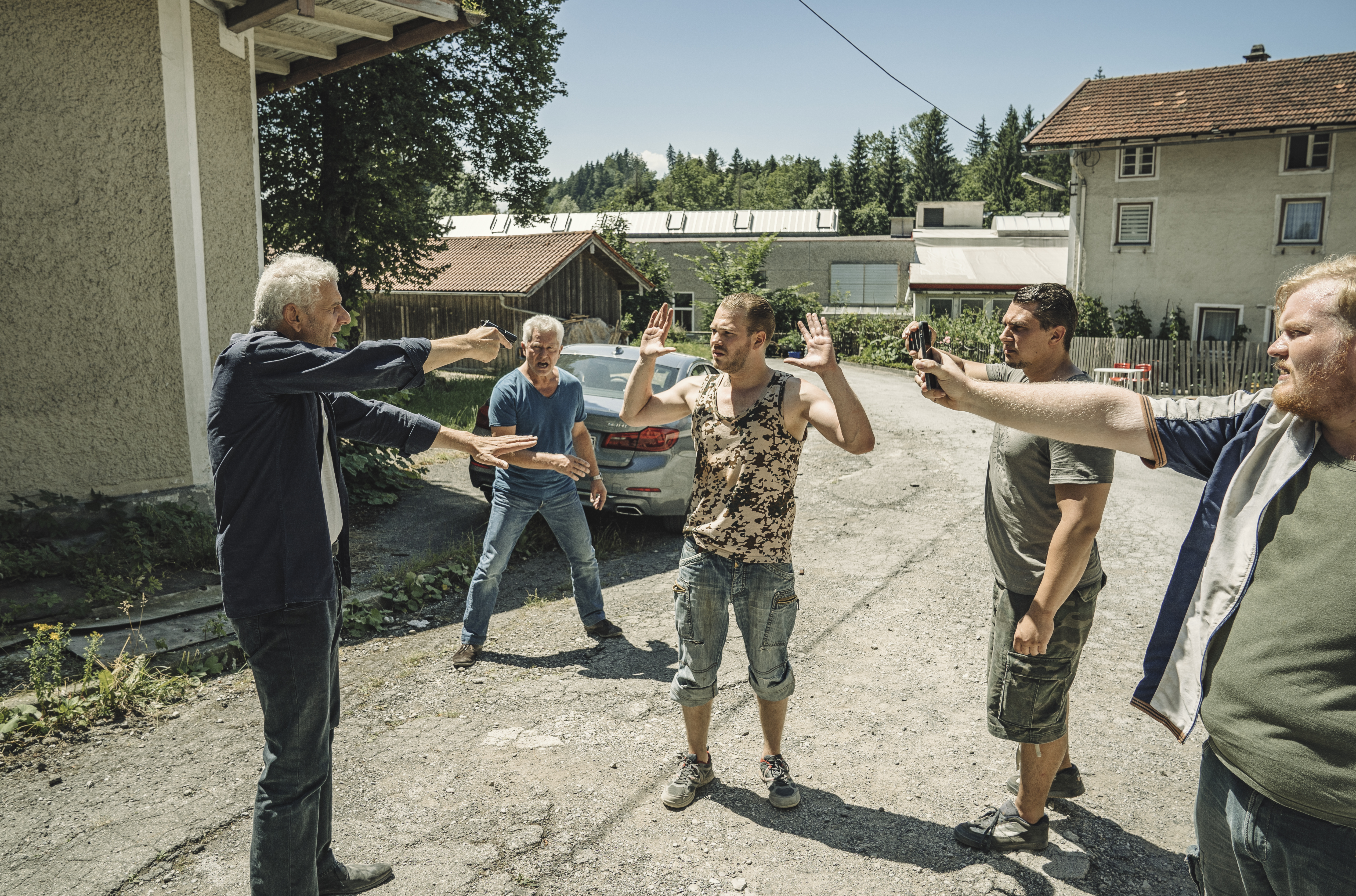 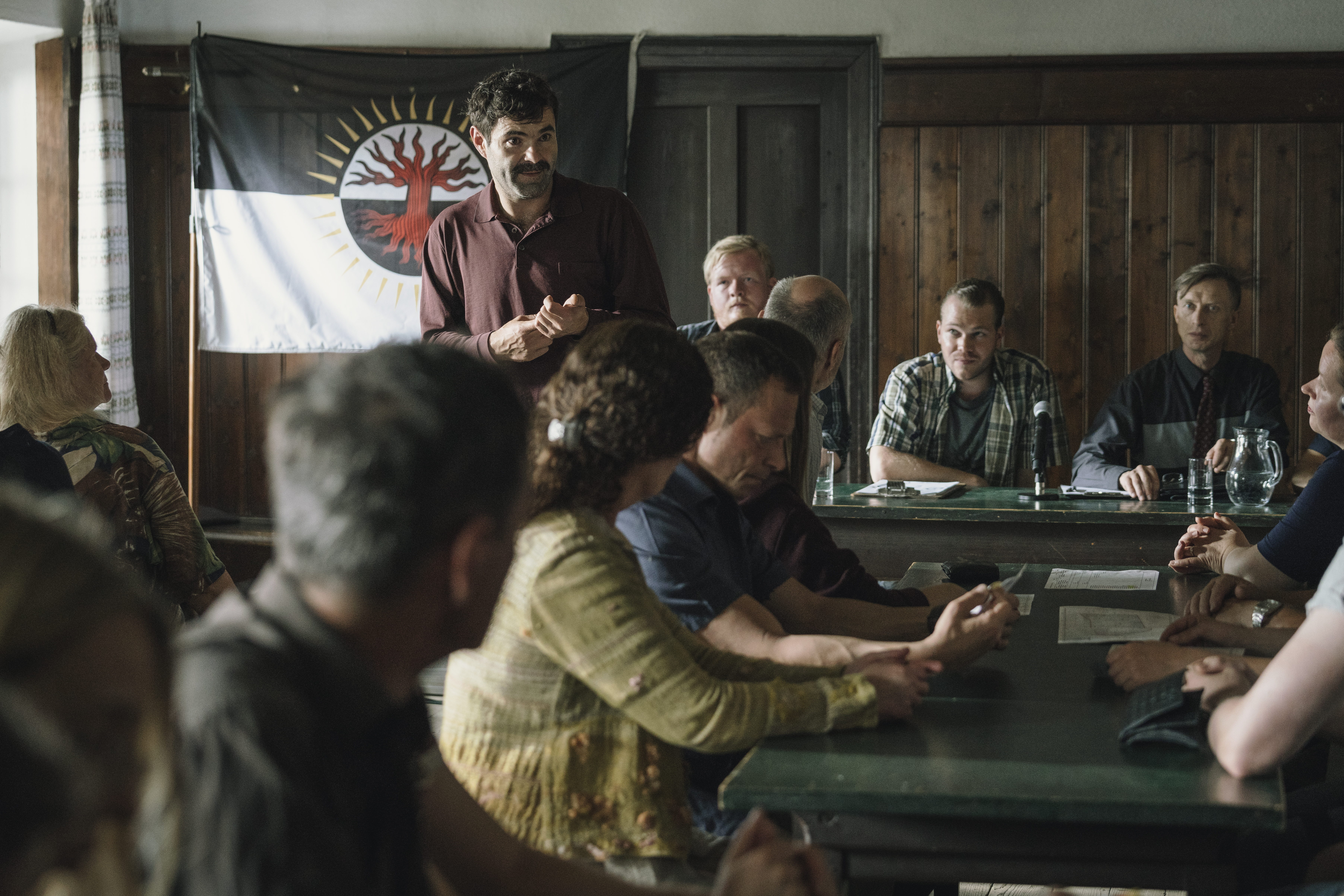 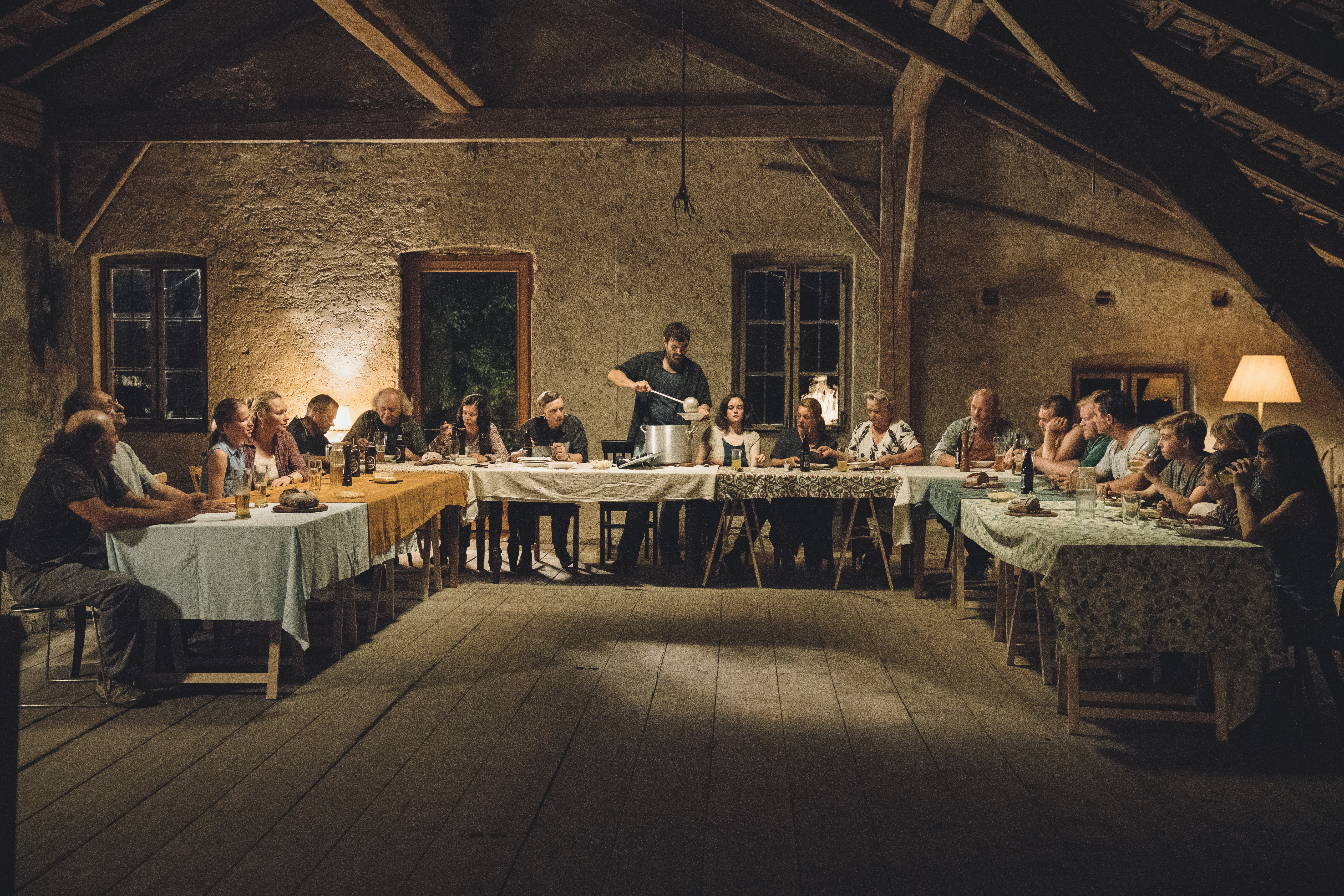