Born in Munich in 1968. She studied comparative literature, romance languages and literature, and art history. She graduated with a Master of Arts degree in 1995.

Her first steps in the theatre scene were jobs as stage manager for various theatrical plays at the Teamtheater Munich, as well as assistantships and location management for the summer festival “Szene Salzburg”. She went on an international tour as prompter and dresser with “Doctor Faustus Lights the Lights”, directed by Robert Wilson at the Hebbel Theater in Berlin. This was followed by various film traineeships at Olga Film, Claussen+Wöbke, and Hofmann&Voges in Munich.

In 1998 she became personal assistant to Thomas Wöbke and coordinator of the story department of Claussen+Wöbke Filmproduktion.
.
From 2000 to the present she has been head of the story department and project development at Claussen+Wöbke+Putz Filmproduktion as well as dramaturgical collaborator and researcher for all of the company’s produced films.

As a producer, she was in charge of the projects “Maria, ihm schmeckt’s nicht!” and “Zimtstern und Halbmond”. 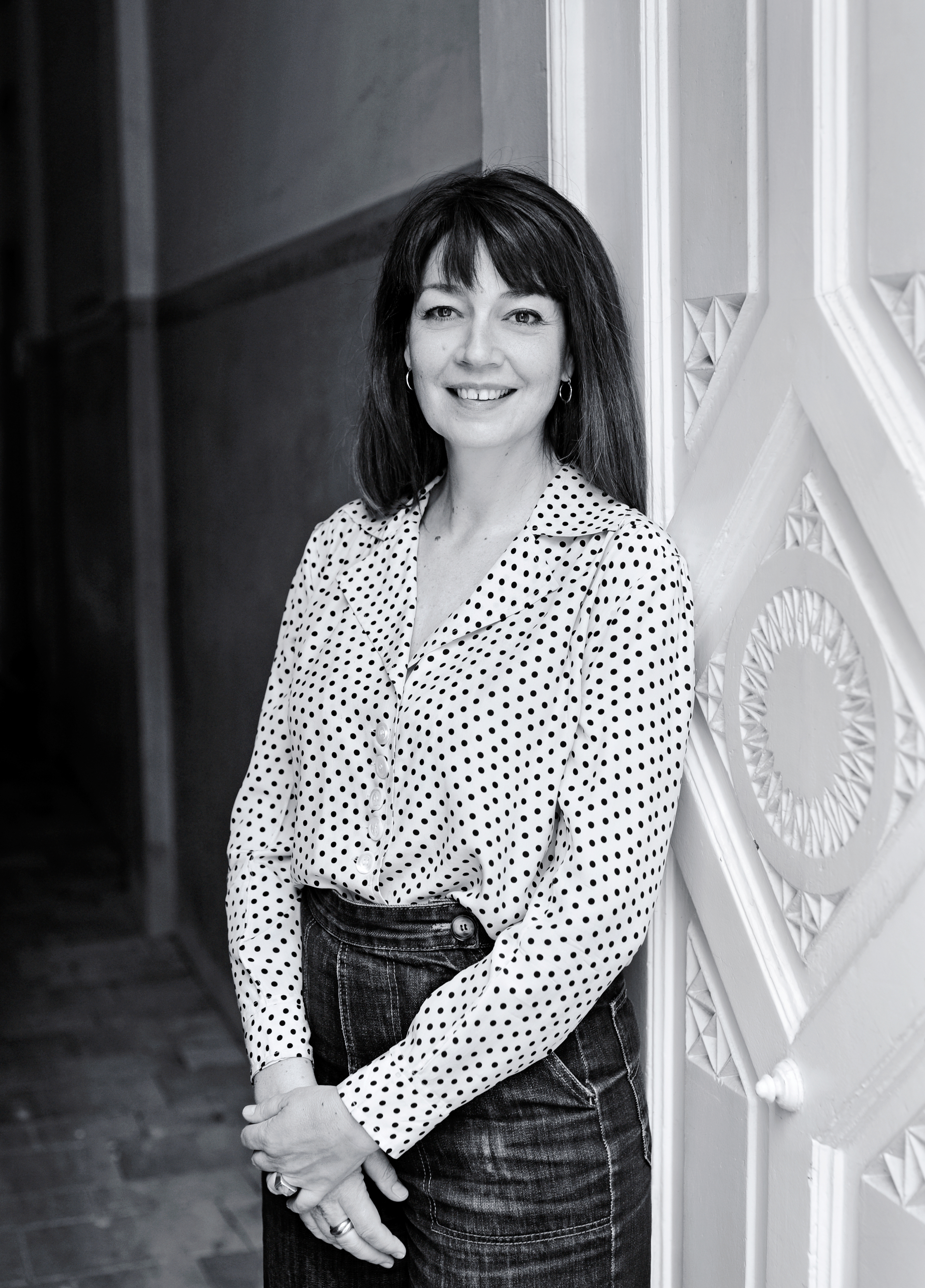