Born in 1970 in Hamburg. She began to specialize in film and media rights during her studies and her legal clerkship. She then increased her knowledge in this area, first in the law offices of Gaedertz Vieregge Quack Kreile and then in the offices of Schwarz, Kurtze, Schniewind, Kelwing, Wicke.

After completing her studies in Passau, Munich, and Toulouse, France, she started her career at the Kirch Group. She later worked at the Beiten Burkhardt law office, where she became a salary partner for their film department; she was also in charge of the entertainment and publishing law department.

From 2005 to 06 she was head of Legal and Business Affairs for a major film fund that had been one of her clients in the legal office. At the same time, she began to work as an independent lawyer for film and media rights.

At present, she works for German and international film and TV producers as well as for film distributors in the areas of copyright, film rights, financing, and other related rights within the production and distribution of films. In addition, she is the legal advisor to Claussen+Wöbke+Putz. 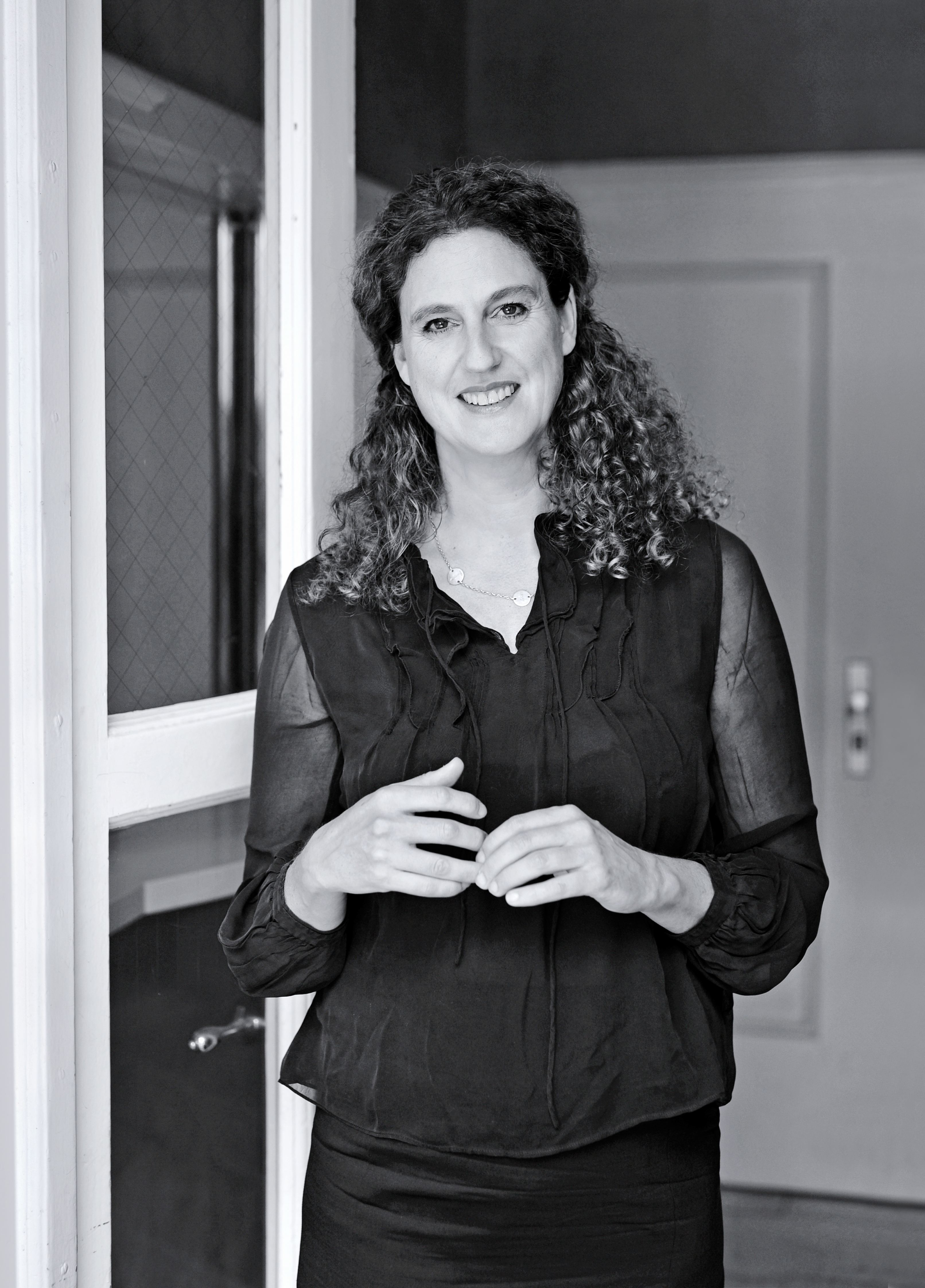