Born in 1961 in Frankfurt am Main. After his high school graduation he completed internships with various film production companies while he completed his training as industrial clerk at Henkel KGA.

After working as assistant location manager for various feature films, he decided to move permanently into the film business. He graduated in 1998 from the Munich Film School (HFF München), where he completed his studies in the theatrical and television film department. He later worked as line producer at the Munich Film School and eventually was in charge of the development, financing, production, and distribution and sales of short films, several full-length TV movies, and various special projects.

In 1992, he founded the Claussen+Wöbke Filmproduktion GmbH together with Thomas Wöbke. Since then he has produced feature films for the company. 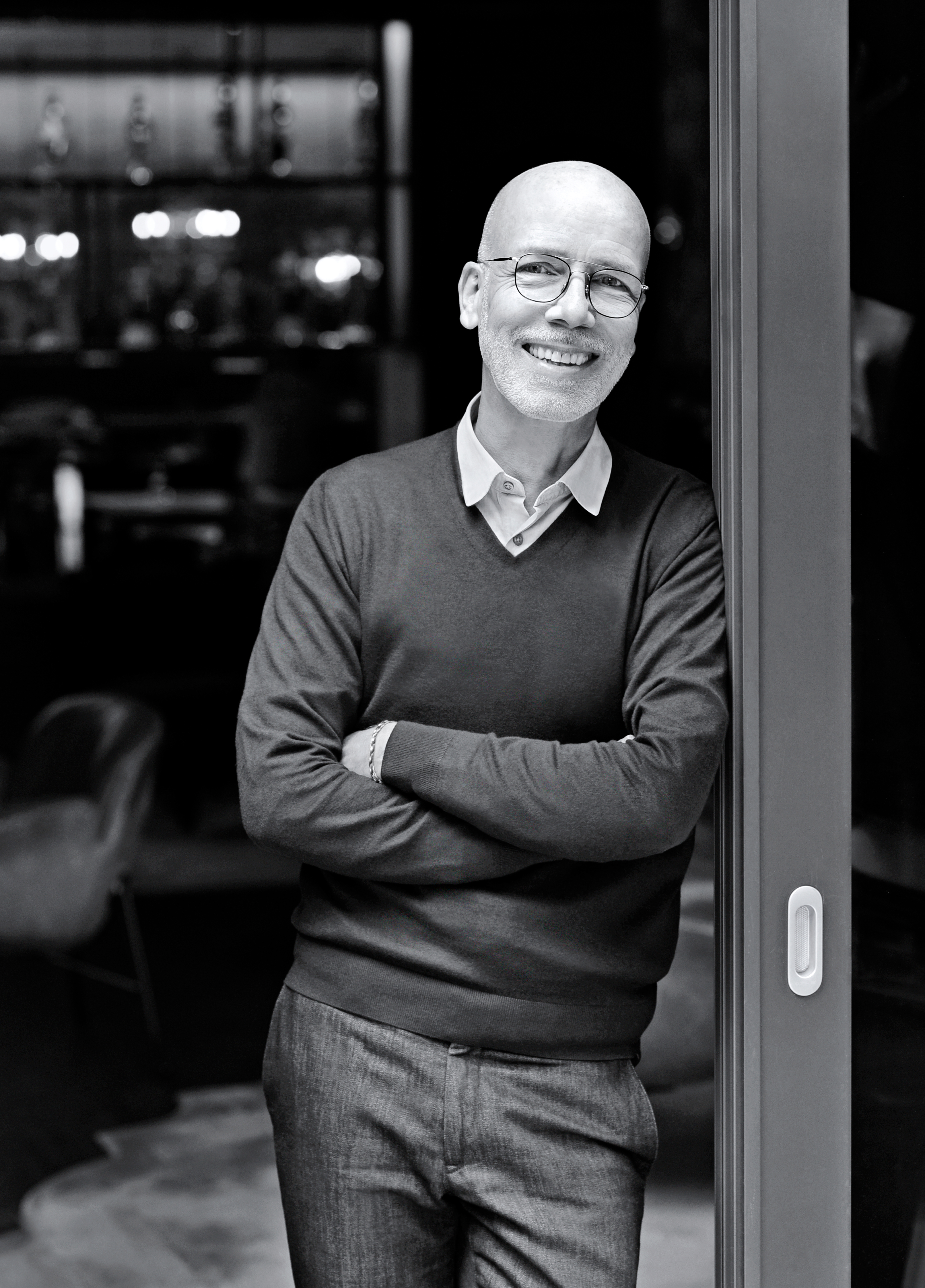