After completing his A levels he graduated as an insurance broker at the Bayerischen Versicherungsbank (Allianz AG). After being accepted by the University for Television and Film in Munich in 2001 he participated on shorts, TV and feature films, fulfilling a number of roles. Graduation in production and media management in 2006 was followed by production management for Claussen+Wöbke+Putz, Ratpack and Kinowelt.

In 2008 he founded SÜDART Filmproduktion GmbH with Boris Jendreyko, where his productions include the feature film THE COLOUR OF THE OCEAN by Maggie Peren (VGF Young Producer Award 2011) and the short film NOCEBO, which was awarded the Student Academy Award Gold in 2014. 2015 he worked 6 months as line producer at CP.

As in 2016 he completes our team as producer. 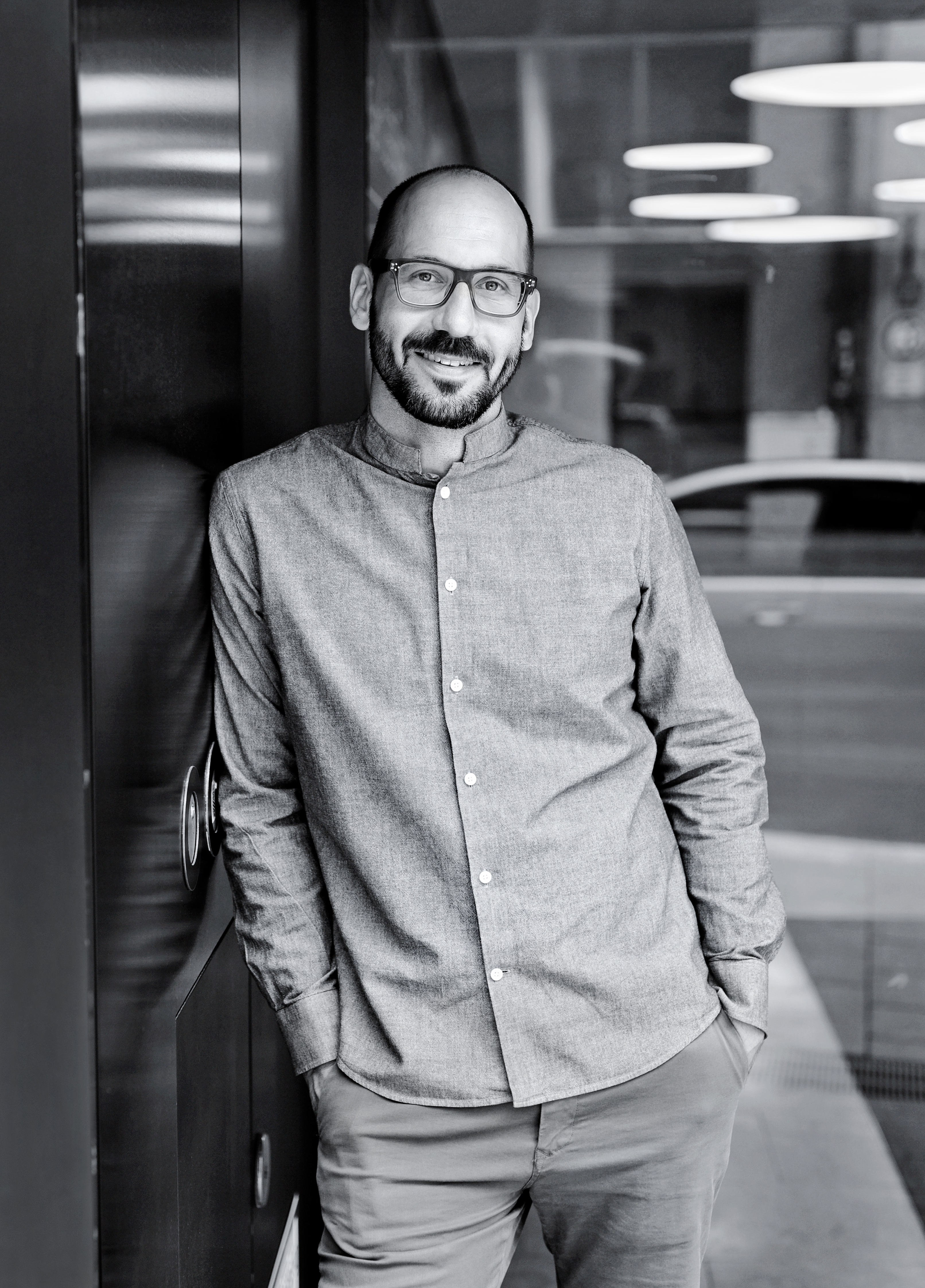