Veronika Ackermann was born in 1988 in Munich, Bavaria and graduated from high school in 2008. After travelling through New Zealand and Australia and a six month internship at Munich culture Festival Tollwood GmbH she started studying Theater-, Film- and Media Science at Vienna University. Another internship at the production firm Pantaleon Films in Munich and Berlin brought her into the world of film making. From 2013 Veronika worked as production assistant / production coordinator for differnet Film- and TV-productions for companies as Claussen+Putz Filmproduction, Olga Film, Pantaleon Films and Network Movie.

From February 2017 until October 2018 she joined our office as team assistent, filling in for Alexandra Ludwig and continued staying with us as Junior Producer. 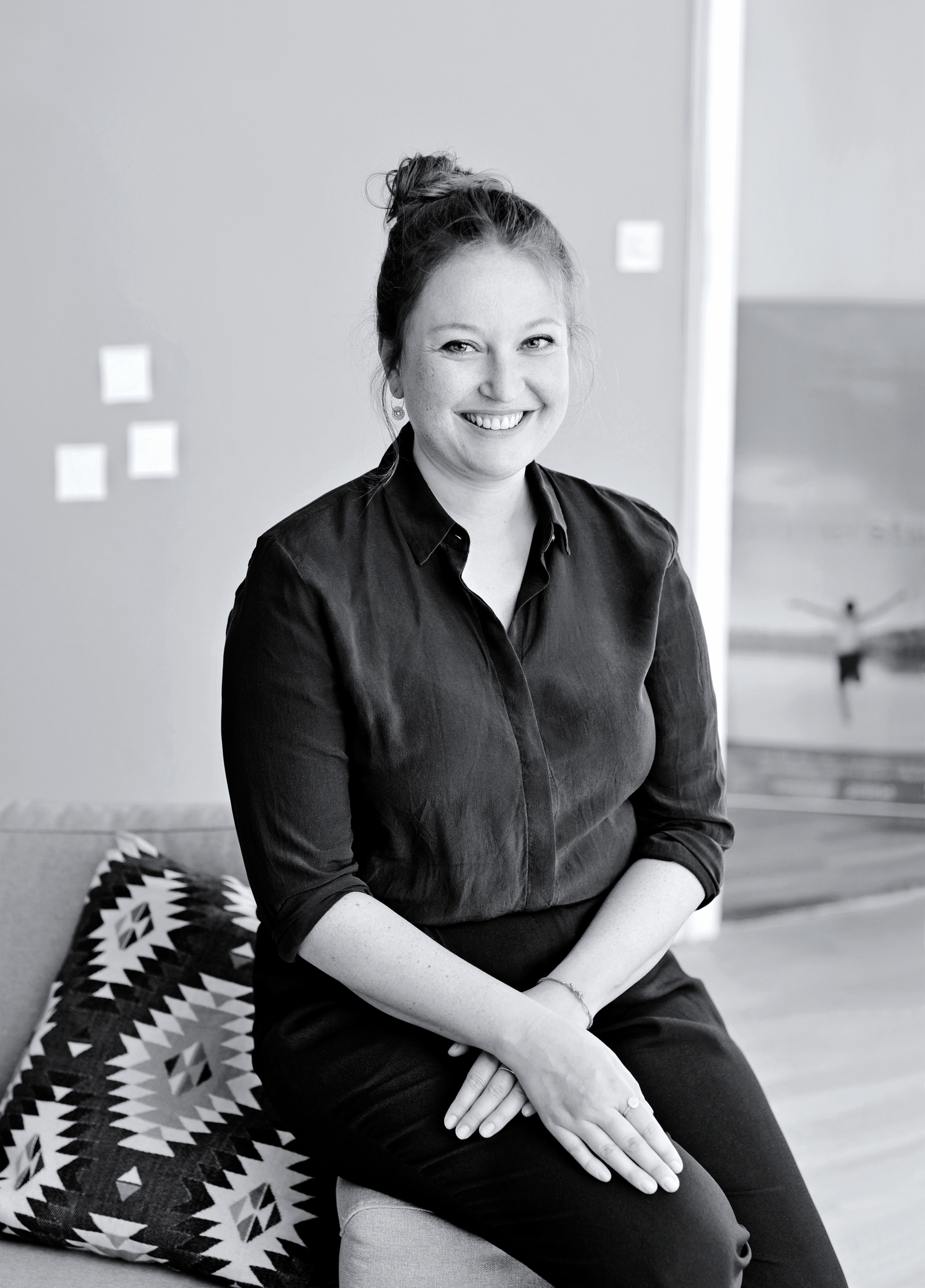